Advertisement
Home / Science-tech / Instagram has a new feature to compete with the troubled app, TikTok. Will Reels reel in users?

Instagram has a new feature to compete with the troubled app, TikTok. Will Reels reel in users?

With TikTok being banned, a number of clones have popped up but none of them have reached the status of the app from Beijing-based ByteDance 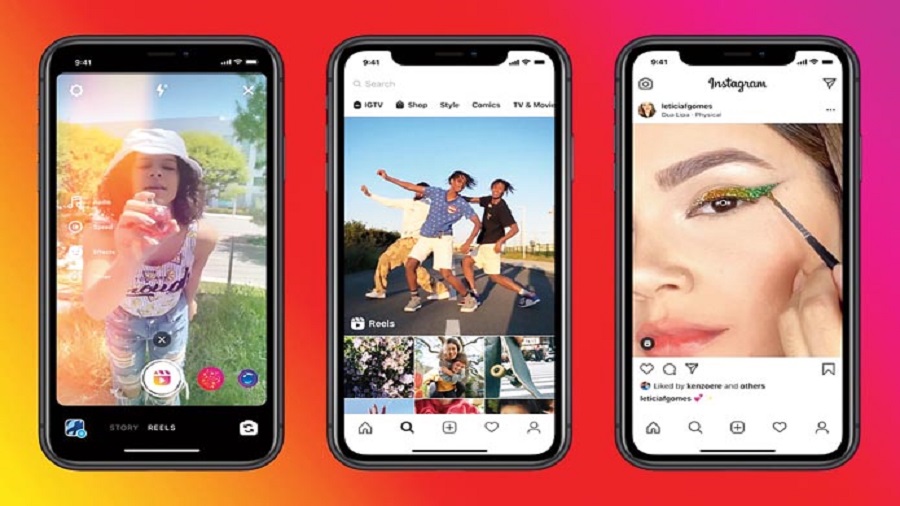 In the last few days we have seen a deepening of politics around Internet apps and solutions, which even till a few years ago, was about transcending national borders. TikTok — for whatever its worth — has been able to do what many Chinese Internet service providers have failed to do — create a global fan base.

With TikTok being banned, a number of clones have popped up but none of them have reached the status of the app from Beijing-based ByteDance. There is Mitron, which has had its share of controversy. Also fighting for a share of the TikTok pie is Roposo, Chingari, Bolo Indya and Trell. The surge in usage numbers for these apps perhaps has much to do with the fact that TikTok has become a habit for many and some of the personalities who had a big draw on the app are looking for newer pastures. According to estimates by the data firm Sensor Tower, TikTok has been installed more than 610 million times in India while the app has been installed 165 million times in the US.

For a new app — even if it is a clone — to survive and reach the status of TikTok it takes deep pockets. And this is something a company like Facebook has... in heaps! Enter a feature on Instagram — Reels.

Facebook has announced that Instagram has brought to India the app’s Reels feature. Reels is a video-editing tool, which allows users to come up with TikTok-style 15-second videos that can be shared on Instagram Stories, sent via DM or posted to a section on the Explore tab called Reels.

The tool is not a new one as it was launched in Brazil (also available in Germany and France) in the final months of 2019. During its launch Instagram director of product Robby Stein had told Variety that Brazil is a  “country where Stories and music is already quite popular”. So it wasn’t a difficult choice for Instagram’s parent company to choose India.

For the time being the feature will be populated with content from a diverse set of public figures and creators, such as Ammy Virk, Gippy Grewal, Komal Pandey, Arjun Kanungo, Jahnavi Dasetty aka Mahathalli, Indrani Biswas aka Wondermunna, Kusha Kapila, Radhika Bangia, RJ Abhinav and Ankush Bhaguna.

What is interesting is how quickly Facebook CEO Mark Zuckerberg is acting to take on the Chinese app. In an audio recording that was leaked last year to The Verge, he said that Instagram would probably have to be enlisted in the fight against the new upstart. TikTok has “married short-form, immersive video with browse”, said Zuckerberg. “So it’s almost like the Explore tab that we have on Instagram.”

All the talk around Reels come at a time when Facebook is closing down an app that it had launched in 2018 in select markets. Called Lasso, it was a way to compete with TikTok. Facebook is also shutting down another of its experimental app, the Pinterest-like Hobbi.

What needs to be seen is whether Reels would be able to warm up to content creators who don’t want to be restricted by language barriers. Facebook has previously managed to successfully integrate features from competing apps to better compete with them, like Instagram Stories being something similar to a Snapchat feature. Only time will tell whether the company would be successful 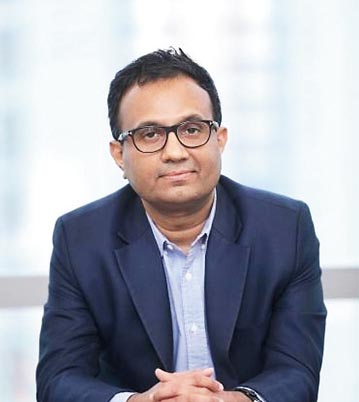 With the rise in video consumption overall and videos making up over a third of posts on Instagram in India, Instagram has a big role to play in unleashing expression in the country. With Reels, we are unveiling the future of entertainment on the platform, in a way that ignites creativity. With the multiple creative formats, whichever way you want to express yourself, it can now be on Instagram — Ajit Mohan, vice-president and managing director, Facebook India
Sourced by the Telegraph
At a glance: Reels

To create a reel

Select Reels at the bottom of the Instagram camera. You’ll see a variety of creative editing tools on the left side of your screen that you can use to create your reel, including...

With Reels, you can share with your followers and have the potential to be discovered by the huge, diverse Instagram community on explore. Reels that you post to feed or explore will also appear in the Reels tab of your profile. You can also share to Stories or in Direct, though your reel would then disappear after 24 hours, not be shared to Reels in explore, and not appear on your profile.