Advertisement
Home / Science-tech / How to prepare for life after Twitter

Guide on making smooth exit, from any social media for that matter 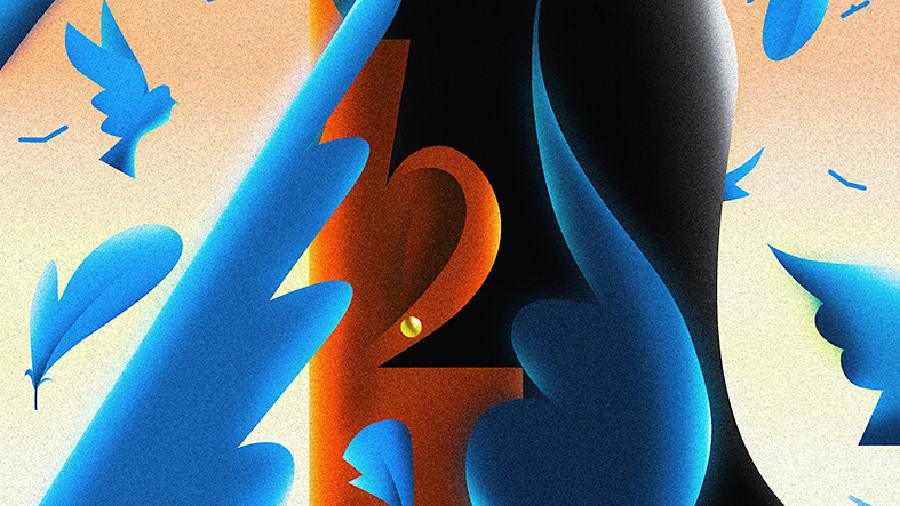 Twitter can serve as template with valuable lessons on how to safely navigate any social network
Brian X. Chen   |   Published 28.11.22, 03:30 AM

Chaos has surrounded Elon Musk’s takeover of Twitter. Over half the employees have been fired or have resigned. The verification system no longer means much. And some have reported problems with security features.

Threat experts said they were concerned the turmoil, including the sudden lack of cybersecurity leaders and community moderators, will cause parts of the site to stop working and, at worst, that security holes might lead to compromised accounts. But deactivating a Twitter account also poses risks because an impersonator could then more easily manipulate a person’s followers.

Apps such as Mastodon, the open-source site that involves posting on a social feed similar to Twitter’s timeline, are tricky for most people to set up. Reddit is more siloed by topics. LinkedIn is work-focussed, Pinterest is centred on hobbies, TikTok is video-centric and Meta’s Facebook — well, let’s just say it has its own problems.

“Usually when we have an exodus, we’re going from one place to another,” said Zizi Papacharissi, a professor of communication at the University of Illinois-Chicago, US. “Here, the problem is, what is the other?”

Yet, there is a silver lining. This tumultuous situation with Twitter can serve as a template with valuable lessons on how to safely navigate any social network.

The first lesson is to always have an exit strategy — what to do with your data and contacts. Lesson two is to avoid overinvesting time and energy on any one social media site. Finally, remember that there was life before any of these social media apps.

With any tech service, I always advise having a plan for pulling out your data, including your old photos and musings, in case something changes that makes you unhappy.

For Twitter, follow the steps listed on its site to download a copy of your account data. You could then take actions like deleting sensitive information, such as direct messages. Bear in mind that if you delete a direct message, it will disappear only on your end; the other people in the conversation also need to delete it. Once all parties involved have deleted the conversation, Twitter is expected to purge it from its servers within about 10 days, according to a person familiar with the product, who asked not to be named for fear of retribution.

Your Twitter timeline is simpler to manage. Tools like Semiphemeral automate the process of purging all your tweets from a specific period, such as those that are older than 30 days.

Whatever you do, though, resist deactivating your Twitter account, security experts said. In the past, Twitter gave public figures a blue check mark once they had shown proof of their identities. The new system allows anyone to pay $8 a month to get a check mark, making impersonation easier.

Another part of an exit strategy should be a plan to bring your followers along. You can advertise where else you reside on social media on your Twitter bio, for example, or even write a post about it.

Another way is to have an active presence on multiple platforms. For example, TikTok creators could easily post their video content on Instagram’s Reels. They could also repurpose some of their content on YouTube. Those who like design or home renovation photos might enjoy both Pinterest and Instagram. People who regularly write about their field of work on Twitter, which is text-focussed, could consider cross-posting on LinkedIn, the professional networking site owned by Microsoft, or on Mastodon.

Being OK with letting go can be applied to any of the networks, which are all in flux. Papacharissi said it was important to know that if people left Twitter, it was Twitter’s problem. “Unless you have people who are sharing meaningful information, you have nothing,” she said. As long as we have a solid exit strategy and a diversified presence, users don’t need any one company.