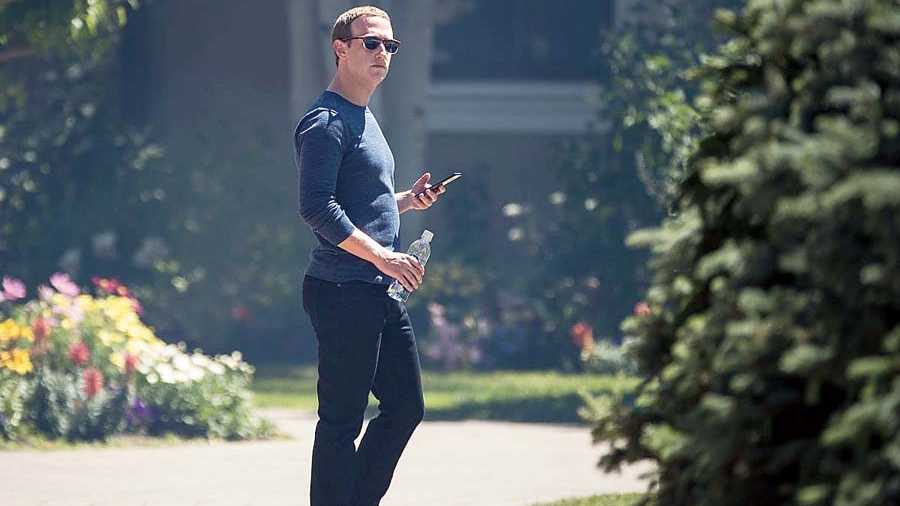 Meta Platform’s employees are now ‘metamates’. And the Facebook ‘news feed’ is now ‘feed’. Mark Zuckerberg continues to play around with names, the biggest of which has been rebranding Facebook to Meta Platform.

In a note to his staff, shared online, Zuckerberg offered his vision for corporate culture at Meta — “build awesome things,” “live in the future” and be run by employees whom he called metamates. “Meta, Metamates, Me is about being good stewards of our company and mission. It’s about the sense of responsibility we have for our collective success and to each other as teammates. It’s about taking care of our company and each other,” Zuckerberg said in his staff memo, which he posted on his Facebook page.

All this points to a new start for his company even though we are not sure about what the metaverse will be all about and what it will represent. The moniker ‘metamates’ was coined by Douglas Hofstadter, a professor of cognitive science at Indiana University and author of the Pulitzer Prize-winning book Godel, Escher, Bach: An Eternal Golden Braid.

Andrew Bosworth, Meta’s chief technology officer, has tweeted that an employee had emailed Hofstadter for ideas for a rebrand. The 77-year-old American scholar had originally suggested “teammate” to describe Meta’s employees (each half of the word is an anagram of Meta) but in a postscript, he recommended ‘metamate’ as an alternative.

In October, Facebook said the company was pouring billions of dollars into developing the online world known as the metaverse. He said on Tuesday, “We are now a distributed company. We have a global community and wide reaching impact. And we’re now a metaverse company, building the future of social connection.”

The other important change that has been announced is that the name of Facebook’s ‘news feed’, the part in which users scroll through to see what their friends and family have shared,  will simply be known as the ‘feed’, according to a tweet from the company. The ‘news feed’ name had been in place since the feature was first introduced more than 15 years ago. This is the part of the social network people use the most, so it’s a big change, even though it does not impact the app experience. The rebranding could be an attempt to separate the platform from allegations about it being a hub of misinformation.