Advertisement
Home / Science-tech / Musk cannot save the world, he is just a billionaire

Musk cannot save the world, he is just a billionaire 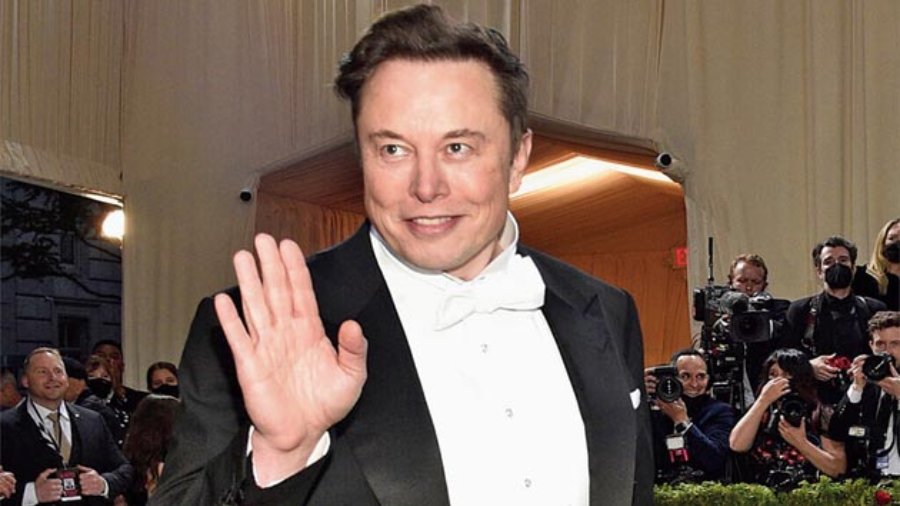 Elon Musk is just another man with a billionaire tag. Let’s get something right here: The man behind Tesla and SpaceX is terminating his $44 billion deal to buy Twitter but the microblogging site said on Friday it still wants to complete the deal, meaning the stage is almost set for a legal battle.

The entire exercise of buying/not buying Twitter has simply shown that Musk cannot save the world, that he is just a billionaire, that he tends to bite off more than he can chew, that he is incapable of making on-the-spot decisions… we could go on.

There’s nothing wrong about Musk making an attempt to buy Twitter but the frantic pace at which he went about the deal cannot be ignored. On the one hand he speaks about how he could solve climate change and how we need to look beyond earth, on the other is his reputation, which has let down many people who truly believe(d) that Musk was the man.

His arguments for running away from the Twitter deal appear flimsy, especially the one about Twitter not giving him data necessary to figure out how many spam bots are on the platform. It’s something one has to think through when splurging $44 billion.

When Twitter accepted his offer, his one word tweet was an over-enthusiastic “Yesss!!!” that meets the degree of enthusiasm when a WhatsApp comes through that mushroom and not broccoli will be served for dinner. A few weeks later, he had questions. “Twitter deal temporarily on hold pending details supporting calculation that spam/fake accounts do indeed represent less than 5% of users” he tweeted. Twitter CEO Parag Agrawal replied publicly in a 13-tweet thread, publicly stating that fewer than five per cent of its accounts were bots. Anyway, Twitter tries to show compliance and in early June, the company opened up “firehose” access to its service so that Musk could receive and analyse every tweet as it’s posted.

And now, after saying the deal was “on hold”, it’s all over. The last few months, he hogged the spotlight by going out on a limb explaining why he wanted to buy Twitter. He said that Twitter had become a “de facto town square” and that it’s “really important that people have both the reality and the perception that they’re able to speak freely”. At a TED conference he said: “It’s about the future of civilization, but you don’t care about the economics at all.” Then he spoke to Twitter employees: “I want Twitter to contribute to a better, long-lasting civilization where we better understand the nature of reality.”

All this and more was said while joking. He said Twitter has a “strong” left-wing bias. He had even joked that Twitter’s head office could be used as a homeless shelter. He said Donald Trump would be invited back.

What happens to Twitter in the coming weeks will be important. Since April, the company’s shares have dropped more than 20 per cent, way below what he had offered to buy it at. According to The New York Times, to accept less than the originally negotiated price could expose Twitter to shareholder lawsuits. And in a sign of how the company’s investors were banking on the deal, its shares fell five per cent in after-hours trading after Musk revealed his desire to end the deal. And let’s not forget, buyers have used the threat of walking away to renegotiate a deal. LVMH Moet Hennessy Louis Vuitton sued to back out of its acquisition of Tiffany & Company. The two parties later shaved about $420 million off the price.

Only time will tell whether bots are turning Musk away from the Twitter deal or it’s time for a renegotiation.