Digital tracker for the year 2021 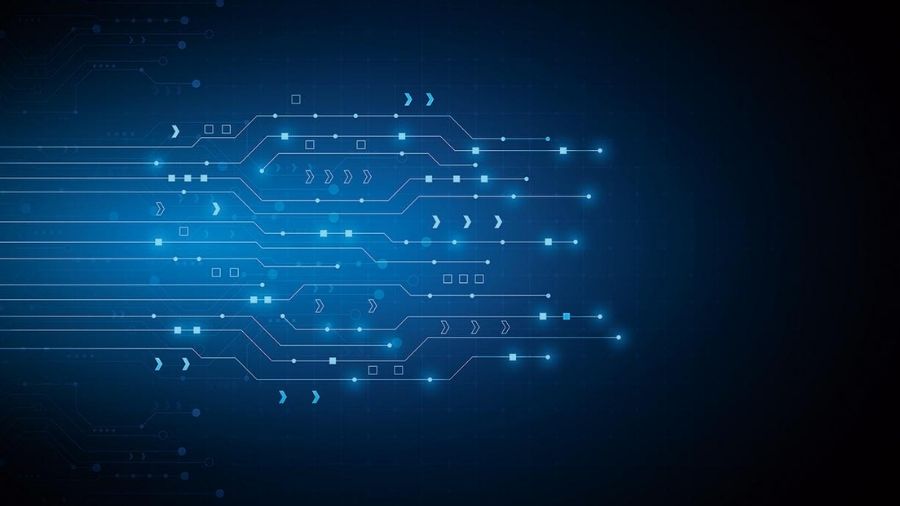 It was the year when the company managed to put out several devices without having design guru Jony Ive around. Besides improving the camera game, Apple managed to make “mini” devices cool — iPhone 13 Mini and the iPad Mini, both powerful yet easy to carry around.

What a year it was for Bitcoin! Crypto assets reached new market price highs while the Indian government, it appears, want to take a completely different track.

New recurring mandate rules around transactions for debit cards as well as credit cards made subscription purchases and payments a big headache.

Be it Swiggy or Zomato, restaurants found a lifeline as the number of orders placed via such services went up.

The richest man in the world can make the stock market soar or swoon, and he is far more interesting than Donald Trump ever has been on Twitter. Anyway, it was a great year for Tesla’s bottom line. By April, the electric vehicle company produced a record 180,338 vehicles and delivered 184,800 of them. Demand remains strong. Musk’s company has began taking pre-orders for the UK version of the Model Y in October and announced that those Model Ys destined for the Chinese market will be receiving upgraded AMD Ryzen chipsets.

It was a brilliant year for Samsung as the South Korean company managed to make the foldable a series on its own. So far the foldable phone hasn’t been very user-friendly but Samsung managed to solve issues with the screen, made the device water resistant and has made the software experience envious enough for other brands. Next year, people expect Samsung to reduce the price of the folding phone, which will put immense pressure on rival brands.

Google is finally taking its phone business seriously. It has come up with its custom Tensor processor which matches rivals from Qualcomm and Samsung on speed but where it scores high is better optimisation for Google’s various AI systems.

A hybrid work plan is in place at all tech companies. Many tried to open offices throughout the year but the pandemic continues to have a grip over all of us. In fact, Apple reportedly informed corporate staff a couple of weeks ago that it is delaying its planned return to US offices in February until an undetermined date. According to CNBC, Apple CEO Tim Cook said workers would get advance notes a month before a new return date is set, and that each employee would receive $1,000 in order to outfit their home for remote work.

With TikTok nowhere in sight in India, Instagram Reels is having quite a run. When it launched, most people were uploading old short videos from TikTok days but now it’s all about original content and the platform’s parent company Meta is helping creators with funding.

This year Jeff Bezos stepped down as CEO of Amazon, handing over the reins to Andy Jassy. But he also made news by getting launched into space.

Just when we were wondering what’s next for Kindle, Amazon delivered Kindle Paperwhite (Signature Edition), which is one of the best e-book readers of the year, complete with Qi charging and USB-C charging… yes, that’s a big deal.

Security departments at companies small and large scrambled to patch a vulnerability called Log4Shell, which has the potential to let hackers compromise millions of devices across the Internet.

Mark Zuckerberg changed the name of his company from Facebook to Meta Platforms and gave the world a glimpse of what it looks like to live in the metaverse.

Everyone started talking about Non-fungible Tokens, which are unique and can’t be replaced with something else. A painting can be non-fungible and so can be a tweet.

Ola under its mobility segment of Ola Electric launched its electric scooters Ola S1 and Ola S1 Pro, which are expected to change the market in the long run.

Jack Dorsey stepped down as CEO of Twitter and paved the way for Parag Agrawal, a graduate of IIT Bombay.

Qualcomm has unveiled its new top-tier smartphone chip aimed at premium-priced Android phones with features like sharper photos and graphics than handsets using chips from rivals. The San Diego, California-based company is the biggest supplier of the chips at the heart of many Android phones.

Soaring more than 50 miles into the bright skies above New Mexico, Richard Branson can now call himself an astronaut. A small rocket plane operated by Virgin Galactic, which the man founded in 2004, carried him and five other people to the edge of space and back.

SpectaclesSnap — the company behind Snapchat — has its new Spectacles that’s big on augmented reality. It has dual waveguide displays capable of superimposing AR effects made with Snapchat’s software tools.

No, we can’t access it in India but TikTok was the world’s most visited site on the Internet in 2021, surpassing Google, according to Cloudflare Inc., a cloud-infrastructure company that tracks Internet traffic.

Just behind the US and China, India has 54 unicorns (according to Hurun Research Institute’s Global Unicorn Index 2021), the most successful of which is edtech giant Byju.

There were plenty of images that went viral online and many of them were fake, like the Coliseum carved from a tooth. Or the video of Tom Cruise showing coin tricks in a video!

Web3 is the name adopted for a decentralised Internet run on crypto tokens. You will hear a lot about it in 2022.

In 2021, Microsoft’s game division excelled. And there was the announcement of Microsoft acquiring Bethesda, which means plenty of games for the Xbox.

Yahoo Answers, one of the longest-running and most storied web Q&A platforms, closed down on May 4.

As global warming continues, new tech is coming to the forefront to reduce energy footprint. Buildings that have a low energy consumption will be the way forward.