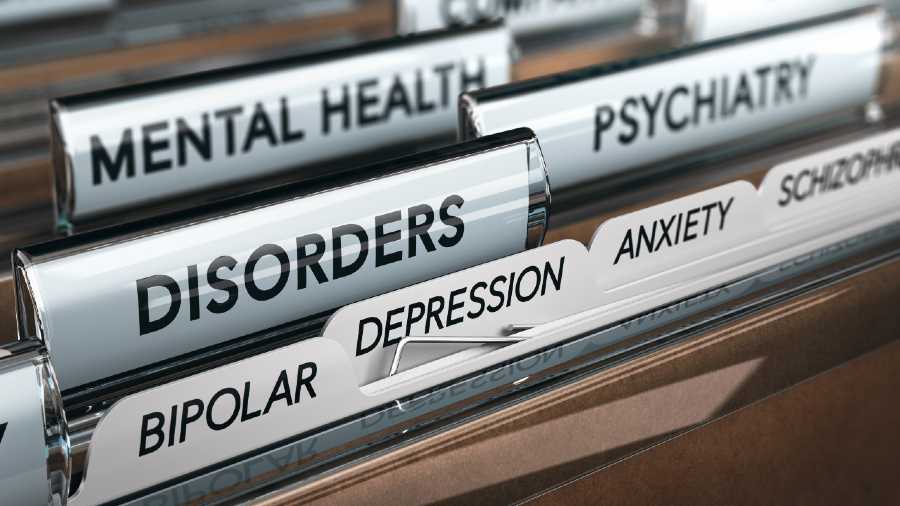 The persistence of severe mental disorders such as schizophrenia, bipolar disorder or obsessive compulsive disorder through history and their uniform geographic prevalence across the world is what some biologists would call a Darwinian paradox. An abundance of evidence over two decades has suggested that multiple genes influence these disorders. These psychiatric illnesses usually start during young adulthood, are difficult to treat and are even associated with premature deaths. They, therefore, do not appear to confer any biological advantage to people who possess those genes.

Therein lies the paradox. The concept of natural selection, expounded by Charles Darwin in On The Origin of Species holds that individuals with traits that confer biological advantages are more likely to survive and pass those traits down generations. Conversely, individuals with unfavourable traits — such as people with genes that make them susceptible to severe mental disorders — would over generations dwindle in count.

Now, a team of doctors and researchers at the National Institute of Mental Health and Neurosciences (Nimhans), Bangalore, and collaborating institutions has generated new evidence to help resolve that paradox. Neuropsychiatrist Sanjeev Jain and his colleagues have found that at least 74 genes are selected — or preferentially appear — in individuals with severe mental disorders. Many of these 74 genes are also involved in governing the complex cellular and molecular mechanisms that govern the body’s immunological responses to infections.

Their study adds to evidence pointing to a significant contribution of genes involved in immune system mechanisms to what the researchers describe as the genetic architecture of severe mental illnesses. “Some mechanisms may protect people against inflammation or infections when they are young only to nudge them towards psychiatric illness as they grow older,” Jain told The Telegraph.

Jain and fellow researchers at Nimhans, the Institute of Stem Cell Biology and Regenerative Medicine, and the National Centre for Biological Sciences, both in Bangalore, and the Institute of Genomics in Tartu, Estonia, analysed genomic segments of 80 unrelated individuals diagnosed with a severe mental disorder. These individuals were drawn from 80 distinct families in which at least two first-degree relatives — parents, children, siblings — were diagnosed with a major psychiatric ailment such as schizophrenia, bipolar disorder, obsessive compulsive disorder, dementia or substance use disorders.

Their search for any underlying unusual “shared biology” yielded the 74 genes. The researchers then checked genomic databases and found that many of the 74 genes are also involved in immunological responses against infections. Among the 74, they also identified 20 genes that had been associated through earlier studies to the risk of schizophrenia, Alzheimer’s disease and to cognitive abilities or intelligence.

Scientists recognised the evolutionary puzzle posed by severe mental disorders decades ago, arguing that the one per cent incidence rate of schizophrenia across countries and populations could not be explained through chance mutations in genes alone. British evolutionary biologist Julian Huxley and coworkers had proposed in a 1964 scientific paper that schizophrenic individuals could either be more resistant to infectious diseases or had some unknown reproduction advantage.

Psychiatrist Martin Brune at the University of Bochum in Germany articulated the puzzle well in a 2004 scientific paper. “Why has natural selection allowed genes to persist in the human genome that increase the likelihood of suffering from these devastating disorders, despite the reproductive disadvantage of schizophrenia?” The persistence, he wrote, suggests that genes related to the disorder convey advantages in terms of survival or are linked to other genes that confer advantages.

The Nimhans study isn’t the first to suggest that natural selection may be favouring certain genes that put people at risk of psychiatric disorders. In 2016, researchers at the Kunming Institute of Zoology in China had shown through a similar study that a specific variant of a gene implicated in schizophrenia appeared to protect Europeans from high blood pressure and help them adapt to cold environments.

In  another study, Chen Zhao, an assistant professor of neurology and her colleagues at the Penn State University, US, found that a variant of a specific gene called Apoe4 appears to protect people from viral illnesses but increases their risk of cognitive impairment in later life. The Penn State researchers have speculated that the gene’s protective effects against infections could have caused it to be selected — preferentially passed down generations — in pre-industrial populations exposed to a high burden of infections. But with industralisation and lower risk of infections, people are living longer and therefore also face the risk of Apoe4’s unwanted, detrimental effects such as dementia.

The human population has expanded from roughly a billion 200 years ago to over 7.7 billion at present. “Over the same period, human longevity has increased three-fold,” Jain said. “What our study and others tell us is that the risk of psychiatric diseases — in common with other diseases such as diabetes or hypertension that show up in adult life — is also embedded in human biology and genetic variations.”

Jain and his colleagues have published their findings in Scientific Reviews. The lead authors are Jayant Mahadevan and Ajai Pathak, while Meera Purushottam and Mayukh Mondal led the scientific analysis. Pathak and Mondal, formerly at the Indian Statistical Institute, Calcutta, are currently in Estonia.