The product adds a wireless audio system in the arms 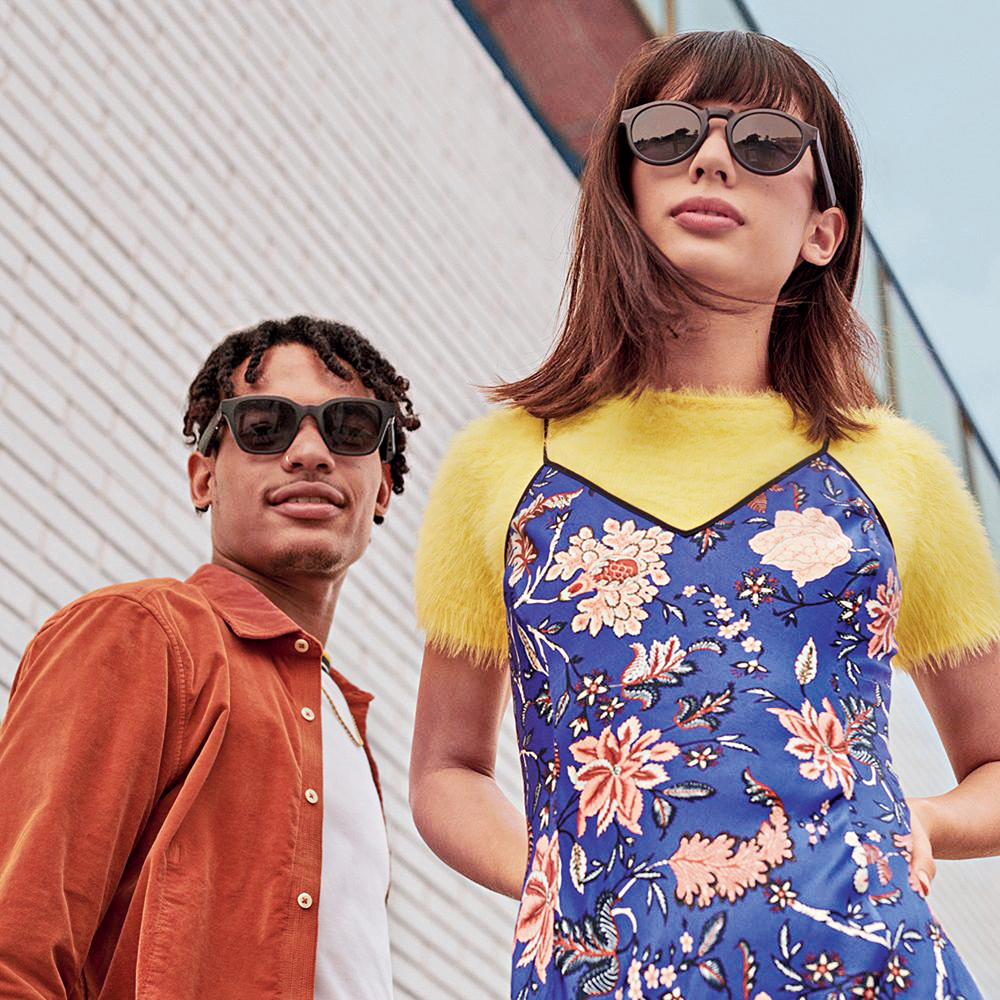 When Snap’s Spectacles launched in the US in 2016, it was clear what the next popular computing platform would be — a pair of glasses. Yup, there was the Google Glass before it but Spectacles is sexy. Despite that, the video-shooting sunglasses are niche, Snapchat-niche, leaving the “sextacles” factor to the new kid on the block — Bose Frames.

If Snapchat’s Spectacles is about adding a camera and a Bluetooth connection to a pair of regular sunglasses, Bose Frames add a wireless audio system in the arms. It’s not an answer to earbuds but a great alternative to people who want to listen to music on the move, make/take calls or interact with Google Assistant or Siri. Besides the speakers, the batteries had to be miniaturised to fit in the slightly thickened arms of the sunglass.

Two small speakers sit in the fame and the music/sound is directed straight to your ear through small speaker grilles while cancelling sound is projected out into the world. Besides the speakers, the batteries had to be miniaturised to fit in the slightly thickened arms of the sunglass.

Since there are grilles, the obvious concern would be volume. If the volume is kept to around 50 or 60 per cent, there is very little chance that the person next to you would be disturbed. In way of sound quality, there is same warmth and energy that one enjoys on earbuds. While The Temptations’ Papa Was A Rollin’ Stone is a thrill to the ears, a Tiesto or a Martin Garrix number may lack a bit of deep bass… only a bit.

But it’s not loudness that Bose aims to offer. With earbuds, the din of a city is almost blocked out but Bose Frames make it safer for those walking, cycling or biking around the city. The device is practical. The biggest feature of the product is perhaps its open-ear acoustics. Instead of bone-conduction technology, patented acoustic chambers direct sound towards the ear.

Also, the sunglasses contain motion and positioning sensors to help app developers infer the direction the wearer is looking or turns of the head. This gives the device a lot of potential. It supports the firm’s audio AR platform, Bose AR.

Bose Frames support standard Bluetooth audio as well as the higher quality AAC audio. While connecting, one won’t feel any lip-sync issues while watching videos, something that’s found in many earpods. There is a discreet button under the right arm which serves as the power button as well as pause/play. Double press to skip forward, triple for back. To switch off, simply turn the specs upside down for a second or so.

On full charge, you will get around three hours of continuous listening, which is fair enough but charging can be a bit slow and needs a proprietary magnetic USB cable that snaps on to the inside of the right arm.

Available in two styles — Alto (a classic angular look with a larger fit) and Rondo (a distinct rounded lenses with a smaller fit), Bose Frames (Rs 21,900) simply uplifts the oomph of one’s wardrobe. Only be careful, since this is not an earbud, people may think you are talking to yourself!