Genetic study points to birth of spice in India 6.3 million years ago 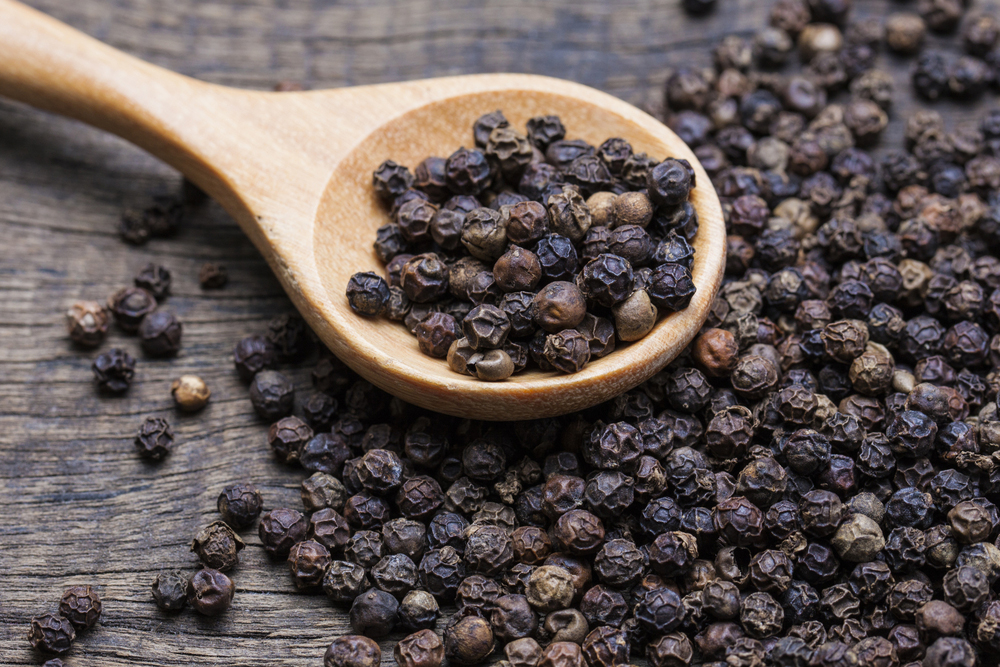 Scientists have traced the birth of black pepper to the Western Ghats 6.3 million years ago, resolving a long-standing debate over the origin of one of the world’s most widely used spices.

But Piper nigrum, or black pepper, evolved in India only about 30 million years after other species of the genus Piper had arrived here from Southeast Asia, the scientists in India and Canada said after a genetic study.

Their study has pointed to Southeast Asia as the ancestral area of Piper species found in peninsular India and refuted an alternative hypothesis that they arrived from Gondwanaland — the supercontinent made up of Africa, India, Antarctica, Australia and South America that began breaking up about 180 million years ago.

“Our findings should put to rest speculation about the origin of black pepper,” said Gudasalamani Ravikanth, a conservation geneticist at the Ashoka Trust for Research in Ecology and Evolution, Bangalore, who led the study. “Black pepper is cultivated across India, Sri Lanka and Southeast Asia and there had been speculation that it could have originated at any of these places.”

The scientists analysed the genetic makeup of 298 Piper species from around the world, including 32 species from different parts of India, to create an evolutionary family tree displaying their diversity, branches and ancestry.

The findings suggest that the earliest Piper species originated about 110 million years ago and independently “colonised” peninsular India five times between 27 million and 15 million years ago.

“India became a kind of a relay zone for Piper species — they came from Southeast Asia, established themselves here and diversified, but also dispersed to Africa,” said Ravikanth.

The scientists believe India’s terrain at the time was conducive for this spice exchange and diversification. “India was then largely covered by tropical evergreen forests. The monsoon intensified after India’s collision with Eurasia,” said Sandeep Sen, the study’s lead author and researcher at ATREE.

“This would have provided an opportunity for ancestral Piper species to evolve and diversify and give rise to black pepper.”

Black pepper is among the world’s most widely cultivated and traded spices, grown throughout South Asia, Southeast Asia and South America.