Apps for the blind could have a broader appeal 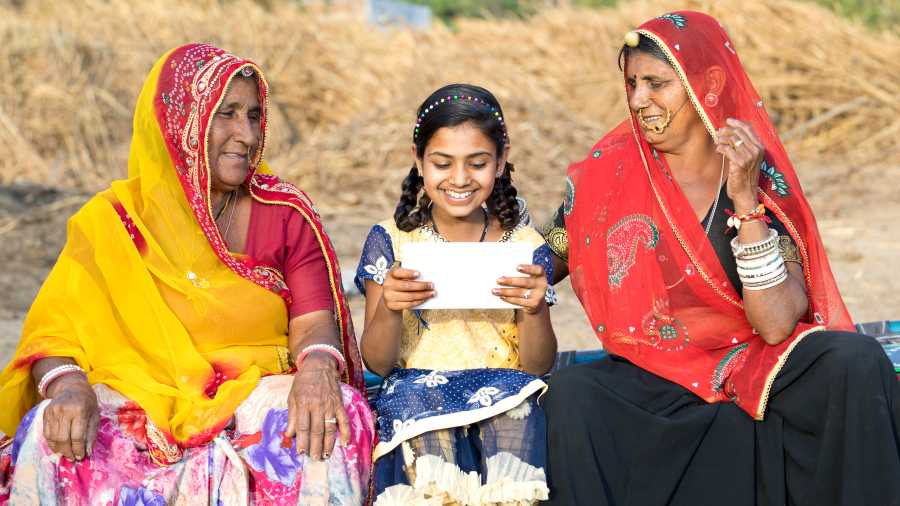 Nearly every blind person has at least one story of getting lost or disoriented. Despite the use of walking canes, guide dogs, help from strangers and popular navigational apps like Google Maps, Clark Rachfal, director of advocacy and governmental affairs for the American Council of the Blind, said losing your way is still a huge issue for many blind and low-vision people. Simply hearing directions like “in 500 feet turn right” often isn’t enough to guarantee independence and safety.

“We travel our familiar routes because we know the path is accessible and we know our familiar landmarks,” he said.

That may change, though, with the release of new apps specifically designed with pedestrians and accessibility in mind. Thanks to improvements in mapping technology and smartphone cameras, a number have emerged with features like indoor navigation, detailed descriptions of the surrounding environment and more warnings about obstacles.

“These technologies have just been popping up over the last 10 years,” Rachfal said. “There’s a lot of mainstream potential to providing greater access to transportation and information for people with disabilities and the broader community.”

One example is MapInHood, which has only been released in Toronto, Canada. It was designed to assist blind people but could have mainstream appeal. The app provides personalised navigation that allows pedestrians to access information about potential obstructions including sidewalk traffic, construction hazards, which intersections have accessible curb cuts, and the locations of benches, food carts and water fountains. It also offers navigation that avoids stairs, steep slopes or all obstacles — tools that help disabled people but can also benefit someone carrying a suitcase or pushing a stroller.

Another app, called NaviLens, uses colourful QR codes with large boxes that can be scanned by a smartphone from up to 40 or 65 feet away. The codes trigger your phone to provide information about the point of interest in front  and “ding” as you face the sign, also telling you exactly how far away you are.

This can help blind people better pinpoint bus stations or subway station entrances, while also allowing them to get location information in situations where a GPS signal is unreliable, like underground or in towering urban jungles. The information is also offered in up to 34 languages, making it a potential tool for travellers who may not speak the local language.

But in order for this app to be integrated into an everyday commute, cities, towns and organisations all over the world would also need to install signs with the QR codes along routes — a tall order.

Many apps are based on existing, open-source mapping data, such as OpenStreetMap, a free, editable map of the world created by thousands of volunteers.

Besides being useful for blind and low-vision people, Greg Stilson, head of global innovation at the American Printing House for the Blind, said he believes the apps that ultimately succeed will be those that provide benefits besides accessibility — helping hospitals keep track of equipment or assist warehouses in tracking products, for example — and require very little additional infrastructure (signage, Bluetooth connectivity and the like) to set up.

As technology gets better at recognising or guiding people through obstacles and pathways, Stilson said, these types of apps could give way to some sort of autonomous pedestrian navigation tool, much like self-driving cars, but for sidewalks.

“That’s potentially the next big frontier,” he said. “Maybe it’s not mapping out the exact space, but maybe it’s helping a blind person navigate in real time.”

Another big frontier, he added, is indoor mapping technology. Many navigation apps today stop at the door, right when getting around can become even more challenging for people who are blind or have low vision. But some , like GoodMaps, are starting to venture into creating navigational tools for indoor spaces like airports, train stations, office buildings, malls and hospitals.