Apple TV+ is the streaming home for Major League Soccer

Though we don’t have an official figure, the entire deal is reportedly worth about $2.5 billion 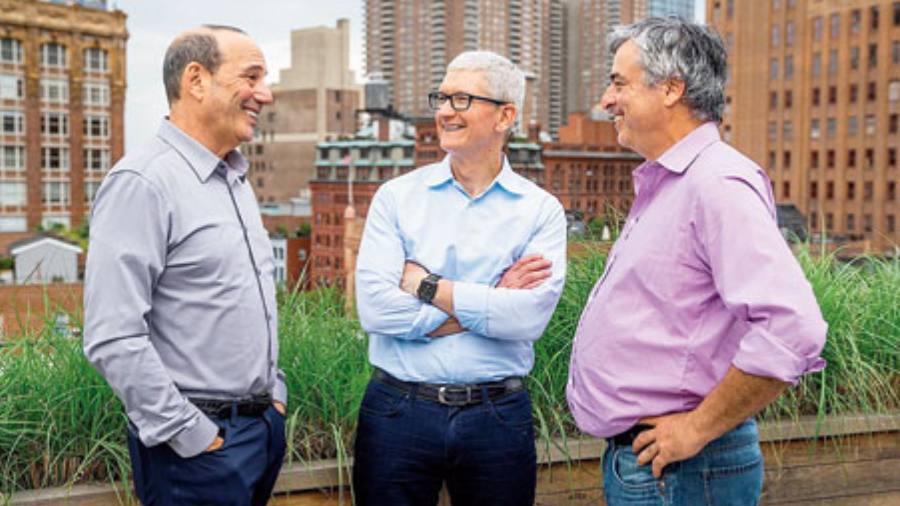 Apple has forayed into live sports and it could be an important milestone for years to come. The tech giant and Major League Soccer (MLS) already have an agreement through which Apple TV+ has become the exclusive streaming home for MLS for the next decade. What’s new is that the company’s streaming arm has announced that MLS Season Pass will launch on February 1, introducing a subscription service to fans in over 100 countries and regions that features every live MLS regular-season match, the entire playoffs, and the Leagues Cup, all with no blackouts. This also allows MLS access to a global platform.

Though we don’t have an official figure, the entire deal is reportedly worth about $2.5 billion. Soccer is considered a prime target for streaming services. Compared to other major US leagues, the sport still lacks a broad appeal but it now has a passionate fan base, which is younger than those for other events.

All matches will be available on billions of devices through the Apple TV app on Apple devices, smart TVs, streaming devices, set-top boxes, and game consoles, and the web at tv.apple.com/in.

Further, 2023 expansion club St. Louis CITY SC has unveiled its jerseys for the inaugural season of the club and provided the first look of the Apple TV sleeve patch. Ultimately, all 29 clubs will have the Apple TV patch in a different colour.

“There isn’t a more perfect time to introduce MLS Season Pass, coming off the heels of the most dramatic MLS Cup in history and with MLS as the fastest-growing soccer league in the world,” said Eddy Cue, Apple’s senior vice-president of services.

The Pass doesn’t yet have a price tag outside the US where it will come for $99 per season or $15 per month while Apple TV+ subscribers get a discounted rate of $79 per season and $13 per month. We expect an India pricing in the coming weeks. The MLS 2023 regular season will kick off on February 25.