Advertisement
Home / Science-tech / All about Android 12 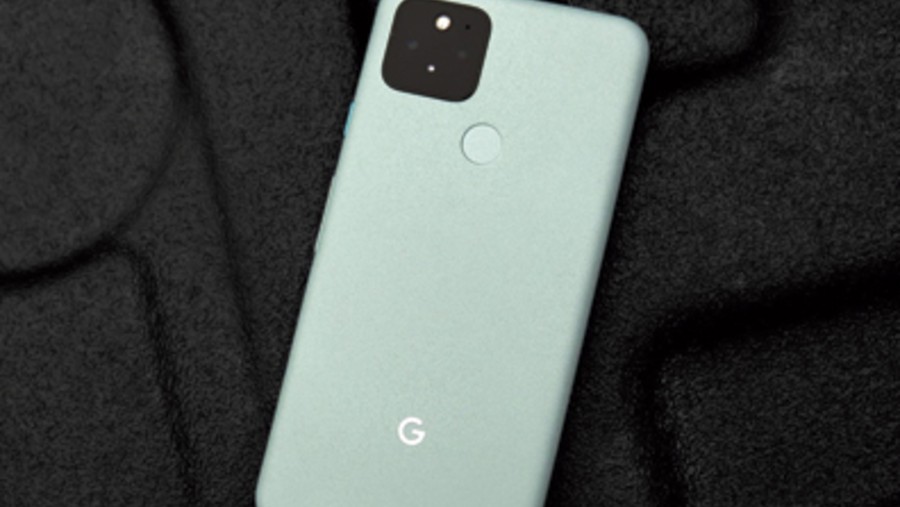 Android 12 is coming our way and hopefully Android phone manufacturers will offer it quicker than it has given us Android 11
Sourced by the correspondent
Mathures Paul   |     |   Published 23.02.21, 05:36 AM

Android 12 is coming and when it does, hopefully most brands will offer it sooner. Google has released a developer preview for the next version of Android for Pixel devices. It requires the user to flash the device’s system image, so really it’s meant for developers only at the moment. Don’t try it unless you know what you are getting into. Meanwhile, here are some of the updates that you can expect.

Media formats: Android will have platform support for the AV1 Image File Format (AVIF), which offers dramatically improved image quality — for the same file size — when compared to formats like JPEG. Since it comes with cleaner compression, the format will sooner or later replace JPGs as the standard image format. Netflix and Google are big supporters of it.

“AVIF is a container format for images and sequences of images encoded using AV1. Like other modern image formats, AVIF takes advantage of the intra-frame encoded content from video compression,” Android VP of engineering Dave Burke writes in a blog.

In a separate Google blog, it’s mentioned: “AVIF is a path to HDR image support for the web. JPEG is limited in practice to 8-bit colour depth. With displays increasingly capable of higher brightness, colour bit depth, and colour gamuts, web stakeholders are increasingly interested in preserving image data that is lost with JPEG.”

Other updates will include a new transcoding layer that will automatically make the HEVC video format work in apps that don’t natively support them. At the moment, if you shoot in HEVC on an Android phone, third-party apps may not be able to natively use the video.

Plus, more in the form of audio with spatial information. There will be support for MPEG-H playback in passthrough and offload mode, and the audio mixers, resamplers and effects have been optimised for up to 24 channels (the previous maximum was eight).

Notifications: The ‘Notifications’ centre will get an updated look but the amount of space it takes in the notification shade remains roughly the same; the change is in the layout and font size. You will now have a handy snooze icon on the bottom-right of each message notification, tapping which will allow you to snooze any particular notification for one hour, 15 minutes, 30 minutes or two hours.

Double tap: In the settings page for the Pixel 5, there seems to be an option for ‘double tap’ gesture on the back, which can activate the Assistant, take a screenshot, and more, according to Cnet. It’s a feature that seems to have been borrowed from the iPhone.