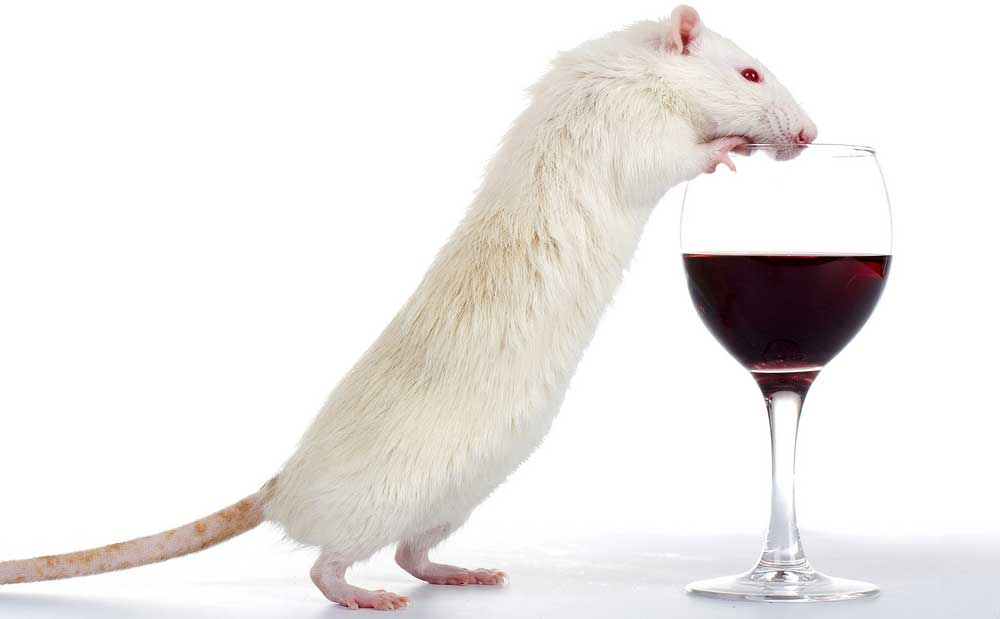 Scientists claim to have successfully reversed the desire to drink in alcohol-dependent rats, paving the way for future therapies to treat alcoholism in humans.

The team was able to use lasers to temporarily inactivate a specific neuronal population, reversing alcohol-seeking behaviour and even reducing the physical symptoms of withdrawal.

“This discovery is exciting — it means we have another piece of the puzzle to explain the neural mechanism driving alcohol consumption,” said Olivier George, an associate professor at Scripps Research Institute in the US.

Although the laser treatment is far from ready for human use, George believes identifying these neurons opens the door to developing drug therapies or even gene therapies for alcohol addiction.

”We need compounds that are specific to this neuronal circuitry,” said George, senior author of the study published in the journal Nature Communications.

Earlier research at Scripps Research has shown that transitioning from casual drinking to dependent drinking occurs alongside fundamental changes in how the brain sends signals.

These signals drive the intense cravings that make it so difficult for many people to scale back their alcohol consumption.

Researchers have been hunting for the brain cells that drive drinking in an alcohol-addicted rat model.

They found a neuronal “ensemble,” or group of connected cells in a brain region called the central nucleus of the amygdala (CeA).

For the study, they tested the role of a subset of neurons in the ensemble, called corticotropin-releasing factor (CRF) neurons.

The laboratory had found that these CRF neurons make up 80 per cent of the ensemble.

Rats used in this study were surgically implanted with optic fibres aimed to shine light on the CRF neurons — to inactivate them at the flip of a switch.

The scientists spent several months to establish alcohol dependence in the mice. The CeA neuronal ensemble was active in these rats, compelling them to drink more.

The scientists then flipped on the lasers to inactivate the CRF neurons — and the results were dramatic.

The rats immediately returned to their pre-dependent drinking levels, the team found.

Inactivating these neurons also reduced the physical symptoms of withdrawal, such as abnormal gait and shaking, researchers said.

The effect was even reversible. Turning off the lasers caused the rats to resume their dependent behaviour.

George said the next step in translating this work to humans is to find a way to selectively inhibit only these specific CRF neurons, perhaps using a novel or re-purposed compound identified using high-throughput screening of large libraries of compounds.