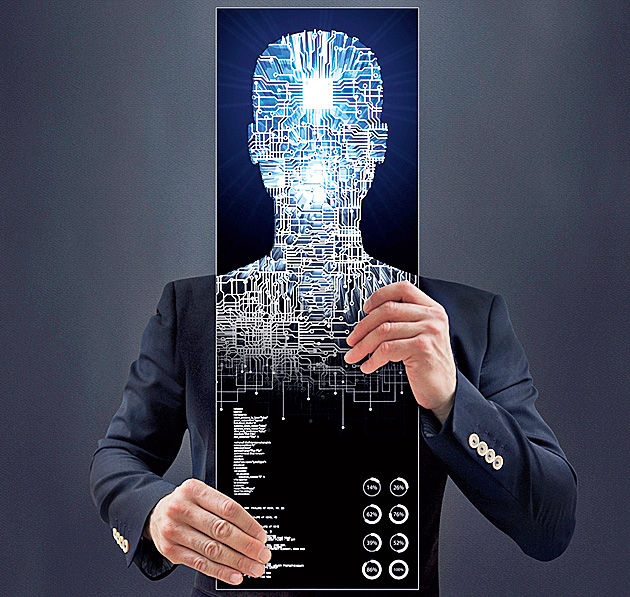 Face recognition, using a biometric, artificial intelligence-based application, is gaining global popularity. And unlocking mobile phones is not the only use it is being put to.

Last year, an American private elementary school in Seattle, Washington, started using facial recognition technology known as SAFR (Secure Accurate Facial Recognition). The face of every parent is added to the database and, the doors of the school open only if SAFR recognises an individual. The technology works by scanning a person’s face “in the wild”, meaning the person doesn’t have to pose for the scanner. At this point, SAFR is totally capable of telling when two faces aren’t the same and can actually tell identical twins apart.

Sophisticated AI technology is also being integrated into classrooms. As tablets have replaced books and smart boards black boards, attendance registers too are giving up their place to a mobile app.

A government high school for girls in Chennai, Tamil Nadu, has begun using an AI-enabled attendance system. This is a first in India though the system is quite popular in the US and Japan. The facial recognition-based attendance marking is done through a mobile application that has photos and other relevant details of the students. All a teacher needs to do is click a picture. The app then recognises those present and stores the details.

A China-based company has launched what it says is the world’s first AI teaching assistant, designed to operate via a whiteboard in collaboration with a human teacher. At its core, it is a teacher-focused AI assistant, responding to end users through speech recognition. But it can also generate virtual avatars to interact with students, and it features facial recognition to detect which students are in attendance. It claims to be able to mark grades and arrange custom exercises for students.

Recently, a Calcutta-based software firm, Citytech Software DMCC, organised an in-house innovation competition based on such cutting-edge technology. One of the teams worked on using AI-linked cameras to take images of people entering the office and using these to detect gender, age, emotions and also send notifications to the concerned person if it detects a security threat. Another team thought the AI technology could be used to mark staff attendance. The CCTV cameras could detect the faces of employees and register attendance for that day. It can also track the total time an employee spends in office.

“I wanted to challenge my employees and keep them abreast of the latest developments in their field, to explore new things and compete in a healthy way. It is very important to innovate and come up with new ideas. Once the seed of this has been sowed in the mind, it will surely grow. For this purpose, I have 52 workshops a year conducted by and for the employees,” says Rabindra Banthia, managing director of Citytech Software DMCC.

Lenovo launched a virtual classroom platform last year, called AirClass, that uses face biometrics to evaluate student response to lectures. It has a feature called Emotions Insight, which tracks not just whether students’ eyes are open or closed, but various other facial indicators of emotions like surprise and confusion. The system aggregates this data to give instructors a general sense of how their lectures are engaging students.

If there are cameras looking into classrooms to evaluate their interest, students will be bound to pay attention. And if AI-enabled technology marks their attendance, teachers will at least make it to school every day because, unlike in earlier times, they will not be able to sign the attendance register the next day.