A solid phone for non-gamers

Surprisingly good is the camera performance of the phone. It’s a very simple set up on the rear — 13MP and 2MP depth sensor while on the front is a 5MP shooter. 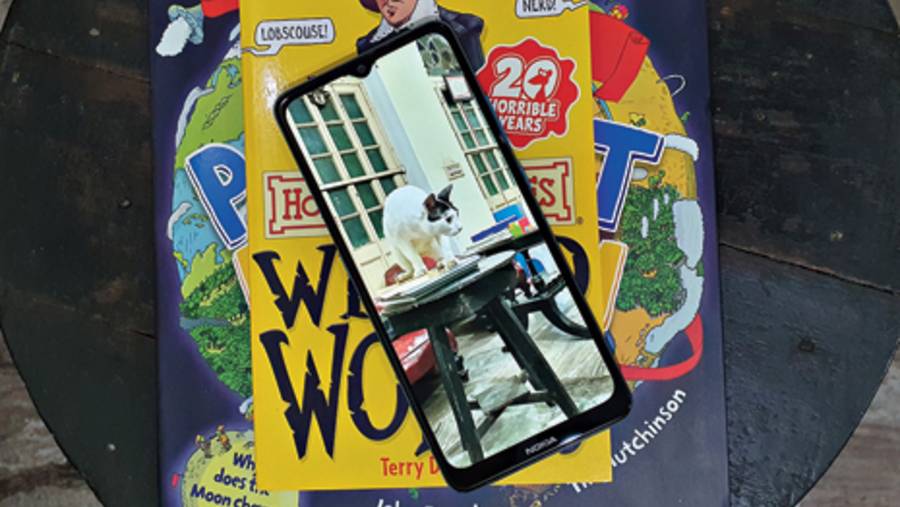 Recently, I came across on YouTube a review of Nokia’s latest entry-level smartphone, the 2.4. The reviewer said he had used the phone for “full two days” with a certain amount of pride and then — as the video progressed — did what he intended to do — kill the device. Nokia knows it as much as Apple and Samsung, it’s impossible to please reviewers. Almost all reviewers use the latest flagship phone which costs a fortune, plus update the same every year. It’s impossible for them to walk a mile in the shoes of a person who can afford to spare only Rs 10,000 on a phone. The new generation of reviewers forgets that a person who is buying an entry-level phone would spare more time towards certain apps rather than toggling between gaming and video editing. Agreed that Nokia could’ve made a few changes to the device but it’s not a phone that should be overlooked.

Delivers what it promises

It’s a plastic finish that you will expect for around 10K but there is a good degree of solidness in the construction. There is nice matte finish on the back, which ensures the phone doesn’t come across tacky and it doesn’t pick up smudges like a glossy back would have done. The large 6.5-inch HD+ 20:9 screen is just about bright to keep videos ticking over but of course you won’t get the same colour-popping experience promised by phones that cost a few thousand more.

Being on the chunkier side, it’s almost impossible to use the phone with one hand but that is a problem with most devices in the market. What Nokia can look at is making the bezels slightly on the narrower side while the chin can be reduced with the Nokia branding on the front done away with to give the phone a degree of sleekness.

Powering the set is the MediaTek Helio P22 processor. Some reviewers have a problem with the processor being old. Yes, it is but not everyone needs the latest chipset. Here’s the deal. Not everyone cares about gaming. In case a person is set on buying an entry-level phone, he or she wouldn’t buy it for gaming. Either the purchase decision would be swayed by the decision to have a second phone for basic needs or a device for the family to just use for videoconferencing. The audio is decent and so is battery life and camera. You can play video games on the 2.4 but at low graphic settings.

What I didn’t expect from Nokia is the micro-USB charging port, which in 2020 makes no sense. It would be adding to the many charging bricks lying around the house. Plus, the dedicated Google Assistant button wasn’t required because one can simply swipe to get access to the same. I would have also preferred a hole-punch display compared to the teardrop option that’s on hand.

Out of the box, users get Android 10 and there is the promise of Android 11 in the coming days. Nokia promises two years of Android upgrades, which the company always delivers.

Surprisingly good is the camera performance of the phone. It’s a very simple set up on the rear — 13MP and 2MP depth sensor while on the front is a 5MP shooter. Under good lighting, the rear shooter does its job well and bokeh shots come out pretty good. There is even night mode, which is okay for the price point. While taking photos, there is no lag but with night mode on, you have to wait for a couple of seconds. Video recording is capped at FD 1080p while the audio quality is decent.

I am more interested in the battery life. Having a low-end processor and display panel means the phone wouldn’t draw a lot of power and the 4,500mAh battery would be enough to last you more than a day. The downside is putting in a 5W charging brick in the box, which can take around three and a half hours to make the battery go from zero to 100 per cent.

Instead of releasing only the Nokia 2.4, HMD Global should have looked at marketing perhaps two devices simultaneously, which would have given people a better idea of what the company can do.

Like any phone at this price point, there are compromises but it doesn’t come at the cost of battery life, design and software support while the camera is good. Unlike a couple of launches (from competitive brands) that have taken place in the last few weeks, you wouldn’t get a chance to complain about the design or the screen not being glued on properly. Nokia 2.4 offers just about enough features an average user wants from a device