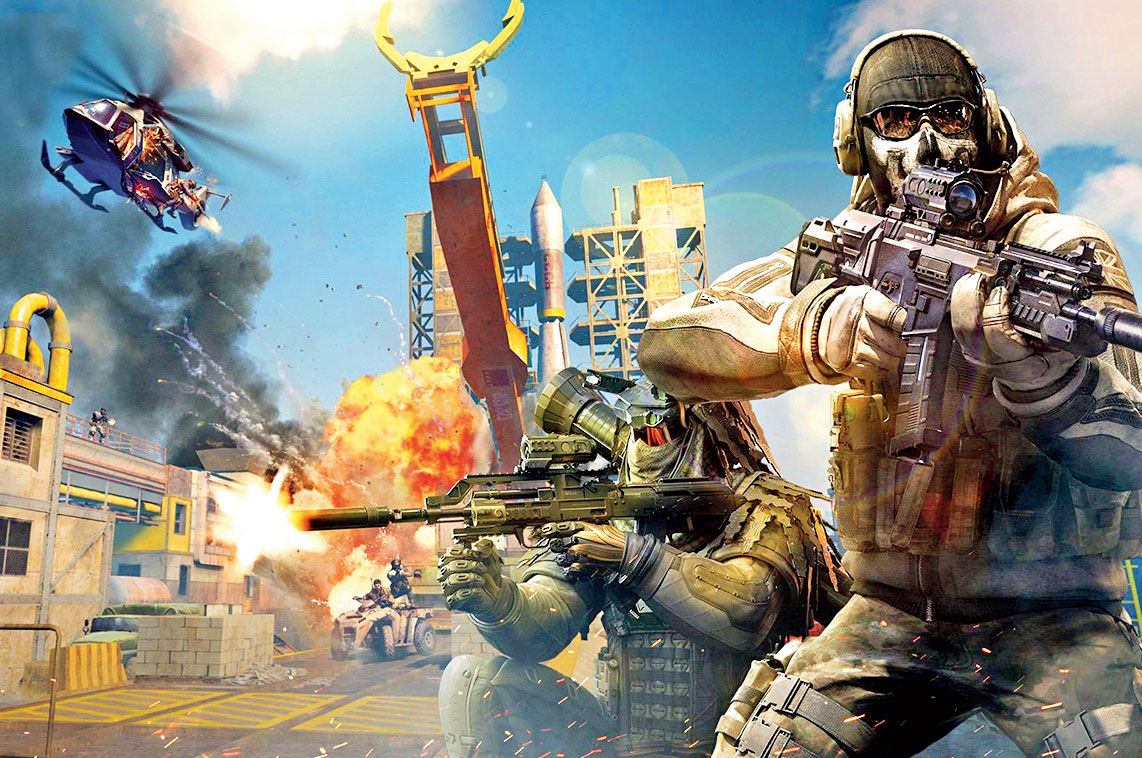 This year has been very exciting for mobile games in general as many AAA PC and console game developers have been trying their hand at making high quality games for phones. Call of Duty is the most explosive entry yet for fans of shooter games.

The game designers have taken a page from PUBG and improved the game through careful consideration of adaptability to mobile. This is a third person game with controls similar to PUBG. However, it has a few extra movements such as sliding that give some additional options. The gameplay is smooth and is beautiful to look at; the graphics are quite amazing.

The innovation in Call of Duty comes from deep character customisation, both in terms of skills and personality. As you play the game, you unlock multiple abilities for both your weapons and character. Every character has a special skill that unlocks as you level up. This ranges from a machine gun to an electric shooter. You also gain passive skills that give you different perks. The strategy lies in choosing the right set of skills as you go into game, based on your playing style. The same goes for each of the guns that you unlock.

The focus of the game is the multiplayer mode where the matches have various objectives. There are around five permanent modes: Frontline, Team Deathmatch, Domination, Search and Destroy, and Practice. Some of these are team-based while others involve individual play. Each mode gives you something different to do. There is something for everyone. If you want a bit of a challenge, you can play the ranked mode. The competition is usually tougher and you can rise in the ranks as well as get multiple rewards.

Apart from the regular modes, there are also special time-based modes. There is the gun mode where every time you defeat an enemy, you get a different gun. There is also a sniper mode and a just-released Halloween mode. All these are limited-time modes that give you ample rewards.

The battle royale mode is similar to PUBG but more action packed and with new mechanics — special abilities that you choose before going into a match. You can be a medic, a tactician, a defender and so on. Selecting the right set of abilities is key for the survival of your team.

Call of Duty monetises through its battle pass system — you get cooler rewards if you buy it. However, there are rewards for those who don’t as well. These rewards are in the form of new costumes and skins for weapons. You also get XP that you can use to level up your weapons.

Verdict: This game comes packed with surprises. That can sometimes be bad because it makes the game difficult to navigate. However, for a fan of shooting games and Call of Duty, this is an excellent addition. In fact, so satisfied am I with the mobile version of Call of Duty that — for the first time in this column — I am giving it top rating, 10 out of 10.