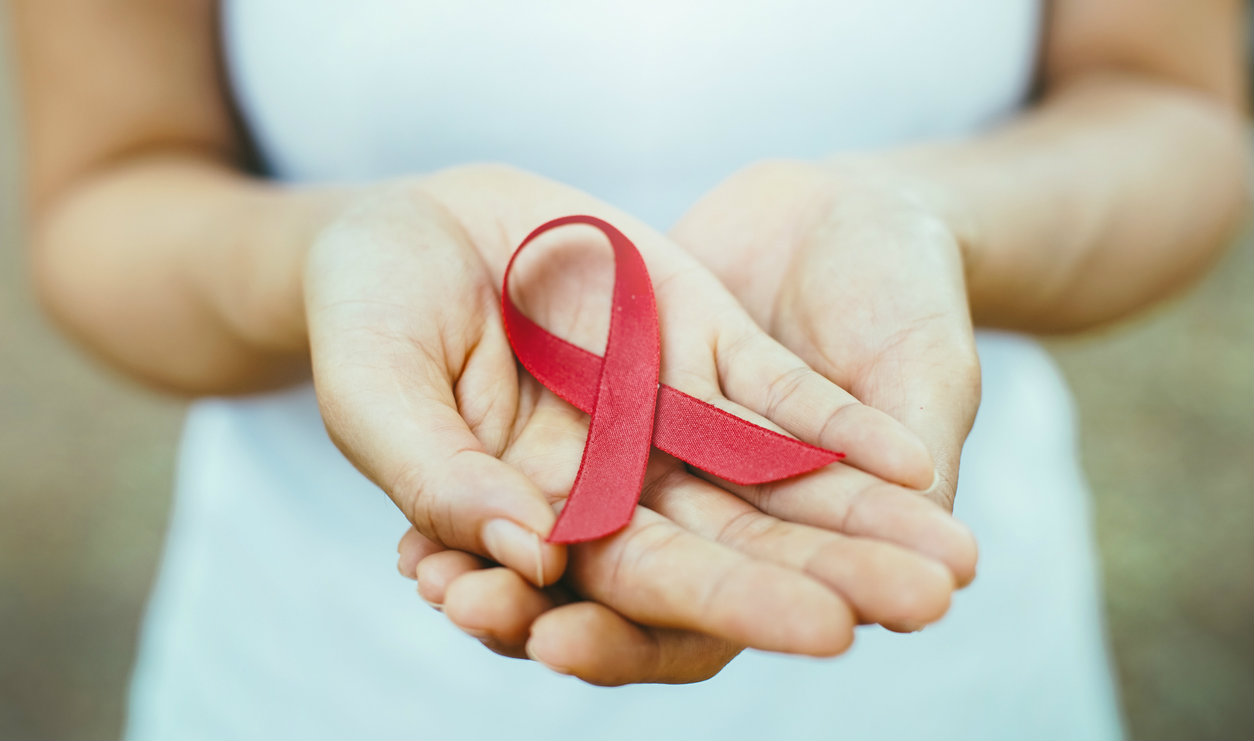 A group of Indian researchers has proposed additional therapeutic strategies to treat a string of ailments observed in HIV patients that they say may have a common source.

The group from Jawaharlal Nehru University, New Delhi, believes that the inflammation and illness seen in HIV-infected children and adults even after they have received standard anti-retroviral therapy (ART) may be the result of persistent changes in their gut microbe populations.

It has also identified molecular signatures of inflammation in these children, which the researchers believe were caused by the ballooning populations of the intestinal Prevotella.

Multiple studies in adults outside India too have shown that HIV infections change the intestinal microbial population.

“We’re proposing additional therapeutic strategies designed to normalise the gut microbiome populations as an adjunct to the standard ART,” said Ravi Tandon, assistant professor of biotechnology at JNU, who led the Indian study on children.

Children and adults worldwide routinely receive ART drugs — combinations of medicines that suppress the replication of HIV — that have in most cases rendered HIV infection a chronic disease with lifelong treatment.

The use of ART in HIV-infected pregnant women and newborns exposed to maternal HIV infections is believed to have contributed to the 70 per cent decline in perinatal HIV infections (those contracted just before or after birth) between 2000 and 2015.

But while ART suppresses viral replication, HIV-infected adults and children continue to be at increased risk of multiple health disorders, from cardiovascular disease and obesity to liver and kidney disease.

The JNU researchers feel that these disorders are linked to inflammation caused by the changes in the gut microbe population.

At JNU, research scholar Urvinder Kaur, supervised by Tandon, conducted what is being described as the first study to investigate the differences in the pattern of gut microbes between HIV-infected and uninfected children.

Their study of faecal samples drawn from two groups children found a significantly higher abundance of Prevotella in the infected children. The scientists also found higher-than-normal levels of an inflammatory chemical called interferon gamma-induced protein-10 in the bloodstreams of HIV-infected children.

Their findings, published in the journal Scientific Reports, suggest that the increasing Prevotella population results in bacterial products being released into the bloodstream and enhancing inflammation.

“We need more studies to try and understand the inflammation but if this is Prevotalla-driven inflammation, therapeutic strategies should aim to normalise gut microbial populations, perhaps through probiotics,” Tandon said.

Probiotics are human-friendly bacteria -– such as the lactobacilli found in curd -– that are increasingly being recognised as playing a key role in good health.

Loss and bravery: Intimate snapshots from the first decade of the AIDS crisis

HIV kids in want of drugs