Advertisement
Home / World / Loss and bravery: Intimate snapshots from the first decade of the AIDS crisis

Loss and bravery: Intimate snapshots from the first decade of the AIDS crisis 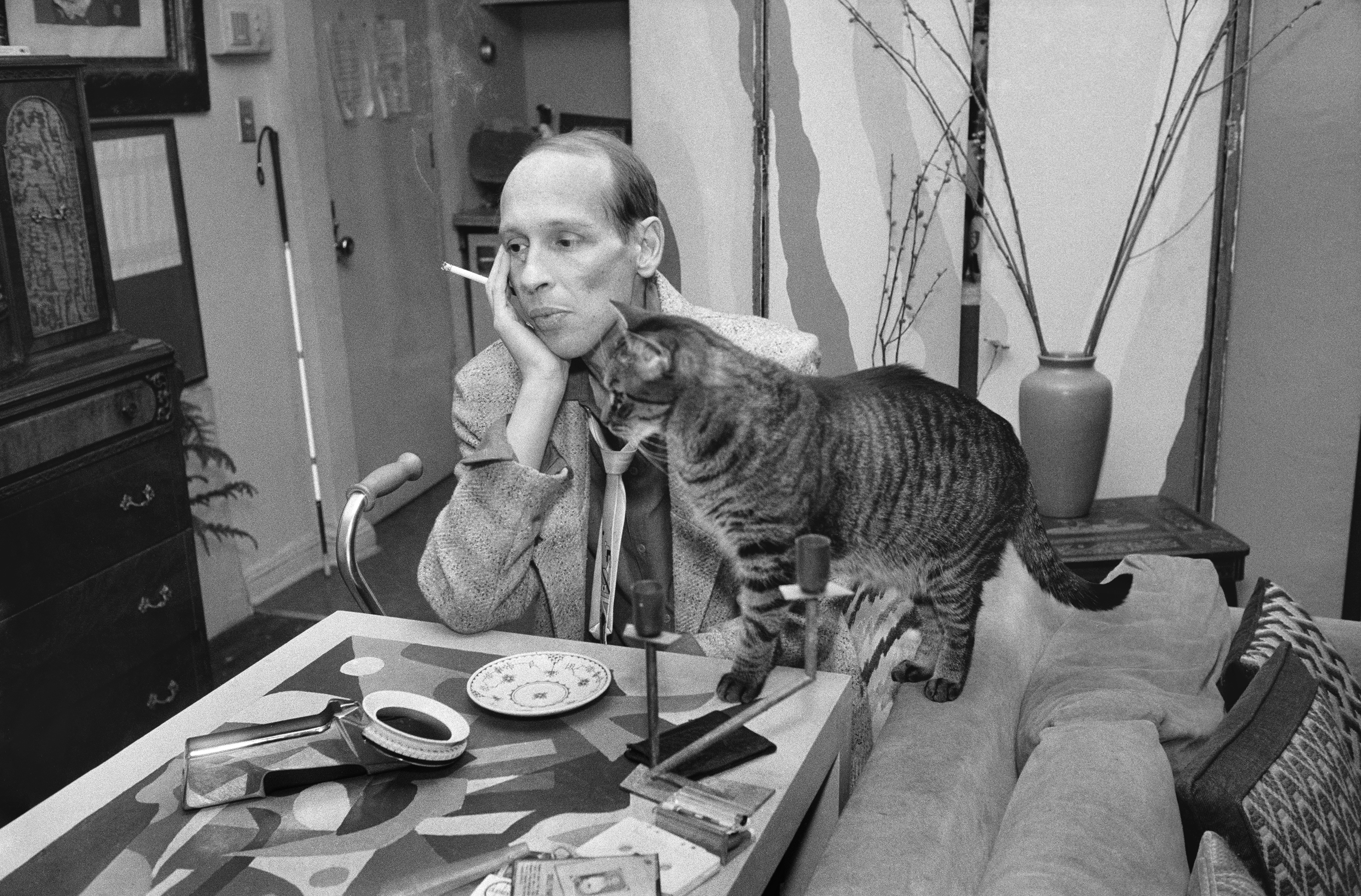 When the World Health Organisation declared December 1 World AIDS Day in 1988, the disease was a global pandemic. By the end of that year, 82,362 cases of AIDS had been reported in the United States, and more than 61,000 people had died nationwide. In the 30 years since, the disease has killed an estimated 35.4 million people, including more than 700,000 in the United States. Today, there are still some 36.9 million people living with HIV and AIDS around the world. The war is far from over in the United States. If current trends continue, half of all black gay and bisexual men will live with HIV during their lifetimes. The epidemic is hitting hardest in the South, the region of our country with the fewest resources to combat it.

James Estrin, co-editor of The New York Times’ Lens blog and a senior staff photographer, was a young freelancer when he began covering the AIDS crisis for the paper. “Being a photographer, what you hold on to is the hope that your image had an effect or changed things,” he said recently. “That’s what you want, but rarely can you measure that effect. What you can know is that if your images were published in The New York Times, people won’t be able to say they didn’t know. That’s good and that’s enough.”

We asked three Times photographers and one reporter who covered the AIDS crisis as the epidemic escalated to reflect on how they navigated what was then an unknown and terrifying world.

Margie Wilson dances to a music video with her foster children, who have AIDS, in New York on May 5, 1988.
Sara Krulwich/The New York Times

“The humiliation that was connected to the disease was so horrible to me. My cousin’s boyfriend died, and it was impossible to find anyone that would handle his body. There was only one place in all of New York City that would actually take a person who died of AIDS. It was Redden’s on 14th Street. It’s still there. Many years later, his nephew came to New York, and we went there, and we thanked them.

“The people with AIDS had very little time left and most were filled with fear. Fear of the disease. Fear of coming out. When someone would actually let me take their picture, it was an act of enormous generosity, and I always felt very grateful. I hope they could feel that, because being a photographer is so secondary to being the kind of person that subjects can trust.”

Volunteers at the Names Project sew quilt panels to memorialise those who have died of AIDS, in San Francisco, on September 23, 1987.
Terrence McCarthy/The New York Times

“Early on, we were all learning how to cover AIDS, and the photographers were unbelievably disadvantaged. I could piece together a story of a certain child by doing 15 interviews: doctors, nurses, social workers. But the photographer could never piece together a picture. Either you got the image or you didn’t. If you look back, you can see the number of stories that were illustrated with pictures of health care professionals or objects like the HIV testing forms.”

“I was one of the few photographers on the staff that was using strobes and off-camera lighting. You know, portrait studio-type lighting, on location. So for me, the important thing was, no matter how tragic this was, the fact that this person was willing to talk to us and share her story, and allow herself to be photographed, I wanted to make sure it was a beautiful photograph. Why would I try to make this tragedy look even more tragic? Again, it was the whole notion of treating people that were going through this with a great deal of respect. And to do that photographically, as well as in person.”

“While it was the same disease, the experience of reporting it — and I assume photographing it — was completely different when it was gay men and when it became essentially people who’d gotten it from a needle. The gay men knew exactly what was going on, and they could talk articulately about the experience they were having. They knew all about the drugs, they became their own best advocates, and for a very long time, gay men were the only people who really knew anything. If you go back and read the stories that are about them, they are the ones telling you the story. The stories that are about drug addicts or children, somebody else is always telling you the story.”

“The ACT UP protests were extraordinary. Which isn’t surprising. So many people involved in ACT UP were involved in theater or the arts. The types of protests they did were completely different. It had dramatic structure. It was fascinating to photograph. They were, by far, the best protests. They’d have these ‘die-ins.’ They were really smart and well put together.”

“Shooting in Africa was very different. It was much harder. There was enormous stigma connected with the disease, and it felt bad to just take pictures of someone who was dying and go away. It felt so cold. Luckily, I had a Polaroid camera with me, and that turned out to be a wonderful icebreaker. Being able to give a person who might have never seen a picture of themselves a photo they could keep made me happy and often made my job a little easier.”