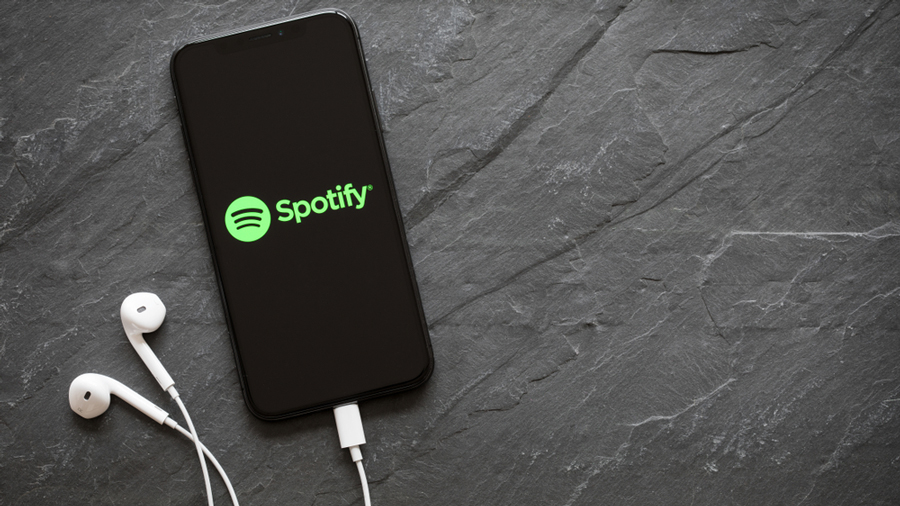 In February, Spotify completed two years in India and, of course, much of the streaming happened around Bollywood and film music. But an equally important figure that came to the fore has to do with Spotify’s playlist Indie India, which grew by a whopping 90 per cent year on year (February 2020 to Februrary 2021). And Spotify RADAR India witnessed a more than 500 per cent increase in followers since its launch in May 2020. RADAR? It highlights rising stars globally. Here are a few artistes you should listen to pronto!

She loves sharing meaningful stories that are personal through music. In her own words, she hopes to connect with people who are as hopelessly lost and romantic as her. Listen to her song KTMBK that has resonated with the youth and features Zaeden.

The Mumbai-based singer-songwriter has worked with Indian music biggies, including A.R. Rahman. Her inspiration encompasses pop acts of the ’80s and ’90s with a contemporary twist. Mali’s songs offer a mix of motivation and keeping calm during difficult times. Listen to Age Of Limbo.

His unique style of guitar playing got him featured in the Acoustic Guitar magazine’s ‘30 Great Guitarists Under 30’, alongside the likes of Ed Sheeran. The Delhi based musician had his 2018 album, The Lost Cause crowdfunded and released it independently.  Listen to Wild.

He was recently one of the voices in an ad by Cred. Yep, the one with the catchy “We are the OGs” featuring former Indian cricketers. Listen to Songs From A Matchbox, the Mumbai-based artiste’s album or one of his most popular tracks, City Life.

Having started her music journey with Hindustani classical and kathak, her vocal control is amazing. The Delhi based singer-songwriter believes her music weaves influences from folk, jazz and Latin style multi-lingual lyrics to create stories around myriad experiences. Our favourite? Red.

This artist from Arunachal Pradesh sings in three languages, all of which influence the impact of his music. And you will be hooked to his finger-style guitar melodies… try listening to Meri dastaan. His music on Spotify has stacked up over 11 million streams and counting.

Pictures: From the artistes