Advertisement
Home / Science-tech / Should chess be a subject in school? Some countries agree

Should chess be a subject in school? Some countries agree 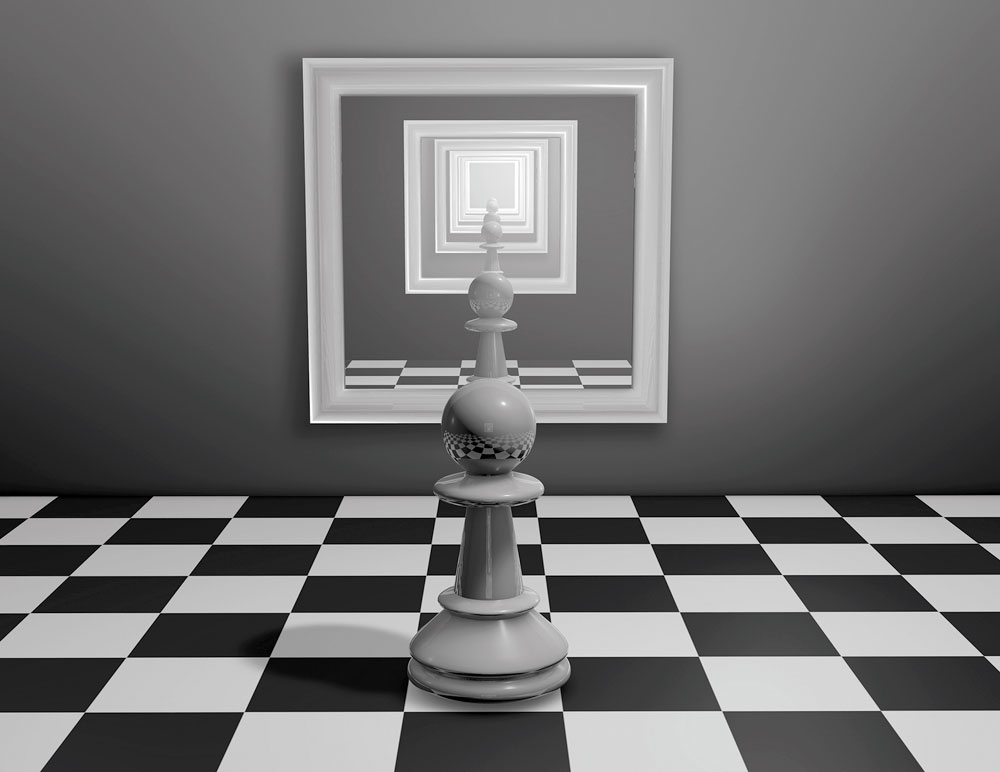 Chess and mathematics go back a long way if you go by the famous story of the maharaja and his courtier, the inventor of Chaturanga, the Sanskrit name for chess. This is a story that has travelled the world and was recounted by British thinker and activist for science, logic and reasoning, Stephen Fry, at the Shannon Luminary Lecture in Nokia Bell Labs.

Legend has it that the maharaja wanted to reward his courtier for inventing the game of 64 squares and asked the man what he wanted. The wise man requested some grains of wheat such that every subsequent square on the chessboard would have double the number of grains on the previous square. That is, the first square would have one grain, the second two, the third four, the fourth eight, the fifth 16, and so on.

The maharaja laughingly granted what he thought was a frugal request. He was soon disabused of this notion by his worried treasurer who informed the king that all the wheat grown in the world would not be enough to grant his courtier’s request, which was for 264-1 or 18,446,744,073,709,551,615 grains. That is the magic of the theory of geometric progression in mathematics, where numbers grow by leaps and bounds. Unfortunately, the king had no appreciation of mathematics and, offended by this smart snub, got the courtier beheaded.

Mathematics and chess play by the same rules — imagination and logic. India’s youngest chess grandmaster and world number one in the under-14 category, Nihal Sarin, says: “Both have simple rules but become complicated when we dig deep. Both also are a great way to further our mental capacity.” This young prodigy feels that chess and mathematics have a deep bond.

Distinguished mathematician Prof. Michael Schlosser of the University of Vienna in Austria agrees. “I like playing chess as it develops analytical thinking. Also, one can determine the ‘truth’ of a situation algorithmically; it is beyond debate using fine words,” says the man who is also a high-ranked chess player and has played against the legendary Vishwanathan Anand when both were young.

“I was no match against Anand, he gave me a very hard time on the board although I was playing white (which is supposed to grant you first mover advantage),” he admits. “The situation was very complicated. I had to think a lot but whenever I played my moves (usually after several minutes of thought), he immediately replied with his move as if he had already foreseen everything. He won brilliantly. After the game, we analysed it and I was even more impressed with what he had calculated,” recollects Schlosser who thinks that chess luminaries like Anand have unimaginable capacity and logic to foresee different permutations and combinations at different instances of time. Such naturally gifted players use mathematical topics such as combinatorics, probability and logic in a sub-conscious way.

Fields medal winner Manjul Bhargava, a mathematician based at Princeton University, US, thinks exceptional talents like Anand or mathematical genius Srinivasan Ramanujan instinctively have deep insight into mathematics. The story from many top mathematicians of his time is that numbers were like close friends of Ramanujan — he knew precisely how they would behave at different times. That is why he could accomplish such original works in number theory.

Interestingly, both Ramanujan and Anand grew up in towns in Tamil Nadu that were close to each other. Says Bhargava with a smile, “I wonder what [ingredient] was in their common water supply.”

Recently the Norwegian parliament approved a scheme to include a weekly hour of chess for school students, an initiative promoted by Norwegian chess wizard Magnus Carlsen and Russian chess legend Garry Kasparov.

Kasparov believes that children need to learn creative problem-solving as well as collaborative and interactive work early in life. He has supporters in many mathematics professors who think great chess players naturally have good intuition in certain fields of maths.

Spain, where Anand now stays, has already introduced chess as a subject in school. Studies by the universities of Girona and Lleida in the Catalonia area of Spain show that “students who learn chess at school develop their intellect significantly on several levels and improve their math and reading scores”.

Researchers have earlier said that chess improves the cognitive and mathematical abilities of a child and also assists with problem-solving capabilities. Board and card games are known to enhance memory and strategic abilities. So it should be no surprise that Bill Gates loves his bridge games while Richard Branson likes chess.

“The most recent research, however, suggests that chess in schools does not help improve maths, which I find surprising,” says Simon Singh, Bafta-winning filmmaker of the BBC programme Fermat’s Last Theorem, and author of popular science books.

Earlier studies, however, have shown just the opposite. Hence, just like in chess, opinions on its influence on children is also divided into black and white. Perhaps a non-restrictive move (like that of the queen in chess) in teaching cards and board games to children is the key to gaining superior ability in mathematics, the queen of sciences.

Even if we discount the game’s ability to improve cognition in children, introducing chess in schools will ensure that India can look forward to more chess wizards like Anand in future.