Advertisement
Home / Opinion / Blood trail: The UP model of law and order

Blood trail: The UP model of law and order 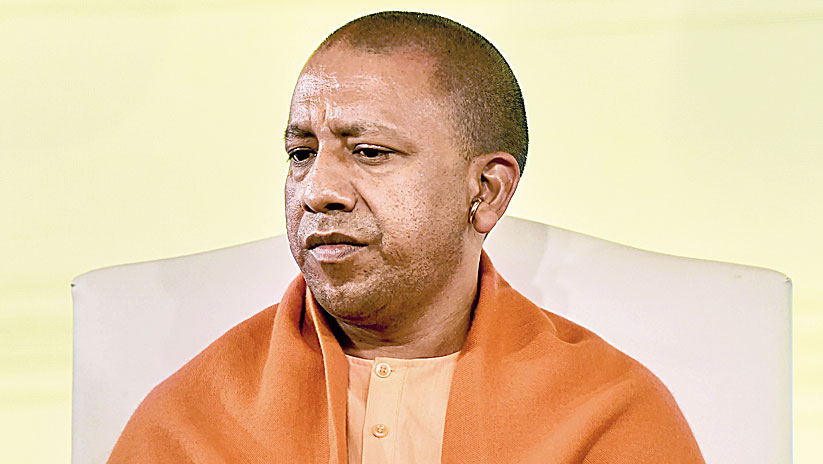 The ‘Gujarat Model’ of development has its fair share of sceptics. The ‘UP Model’ of maintaining law and order is likely to be scoffed at as well. The chief minister of Uttar Pradesh, Yogi Adityanath, is on record, stating that the rest of India should emulate his state when it comes to upholding the law. This is a frightening proposition, as the recent bloodbath in a village in Kanpur has shown. As many as eight policemen were killed — the casualty figure included a deputy superintendent — by criminals during an attempt by the men in uniform to arrest a history-sheeter. The aftermath has been as shocking as the crime. It is being speculated that Vikas Dubey, whose henchmen slaughtered the policemen, may have been tipped-off by someone within the police rank and file. The rot of corruption, evidently, runs deep in the police in  Mr Adityanath’s state. Surely, the rest of India should be spared the contagion. The police have cut a sorry figure in other respect as well. There had been a clear failure in the gathering of intelligence. The possibility of the posse of policemen running into a trap — power supply to the area had been disabled with the help of a hoax call — seems to have eluded the planners of the raid. The firearms at the disposal of the assaulters — the police were poorly armed — is also indicative of the fact that the illegal trade in weapons continues to bloom in India. Few of the 71 million users of firearms possess licences in a country where, reportedly, a high percentage of homicides are perpetrated with the help of illegal weapons. The killing of the DSP — he was dragged out from a refuge and shot dead — exposes the disregard for the law by the lawless. Their brazenness is consistent with the data on rising crime in UP.

Mr Adityanath may have spoken too soon.

But institutional failures and complicity are only a part of the problem. The toxic strain of retribution is a resilient feature in the cultural ethos of much of the Indian heartland. This has a bearing on the crime graph. Law and order is also being brought under considerable pressure by the criminalization of politics. As much as 37 per cent of elected legislators of the Bharatiya Janata Party in UP have criminal records. Therein lies a tale — trail? — of blood.