The campaign, which began with a single tweet, has now garnered thousands of signatories 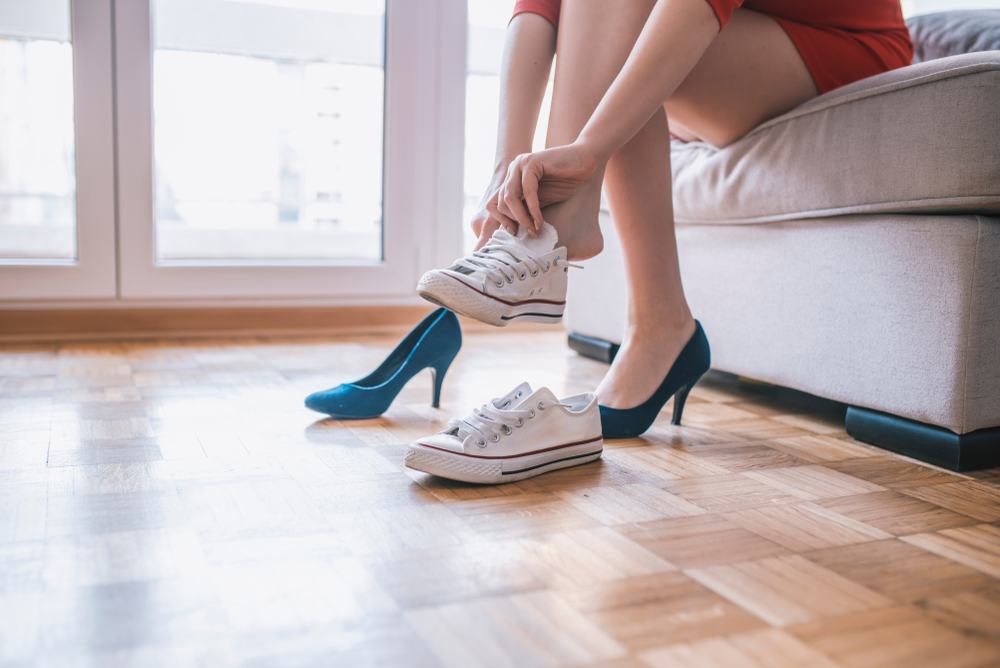 Sir — Women are condemning the dress code for female employees prevalent in many Japanese firms — they stipulate that women must wear high heels to work — through an online movement. The campaign, which began with a single tweet, has now garnered thousands of signatories. This shows that if used wisely, social media can be an effective tool to combat problems by bringing people together.

Sir — The second fatal crash of a Boeing 737 Max 8 aircraft, operating under Ethiopian Airlines, highlights the urgent need to re-examine its safety (“Second new plane crashes, 157 killed”, March 11). This aircraft is used by various airlines across the world, including ones in India. Until now, over 300 of these Boeing jets were in operation worldwide, and orders for more than 5,000 of them have been placed since 2017 by airlines globally. Last October, the same model, operated by Lion Air, crashed in Indonesia, killing 189 people. These incidents underline a new problem in civil aviation.

Considering the safety of passengers, even China — the biggest user of the aircraft — has grounded all 371 jets of this model, risking disruptions in its domestic tourism market. Human life is more important than commerce. Therefore, the aircraft must be kept grounded until a comprehensive safety audit of its airworthiness has been completed.

Sir — Following the plane crash in Ethiopia, the Directorate General of Civil Aviation in India grounded the Boeing 737 Max 8 aircraft, echoing the decision of several other countries. This is heartening — concerns about passenger safety should always come before those of financial gain. Questions have been raised about the safety of this particular model after two deadly crashes within a short span of time. The manufacturing company should look into the matter urgently, find a solution to the malfunction and reassure passengers around the globe about the safety of Max 8 planes. All this should be done quickly because these days many people prefer travelling by air.

Sir — Merely finding the malfunction that caused the recent crash in Ethiopia will not help resolve the real problem. Aircraft manufacturing companies limit their responsibilities to issuing advisories, which run into hundreds of pages. It has been reported that pilots were not informed about one such advisory regarding an updation of the plane’s flight controls.

Civil aviation is a competitive industry. Airbus and Boeing, two of the largest aircraft manufacturing companies in the world, cannot afford to bear losses. Any fault in an aircraft will put one behind the other. Thus, the fear of losing orders is always a worry for them. As it is, Airbus A380 is about to be shut down, and Boeing’s 787 Dreamliner just recently recovered from a battery problem. Then, aircraft companies also vie with each other to build planes which can fly longer on less fuel.

Investigation regarding the recent accidents will continue. Punishment should be meted out to the culprits, no matter how big the company.