It is imperative to work towards legislation on food planning 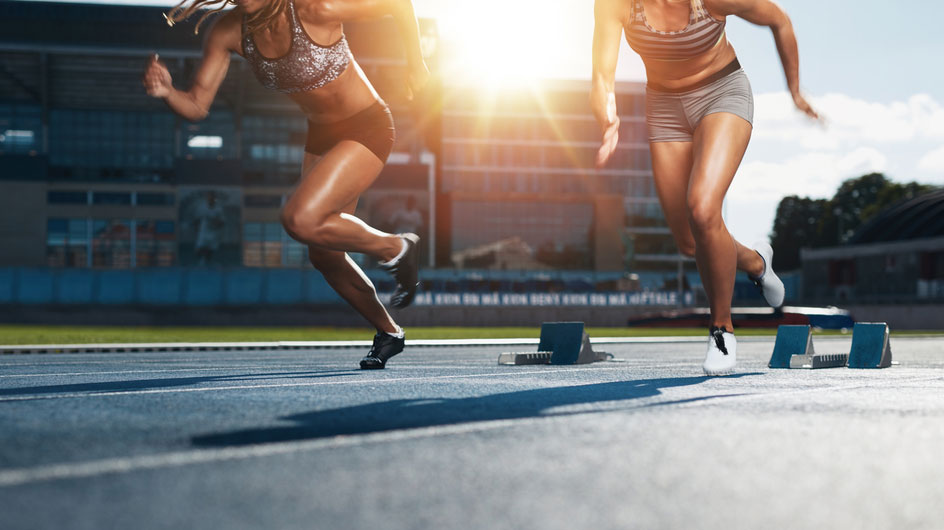 Most of the research on how women athletes should train is based on what has worked for men; worse, very little of this research can be used in the Indian context.
(Shutterstock)
The Editorial Board   |     |   Published 30.12.19, 06:53 PM

For some more than others, the journey towards success is riddled with obstacles. This is especially true in India, where disadvantaged communities — including women and religious minorities — have to wage daily battles for basic rights. These inequalities show up even in professions that supposedly encourage excellence, as a first-of-its-kind study by a multidisciplinary research team at a sports institute has shown. The grim findings, based upon a year of monitoring 51 women athletes, are telling: 20 per cent of them missed their period and 90 per cent suffered from an iron deficiency. Most worrying, an inadequate intake of calories for many female athletes in combat and endurance sports — in both cases, they are under pressure to lose weight — leads to irregular periods and bone-attrition. Is it any wonder then that talented Indian women athletes struggle to be performance-ready?

There is clearly a problem with athletes’ diets, which are erroneous and unscientific. The six-time world champion in boxing, M.C. Mary Kom, herself raised concerns in 2016 about the quality of food provided to those competing in international events. It is also not difficult to detect the various roots of the crisis, since athletes, especially women, have to contend with odds such as poverty, prejudice and, crucially, invisibility. Most of the research on how women athletes should train is based on what works for men; worse, very little of this is relevant in the Indian context. This problem endures on account of the absence of government data in the public domain — there is no way to ascertain whether scientific, expert-approved nutritional concepts that might contribute to health and performance are applied in sports that receive far less support than cricket. Moreover, the stingy expenditure on sports in India goes mostly into infrastructure building, rendering the focus on diet-planning unimaginative, conservative and minimal. In order to combat this problem, there must be renewed pressure on sports bodies and the government to release data around the food planning methodologies for Indian athletes, particularly women. More important, diet charts for athletes cannot be uniform; attention must be paid to the various sources of nutrition available in the wide variety of local food choices, given the diversity of the regions from which the athletes hail. This representation must also be reflected in legislation, in the form of a comprehensive food policy. Unless these changes are made, India’s performance in the international arena, especially in the Olympics, will remain dismal. Will it then be the fault of the athlete?