Advertisement
Home / Opinion / Why is so little known about Walter Liebenthal?

Why is so little known about Walter Liebenthal?

Now that the cultural exchanges between India and China have found a focus in Santiniketan, the time is right for memory work 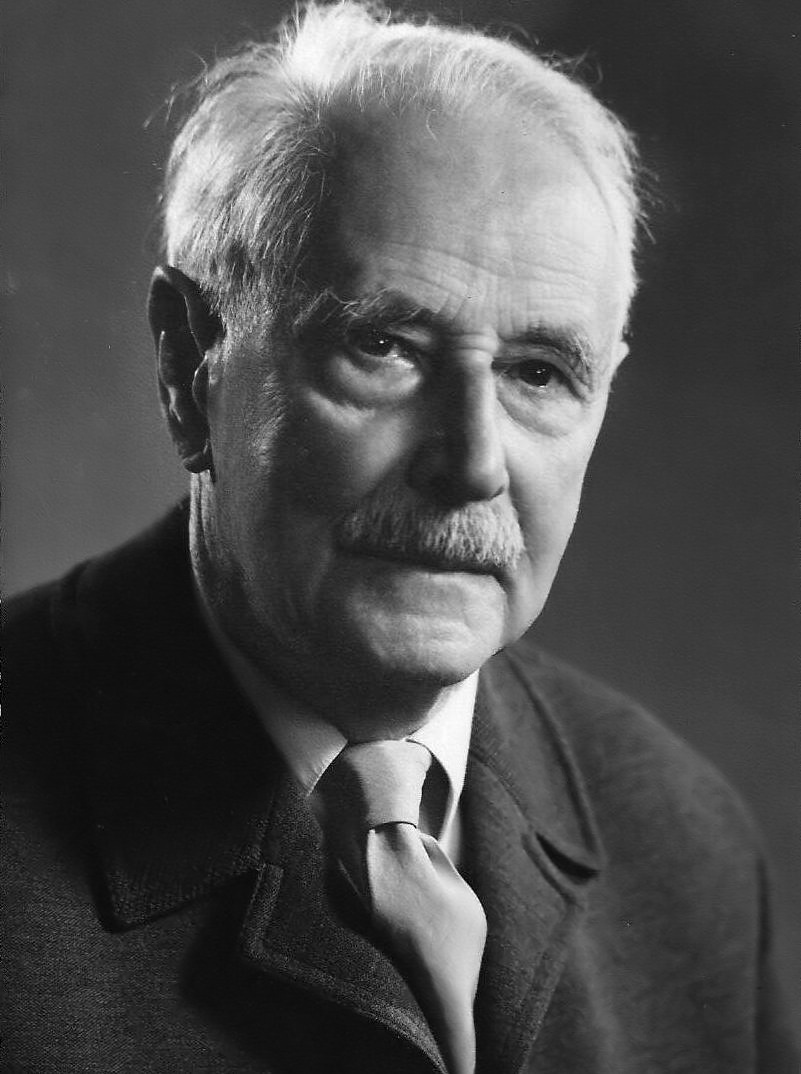 Walter Liebenthal, a German Jew who fled to Asia to escape the Third Reich, worked at Santiniketan’s Visva-Bharati as a professor of Chinese Buddhism in the 1950s
Wikipedia
Martin Kämpchen   |   Published 15.11.18, 12:19 PM

In Germany this summer, I visited an exhibition at the University of Tübingen, devoted to the life and work of Professor Walter Liebenthal. Seventeen large panels depicted the stages of a productive and varied life. Imagine my surprise when I realized that Liebenthal, a Sinologist and Indologist, had spent the years from 1952 to 1959 at Santiniketan’s Visva-Bharati as a professor of Chinese Buddhism. More surprising, he was a German Jew who fled first to China and thereafter to India to escape the Third Reich.

I had thought that the history of Jewish refugees from Germany to India had already been exhaustively written in Jewish Exile in India: 1933-1945 (1999), which contains my essay on Alex Aronson who had spent fruitful years at Santiniketan during Rabindranath Tagore’s lifetime. The name, Walter Liebenthal, was new to me. My enquiries at Rabindra Bhavan, the Tagore Research Centre at Santiniketan, produced a mere shake of the head. Its library possesses no book by a Walter Liebenthal, neither does the Central Library. What about Cheena Bhavan? Its head, Professor Avijit Banerjee, a young, energetic academic, recalled receiving a letter from Tübingen asking about a certain Liebenthal in Santiniketan, but checking the library convinced him that the man had left no trace at Cheena Bhavan.

A more determined search, however, produced two works. Cheena Bhavan keeps the Festschrift in honour of Liebenthal, published on his 70th birthday in 1956. It was published in the guise of a volume of the journal, Sino-Indian Studies; that is why it had been difficult to detect. The then vice-chancellor of Visva-Bharati, S.N. Bose, wrote the foreword. It contains scholarly essays by colleagues from around the world, many of whose names still have currency today. The one copy available is brittle and in urgent need of restoration.

A second, extraordinary find was Liebenthal’s wide-ranging essay, On World-Interpretations, which was carried by the Visva-Bharati Quarterly from 1954 to 1956. I discovered that this long philosophical tract combines European, Indian and Chinese philosophies into one unified vision, each philosophical tradition being given equal weight. The danger of such comparisons is that they become shallow, especially when they try to be too systematic. To avoid this, Liebenthal’s approach seems to have been a personal one. He touches on philosophical issues which were important to him and freely associates the ideas from the Ancient Greeks to modern Existentialism on the one hand, and Chinese Buddhism and Hinduism on the other. These essays were later collected in a monograph of which, however, I discovered no copy at Santiniketan.

Who was this extraordinarily erudite man? His ancestors, who hail from the Jewish milieu of Eastern Europe, were businessmen, but his ambitious father, Robert, moved up socially. He avoided anti-Semitic discrimination by converting to Christianity, which allowed him to study law and become a respected barrister. However, when Hitler came to power, he had to abandon his splendid career and bear the ignominy of his Jewish ancestry like everybody else. Before he could be deported to a concentration camp, he died in 1942 in Berlin.

His son, Walter, born in 1886, was wounded while serving in the army during World War I, and thereafter tried to establish himself as an artist. Unlike his father, he never denied his Jewish roots. After the war, he and his wife, Charlotte, struggled to make a living and bring up their three children. When he was already above 40, Liebenthal came into his own after listening to lectures by the German Buddhologist, Paul Dahlke. Fascinated, Liebenthal began to study Pali and Sanskrit, Indology and Philosophy at several German universities. He obtained his doctorate just a few weeks before Hitler seized power. He opted to flee to Beijing where he could find an academic position and continue his research in Chinese Buddhism. One by one, his family members migrated to China to join him.

When the Japanese began to invade China, the family had to flee again — into safer regions of China. Liebenthal used these wanderings to visit Buddhist monasteries and masters, study old texts and decipher ancient inscriptions. All this was accompanied by the sheer struggle for survival. From the war onwards, when the family was still in Berlin, Charlotte was able to contribute to the family’s income by tailoring children’s clothes.

After the Japanese capitulated in 1945, the family were able to return to Beijing. Liebenthal spent some quieter years of research and academic writing. Finally, he was called to serve at Visva-Bharati by Jawaharlal Nehru, then the chancellor of the newly-established central university. His friend and mentor in Santiniketan was Prabodh Chandra Bagchi, himself a renowned professor of Buddhism. The Tübingen exhibition proclaimed that Liebenthal’s Santiniketan years became ‘his most productive years’. He published two books and 12 academic papers. He lectured and assisted in editing the Visva-Bharati Quarterly and Sino-Indian Studies. His fame spread beyond India and China. Finally, he returned to Germany, this time to Tübingen, where he continued to teach well beyond the age of retirement. In 1982, he died aged 96.

Why is so little known about Walter Liebenthal now? Could the Tübingen exhibition not be translated and shown at Santiniketan? On World-Interpretations might be brought out as a book. Rabindra-Bhavan should keep a file on him with basic information. Now that the cultural exchanges between India and China have found a focus in Santiniketan, the time is right for such ‘memory work’.