Why India wants to ban cryptocurrency

The government is frightened of the consequences of an unfettered, privately-managed settlement system 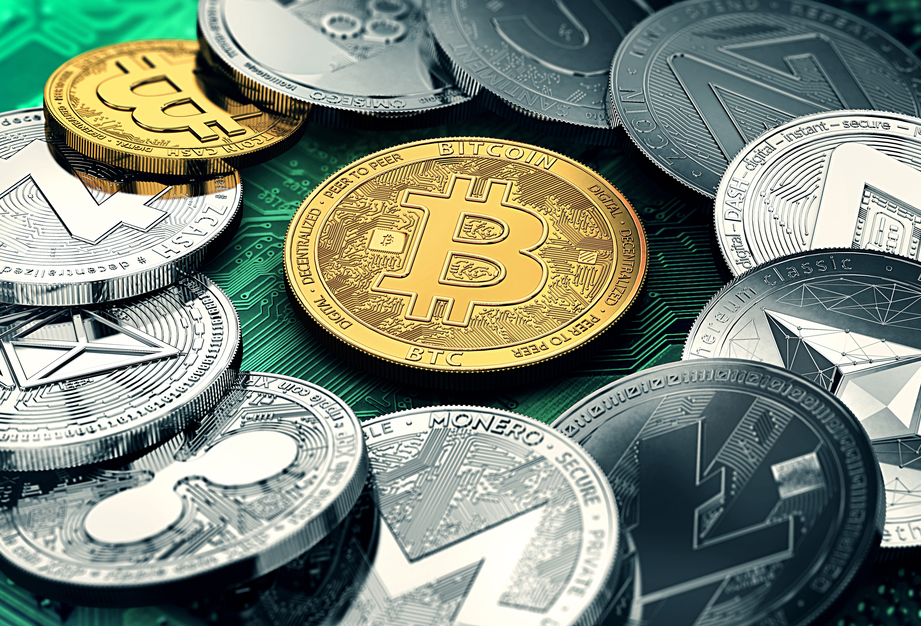 The ban on Bitcoins is troubling enough. But what is worse is the committee’s recommendation to criminalize any form of dealing in an asset class that is fast becoming a global phenomenon.
(Pic: Shutterstock)
The Editorial Board   |   Published 27.07.19, 03:50 AM

Bitcoin, Ethereum and Ripple will soon be banned in the country. A four-member committee headed by the former finance secretary, Subhash Chandra Garg, has put out a report in the public domain that advises the government to ban private cryptocurrencies. At the same time, it has left it open to the government to decide whether or not to float its own digital currency. However, the committee has advised extreme caution in launching a digital rupee that will need to be supported by sovereign guarantee before it can become legal tender. The evolving ecosystem — backed by distributed ledger technologies like Blockchain that can store voluminous transactional records without the need for a centralized repository — provides enough evidence that countries can float sovereign-backed digital currencies without the risk of a security breach. No country has actually launched a digital currency till now, if one leaves out Venezuela’s Petro, which was floated last year and whose value is linked to the cost of a barrel of Venezuelan oil.

Cryptocurrencies are used in two ways: first as an asset class that serves as a storehouse of value. It can also be used as a payment system, serving as an alternative to fiat currency. The proponents of cryptocurrencies, at least in India, are trying to plug the virtues of the first option. The government, on the other hand, is frightened of the consequences of an unfettered, privately-managed settlement system. Most governments are wary of cryptocurrencies although they are ready to embrace the principles on which these systems work as long as they can exercise control.

The ban on Bitcoins is troubling enough. But what is worse is the committee’s recommendation to criminalize any form of dealing in an asset class that is fast becoming a global phenomenon. The report suggests a fine of up to Rs 25 crore or imprisonment of up to 10 years. This is both regressive and repressive. The committee believes that the use of a non-official digital currency can have serious implications for money supply in the economy. The promise of anonymity that trading in these currencies afford could also open the doors to money laundering and terrorist financing. Since there is a clear transactional trail, this argument looks a little wishy-washy. But the immediate problem is this: digital currency exchanges like Coinbase continue to operate in India even though the Reserve Bank of India has barred all regulated entities, including banks, from dealing with them. One of the suggestions thrown up during the committee’s deliberations was that these crypto exchanges should be given two to three months to close down before the ban is enforced. The government representative shot down the suggestion, arguing that such a transitional arrangement would provide a legal cover to something that was unlawful. This has created a piquant situation: Coinbase will continue to operate in the shadows till the axe falls. This is so silly and totally undesirable.