Advertisement
Home / Opinion / Why India needs the Statue of Unity

Why India needs the Statue of Unity 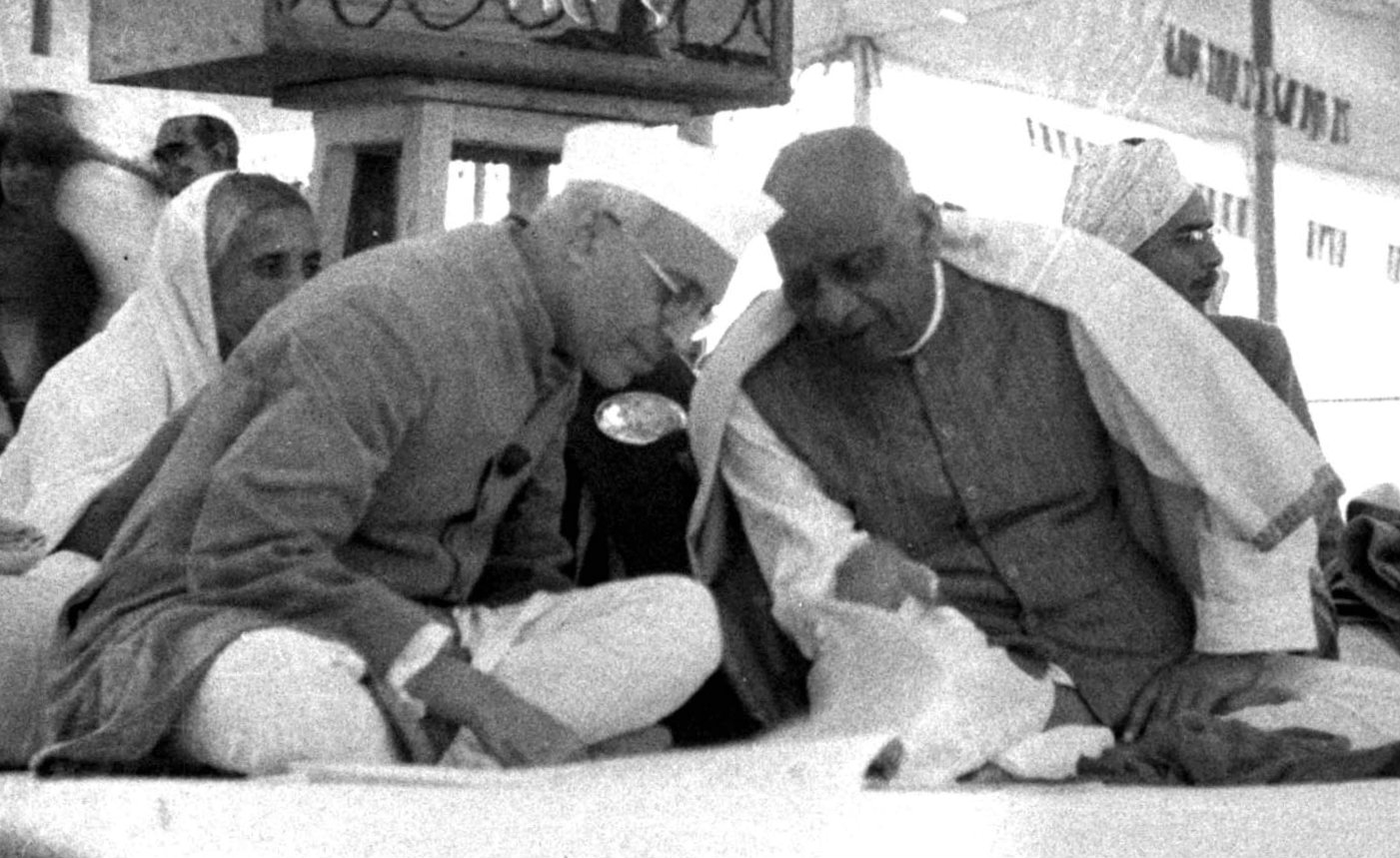 If there is one country in the world that understands the importance of national unity, it is the United States of America. After all it fought a civil war to preserve it. That’s why the first memorial to Abraham Lincoln, the man who fought to keep the country together, came up in 1868, just three years after his assassination, at the District of Columbia City Hall.

But that was not enough. By the turn of the century, demand had grown for a grander memorial. With a $300,000 budget, and after raising its height to 19 feet because 10 feet just didn’t seem tall enough, it was inaugurated in 1922.

Remarkably, this social investment was made during the Roaring Twenties, a decade when the US economy grew by 42 per cent and mass manufacturing brought consumer goods within reach of more Americans than ever before.

India is experiencing a similar rate of economic growth, but that’s not the only reason why a 182-metre statue of Sardar Vallabhbhai Patel — twice the height of the Statue of Liberty — seems apt right now.

The Lincoln memorials were built to remind a once deeply divided country about the man who brought it together. It is worth remembering that they were built by people worrying about a country where people spoke one primary language and followed one principal faith — two of the most potent reasons that break nations apart.

There was, of course, no such uniformity of language or religion in India that more than five hundred princely states could be merged — without, as Soviet premier Nikolai Bulganin noted, eliminating the princes. That no royal head rolled during the integration of princely states with British India to create the modern nation state was almost entirely due to Vallabhbhai Patel. Moreover, as Patel biographer P. N. Chopra noted, “Sardar’s India was greater in size than that of Samudragupta, Asoka and Akbar, and the writ of the Centre wielded an authority and respect never dreamt of by these great rulers.” This is why it is apt that the statue of Patel is called the “Statue of Unity”.

There are at least 15 statues of Jawaharlal Nehru around India, including by Ram Vanji Sutar, who has designed the Statue of Unity. There are statues of M K Gandhi in nearly 70 countries, one of the most recent being the one that came up in 2015 at London’s Parliament Square, after a well-publicised campaign led by economist-politician Meghnad Desai.

True, Patel also had a couple of statues to his name, but none that recognised his contribution to the national movement on par — as it undoubtedly was — with Gandhi and Nehru. That is why, when Rajmohan Gandhi wrote his book on Patel more than two decades ago, he complained that while praise given to Gandhi was dutiful, and to Nehru fulsome, it was niggardly about Patel.

This concern is supported by a couple of telling examples. Nehru got a Bharat Ratna as a sitting prime minister in 1955, while Patel’s award had to wait till 1991. Gandhi and Nehru even got their own adjectives – Gandhian and Nehruvian – but there is no ‘Patelian’.

This is so because Patel’s contribution has barely been recognised in the way Indian history is learnt. Most Indians do not understand that the map that they have been taught to call India would not exist, or would look very different, without Vallabhbhai Patel.

But perhaps the most important void that the Statue of Unity might fill is that of the trio that led India’s struggle for freedom only Patel never told his story. Both Gandhi and Nehru wrote voluminously about the saga as they saw it. But Patel, when asked by his daughter why he didn’t write his version, famously said that some write history and others create it.

Hindol Sengupta is Editor-at-large at Fortune India, and the author of the recently published book The Man Who Saved India: Sardar Patel and His Idea of India.