Why Bangladesh's upcoming election is important for India 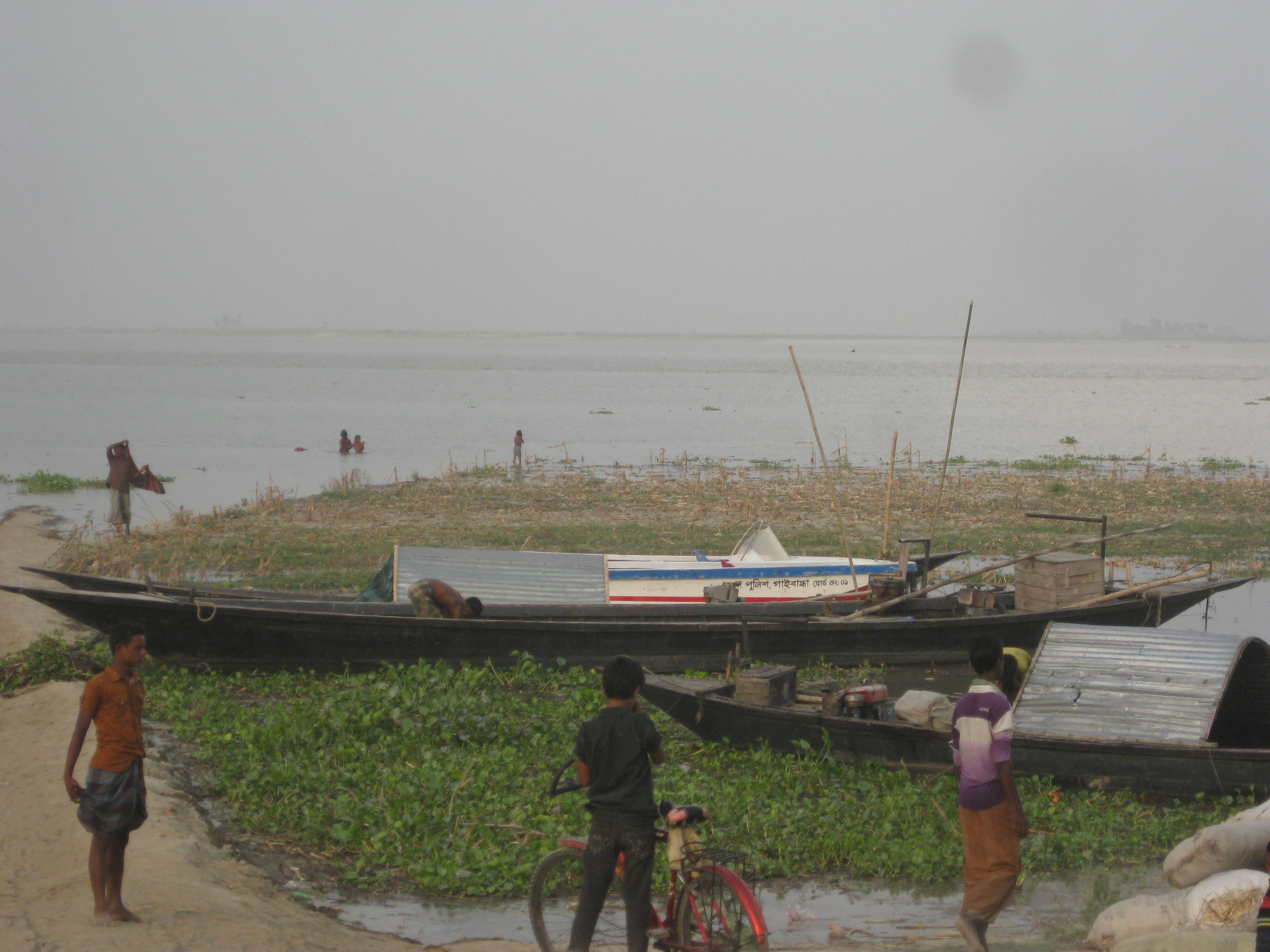 The Teesta river in Bangladesh's Gaibandha district. Water-sharing during the lean season is an issue in ties with India
Ibrahim Husain Meraj / Wikimedia Commons
Krishnan Srinivasan   |   Published 23.10.18, 01:30 AM

There have been two important elections for India in South Asia this year, in Pakistan and the Maldives. Another is to come at the end of December or early January, in Bangladesh. There is no country integrated more closely with India than Bangladesh in respect of language, geography, ethnicity and culture, and it is surrounded by India save for its coastline and short border with Myanmar.

Indian policy towards neighbours is based on one operating principle: that they keep Indian interests in mind when determining their policies. The Awami League government of Sheikh Hasina Wajed, which has been in power for two consecutive terms, has been exemplary in refraining from international initiatives that enable third countries to exert influence in the subcontinent and in preventing the growth and spread of militant Islam that would cause India serious concern in West Bengal and the Northeast. The reciprocal understanding is that India would be generous in developmental and economic assistance, and supportive of Bangladesh’s aspirations, such as to become a middle income country by 2021.

After Bangladesh’s first prime minister, Mujibur Rahman, Islam emerged as the primary national identity and mobilizing force in Bangladesh, and the schism remains with adherents of secularism and Bengali culture and those of Islamization and orthodoxy ranged against each other. This implies that while Wajed has a core constituency which she retains, so do her opponents, who are synonymous with anti-Indian sentiment.

In the past few years, there have been many positive achievements of great benefit to Bangladesh in respect of trade, land and rail connections, power supply, investments, lines of credit, exchange of visits, cultural and educational ties. Indian credits to Bangladesh now add up to around $8.5 billion, with Indian investment totalling another $10 billion. The total energy supplied by India to Bangladesh is 1,160 megawatts at recipient-friendly prices. The future lies in both countries investing in dedicated power plants in Bangladesh, India and perhaps other neighbouring countries, for power exclusively for Bangladesh, and joint projects in refineries, nuclear and renewable energy. Four of the six rail links that existed before 1965 have been revived, apart from five bus services between the two neighbours. Nine integrated land border checkposts will replace the old land customs stations. The present level of bilateral trade is about $9 billion, heavily in favour of India, and if we take the assumed unofficial trade into account, this could be $12 billion or more. Both countries have pursued trade liberalization with regard to tariff and the problem is complementarity and competitiveness. The next steps must be for a tariff free common production chain involving Indian cotton and fibre, accessorization and joint marketing, with similar common enterprises in food products and fisheries. Much of this activity has been during the Narendra Modi period, in spite of Wajed seeing herself as an Indira/Sonia Gandhi confidante.

It is wishful thinking to imagine Bangladesh as any kind of client state, or that Indian magnanimity would be sufficient to overcome Bangladesh’s many problems. Whatever India is able to do, it would never be sufficient, which gives enough reason for anti-Indian sentiment to remain active. Irrespective of the character of governments in Dhaka and New Delhi, inherited issues from pre-Independence and even pre-Partition times, will continue to challenge the formulation of foreign policy on both sides. In Bangladesh, we have a big country — small only in relation to India — almost surrounded by a bigger one, and a nation with a deep and legitimate sense of victimhood. Thus it positions itself constantly as a demandeur. The result is: the more the achievement, the greater the expectation. One issue succeeds another as a litmus test. Sharing the Teesta waters in the lean season is a case in point. The West Bengal chief minister is right when she thinks there is no advantage in sharing poverty, but wrong when she makes no attempt to assuage aggrieved feelings across the border.

There is alarm in Bangladesh about the National Register of Citizens in Assam, aggravated by inflammatory rhetoric by Bharatiya Janata Party spokesmen. India is accused of siding with Myanmar against Bangladesh in the matter of Rohingya refugees. Gau raksha lynching of Muslims is the unspoken justification for attacks on Hindus. In a climate predisposed to be hostile, India has to tread with great sensitivity.

Nevertheless, there is currently greater realism on both sides of the border. India will continue to be an inevitable factor in Bangladeshi elections but next time, hopefully, not in the contrast of India and Islam. Without doubt, India will hope for a third successive Wajed win at the polls, given the traditional connections between the main Opposition, the Bangladesh Nationalist Party under Khaleda Zia and Pakistan and extremist Islamists. With Khaleda Zia facing multiple court cases, and her son and deputy in self-imposed exile abroad, the BNP’s credibility is low, and the climate appears set fair for a Wajed win. Nevertheless, elections in South Asia are unpredictable, anti-incumbency will play a part, and Wajed has alienated many through autocratic attitudes, widespread corruption, and unjustified and intolerant handling of the media, Nobel Prize-winning Muhammad Yunus and the student agitation against traffic accidents. Set against that, the political stability for 10 years has profited Bangladesh in terms of economic, social and infrastructure progress.

In a multipolar and globalized world, a sphere of influence is an anachronistic concept, and protégés have multiple choices of benefactors. While our millennials without the baggage of the past increase numerically, India should accept that Bangladesh must have outreach to southeast and northeast Asia. A Calcutta academic once observed that India should forget history and Bangladesh should forget geography. He was castigated on both sides of the border but there is truth in his observation.

The fact that Bangladesh can identify so closely with adjacent India should make it the highest priority for Indian friendship, but ties have too often become hostage to the vagaries of domestic party politics in both countries. In the process, the fundamentals of cultural, linguistic, historical, economic and geopolitical imperatives for cooperation have frequently been overlooked. Interlocking coordination and connectivity will lead to socio-economic progress on both sides of the border. Stability and economic advancement in Bangladesh are essential for security and prosperity in India; this is the fundamental reality, and impediments — psychological, political and physical — in both India and Bangladesh to closer cooperation should be removed.

The author is a former foreign secretary of India

India's isolation from its neighbours is senseless

The run-up to elections in Bangladesh