What's next: Editorial on Uddhav Thackeray and Maharashtra political crisis

The anti-defection law, evidently, is not working, with politicians, irrespective of party lines, finding innovative ways to change stripes 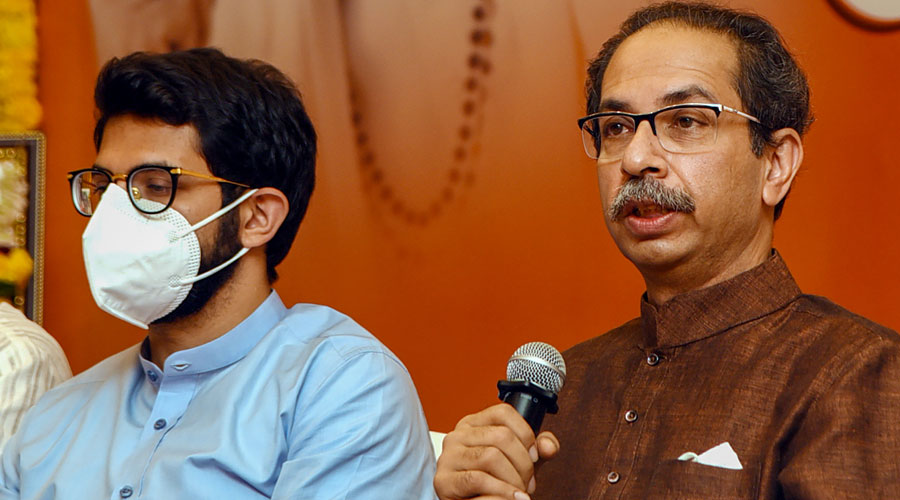 Dignity is rare in politics. But there can be the occasional exception. UddhavThackeray’s decision to resign as chief minister of Maharashtra after the Supreme Court did not object to the governor’s directive for a floor test may be an instance of decorous behaviour. Mr Thackeray’s resignation and reign would also be remembered for several other such instances— he made it a point to express his appreciation for his allies, the Congress and the NationalistCongress Party, for sticking with him; as chief minister, he had also chosen to reject bigotry and sectarianism, two worms nibbling away at India’spluralist edifice. But Mr Thackeray’s seeming irreproachability has not been matched by political acumen. He failed to read the political wind: the revolt was virtually planned under his nose by Eknath Shinde, his successor. There are whispers that some Shiv Sena legislators were unhappy with his style of functioning, something that the should have addressed before it was too late. This alleged inertia could now pose a challenge to Mr Thackeray’s political future. The stakes could not be higher. The battle that is brewing — Mr Thackeray’s opponents have won the first round decisively — is not merely for power but also for the Thackerays’ hold on the Shiv Sena. What Mr Shinde and his patrons are after is weakening the influence of the pater families, so to speak, and claiming the Sena legacy. If Mr Thackeray fails to prevent this possibility, the consequences could be momentous. He would be hoping that the Sena’s foot-soldiers — the real strength of the party — vests their loyalty in the rump that he now commands.

The Mumbai coup leads to broader speculations. Would the Congress and the NCP be willing to continue to consolidate their alliance with the Sena? It may turn out to be a boon that facilitates collective survival and opens a new chapter of ideological nimbleness. The ambition of the Bharatiya Janata Party, the ringmaster of the show, would be noted in other states. The JanataDal (United) in Bihar and the All India AnnaDravida Munnetra Kazhagham in Tamil Nadu could well review their relationships with the BJP given the latter’s voracious political appetite. The Opposition has a case to exploit this anxiety to forge a broader alliance. This chapter should also energise the debate on the future of some legislations. The anti-defection law, evidently, is not working, with politicians, irrespective of party lines, finding innovative ways to change stripes. A better firewall is the need of the hour.