Advertisement
Home / Opinion / What you see, what you can’t

What you see, what you can’t

Scientists, Astronomers, Spacemen, lend me your ears, I come to bury lies, not to perpetuate them 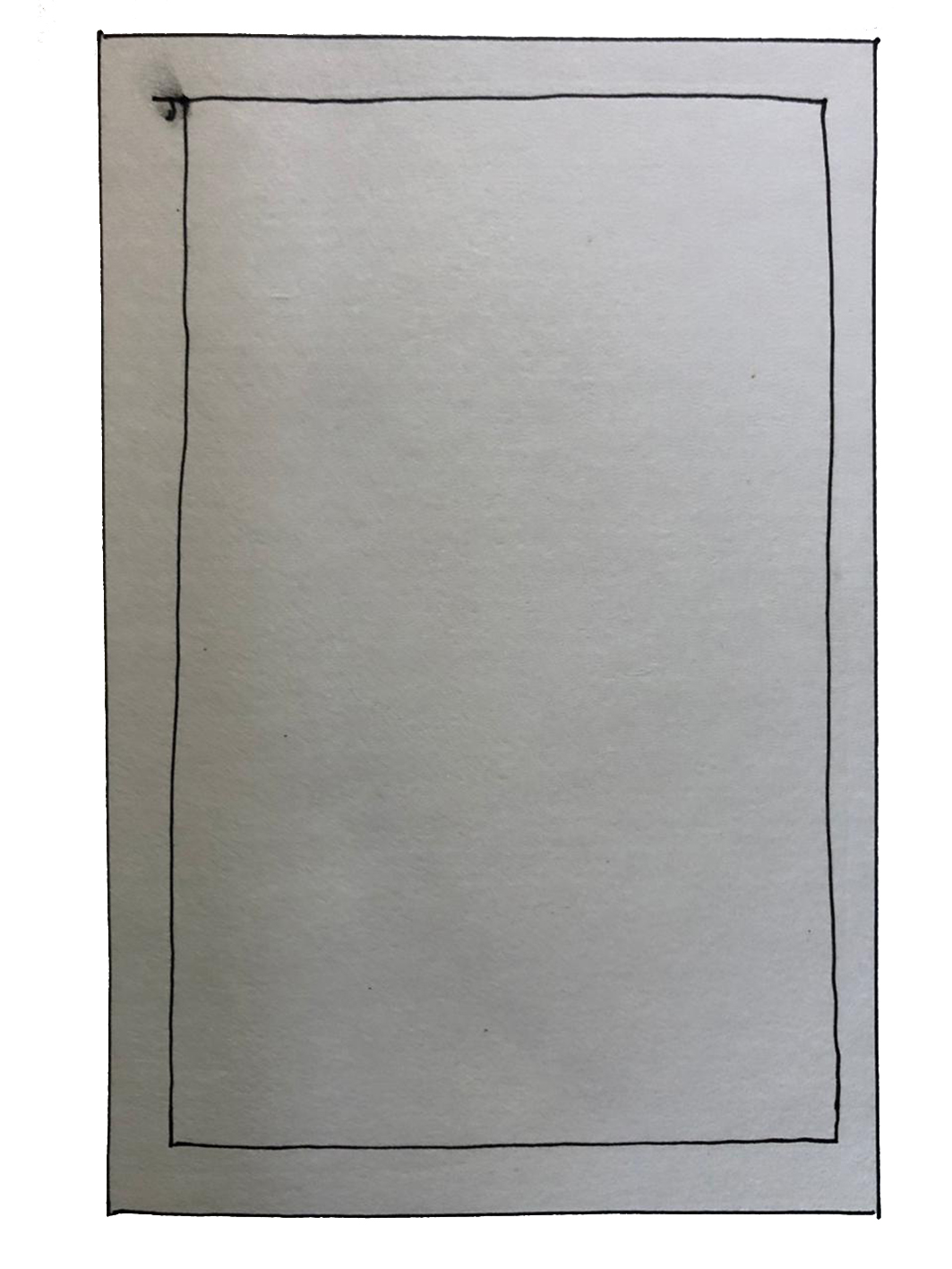 There is so much talk about darkness all around. But there is also talk about light. Contrary talk, it can leave you confused, like a ram that might wonder if it’s being fed out of love or being fed out of the love of... well. There is always this thing, and then there is that thing. Think about the dark side of the moon. Then think about the absurdity of it. The dark side of a darkness. Scientists, Astronomers, Spacemen, lend me your ears, I come to bury lies, not to perpetuate them. Darkness is where you do not take the lights. Light is where darkness flees in fright. Where it flees to we do not know; where it comes from, this darkness, we may have some notion. Darkness comes from dark things. What are dark things? We should have some notion, we’ve had a few years of trying, six or thereabouts. If we still do not know where darkness comes from, it is probably darkness we deserve. We kid ourselves, or delve in delusions.

The dark side of the moon is the twilight of a lie of your invention — the moon has no light, darkness cannot have a side, the dark side is defined by where the sun casts its light, or does not at a given time. So, please, end the lie. And the pretence of your erudition. Unmask the moon, let darkness be whole, do not tell us darkness has a side. Do not defame the moon. It has made us love, which is not a mean thing it has done. It has made us pine in its waning, and dine over its waxing, and those are no mean things either. Illusion has served survival far more than reality, no matter that illusion is appropriately a synonym for a lie. If truth afforded us living, not so many of us would be living, and not for the lengths we do. If truth afforded us living, we would be swearing by the moon. For it has no dark side or a side that is not lit. It passes not a waning or a waxing. It has no light. It has turned even its scars into a thing of beauty remarked upon, or some such thing. Wastrel poets and their even more wastrel leagues of investors would know.

The moon is a darkness. What we see of it is almost never the reality of it; it is an illusion. But illusions are partly what we live by too, or more than partly. Who did ever cross a desert without the temptations of a shimmering, liquid thing called a mirage? You chase a mirage and in the process you’ve crossed the desert. Illusion has its uses. You must know it from mirrors. Or, from when you look into them. Are they not pleasing? Mirrors? And on the occasion they are not pleasing, are they not brought to reflecting what’s pleasing?

Imagine some day, coming across a mirror that is opaque. You come to it and it shows you nothing, as if it had nothing to say of you, as if it had reduced you to nothing. Because it shows nothing, an opaque mirror. It is telling you, you are nothing, not worth the effort of forming an image of yourself and having it reflected to yourself. Or a mirror that is see-through. You come to it and it puts you past itself, beyond, far beyond the limited thing that you or your face are.

Yonder, where many more things are than just you. A mirror on the world. A mirror that shows you more than merely the vanity of you and invites you, through its see-through virtues, to fall through, fall beyond and become part of something altogether greater than yourself. Like the moon is, most likely, with little realisation of what it is — a part of an infinitesimally greater arrangement, and only an infinitesimally tiny part of it.

Look at yourself
Oh look at that, what flourish
But, if you may, favour yourself
And do not forget the blemish.

Oh, but did you know this about him?