Who knows who is who or what is what anymore? It has become tough to tell. 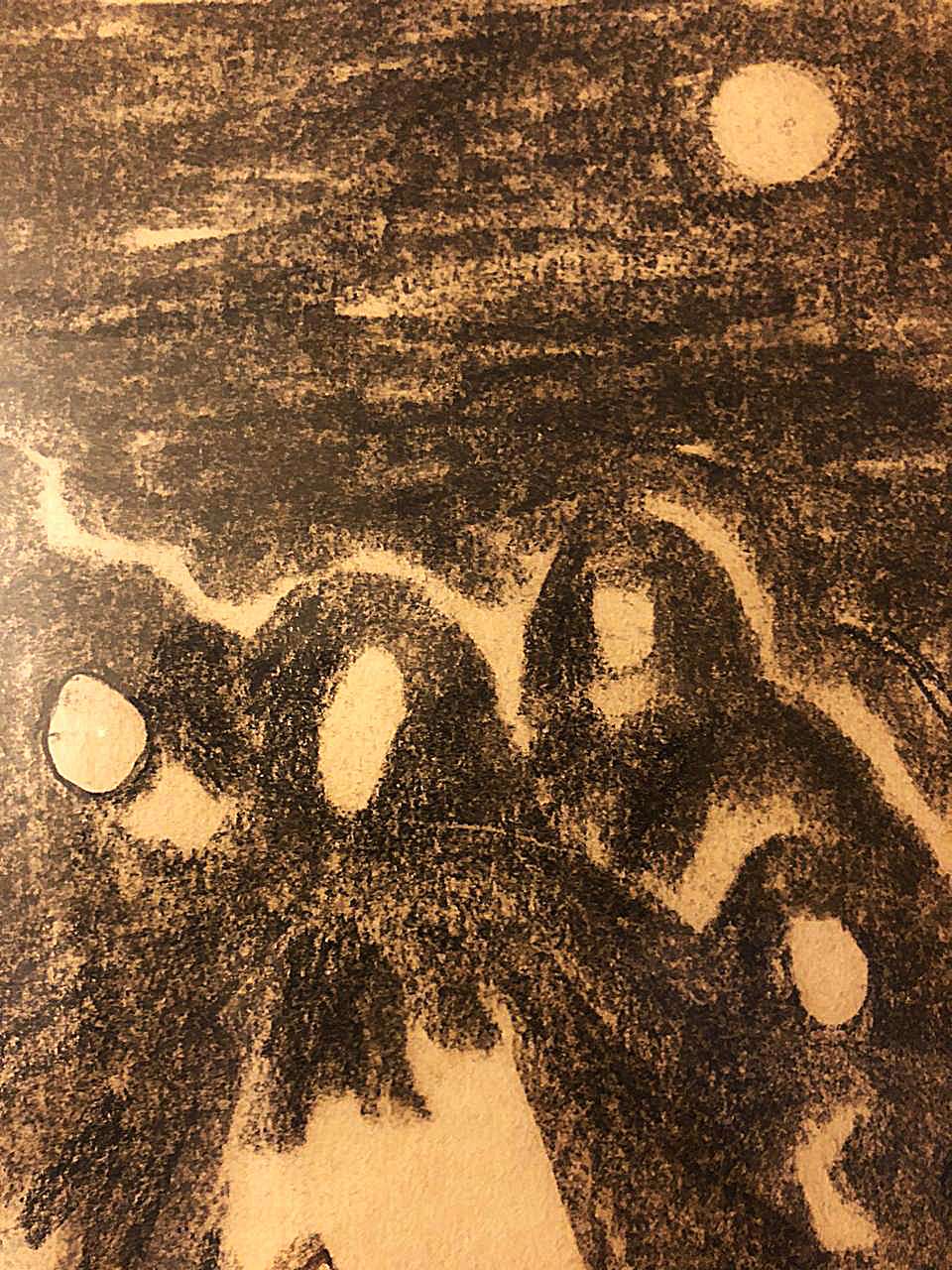 Who are these people, who might they be? Sometimes it is tough to tell. You know, who knows? Are they Lords or Ladyships of Justice, wigs and gowns and all? Or are they those you know, jo kapdon se pehchaaney jaatey hain? Who knows who is who or what is what anymore? It has become tough to tell. Just the other day, for instance, I picked up that Book and swore allegiance to it and proclaimed in the highest decibel I am able to create through my, what do you call it, voice box, yes — voice box is what I have and that is all I have — and so I proclaimed that I owe allegiance to the Book as a way of declaring my undying love for what we set out to be and what we wish to go on being, and lo and behold, I had visitors.

You know what it means when you get visitors these days. Or when you get a call. You are in a good place if you don’t, consider yourself very lucky. I can’t say that for me. I have been brought before the adaalat. Don’t get me wrong. I do not mean that literally. I do not mean adaalat as in the courts, although I do also mean that. But I do not mean adaalat as lower courts or courts higher than lower courts or courts higher than the higher courts. No, that is not what I mean, although I also mean that. I mean adaalat. Adaalat, as in the dispensation, the establishment with a capital E, adaalat as in those that Decide in a way that there is no more deciding to be done after that.

I did say, but I hold the Sacred Book! And they said but who are you, you’re the wrong person to hold that book.

And then I said, but I have spoken the truth, and they said but you are the wrong person to claim to be speaking the truth because being who you are, you just cannot be telling the truth.

And then I said but I am only asserting what is my right, and they looked at me a little curiously and also cruelly and said, right? What right do you have here to assert your right?

And then I said but this is where I belong, and they looked at me again and they said, but who told you that, this is not where you belong.

And then I said, but here it is. My address, my telephone number, my bijli kaa bill, my driver’s licence, my bank statement, my tax returns, my birth certificate, my aadhaaar, the basis of it all. Look, this is where I belong. And then they looked at me again said, rubbish, go read your history. And look at yourself again.

And then I said, but don’t I? And they said again, no you do not. Look at you.

I looked at myself again, and said to myself: Rogered. So is this it?

And so is it your Lordship
That you cannot clearly see?
The decree to tie and whip
Was issued that’s why on me?

How About An Act Of Dog?