What the NSSO employment report really tells us

The majority of Indian workers put in more than 48 hours a week, and the extra work is neither voluntary nor rewarding 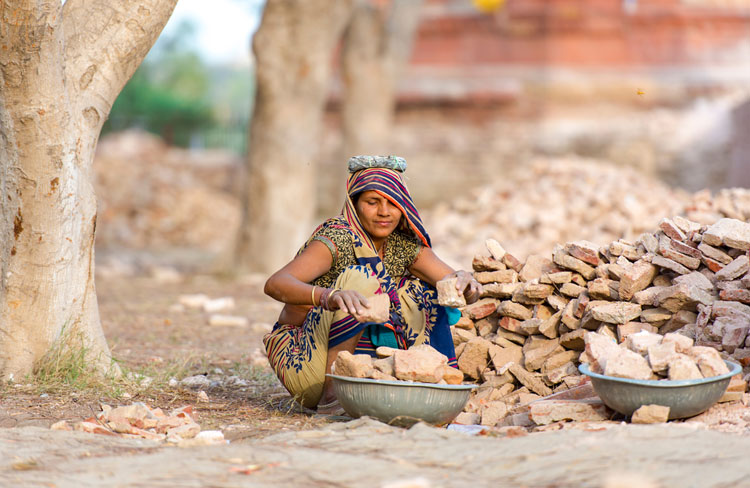 Rural women who were employed outside their homes were underemployed since the report claimed that 50 per cent of these women worked less than 36 hours a week.
(Shutterstock)
The Editorial Board   |   Published 05.03.19, 03:39 AM

The National Sample Survey Office report on employment in India was not allowed to be made public by the government. However, bits and pieces of the findings of the report have appeared in the public domain. The latest bit that has come to light indicates that the majority of Indians work more than the legal limit of 48 hours per week. The same limit is prescribed by the International Labour Organization too. In India, the law states that working in excess of 48 hours per week is optional. If it does become necessary and essential, the person has to be paid overtime wages or compensated in some other form such as extra holidays or ex-gratia payments. The report claims that 52-55 per cent of rural workers and 68-70 per cent of urban workers work for more than 48 hours every week. The actual number of hours worked on an average is 53-54 hours in urban locations and 46-47 hours in rural India. The data pertained to the period between July 2017 and June 2018. Rural women who were employed outside their homes were underemployed since the report claimed that 50 per cent of these women worked less than 36 hours a week. This is, however, inaccurate as the NSSO itself admits the importance of the missing amount of work done at home through household chores such as cooking, cleaning and washing. The problem concerns the quantification of such work in a meaningful manner without bringing in obvious biases. According to the report, men in cities worked even up to 84 hours a week. In 2017, a survey on 1,800 employees had found that 55 per cent of employees were dissatisfied with their working hours. Worryingly, 55 per cent of the employees also claimed that they did not receive any overtime, while another 40 per cent stated that they had received overtime but only once in a while.

Four issues are worthy of note in this context. First, taken together, the NSSO report and the survey clearly indicate that the extra work done by employees is neither financially rewarding nor done voluntarily. The second issue shows that with a workforce that is dissatisfied, productivity can hardly be expected to be high. There is also the reluctance of employers to pay fair compensation to workers even when inequalities are high and wages are comparatively low and growing slowly. Finally, workers’ movements have become increasingly fragmented and the assertion of rights is now a thing of the past.