Advertisement
Home / Opinion / What passes and what does not 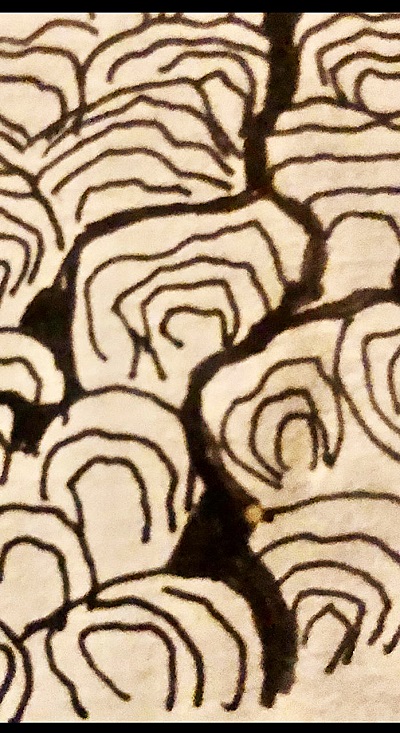 Sometimes there seems nothing to do but look up and behold the sky. Because this earth of ours, at least what we can see of it, has become so unbearable to look at.

It groans and it moves not, and it lies wracked, replete in the consequences of its remorseless wrongdoing. This earth of ours, what did we do to it? What did we beget? Who did we beget? Who we did beget has now gotten us. And what we did beget is part of the ugliness. But not all of it. We are too. And what we did to it, this earth of ours is now doing unto us. That, in short, is what this is all about.

Call it revenge. Call it reprisal. Call it correction. It has come from what we did not do right. We must understand this, though at the best of times and the worst of times and the times that lie betwixt, we do not understand. Or refuse to. We must understand actions have consequences. Try spitting into the sky and wait for what happens next. Or try spitting into the ground. Oh no, no, please do not. That now is by law forbidden and it has finite financial consequences for you and infinite epidemiological consequences for others. Please don’t spit. It will pass. I promise.

A candle’s not a flame alone, it is the passing of wick and wax. A river isn’t water alone, it’s silt and stone in the wash. More things pass than just a flame, or just a river. Even though they do not seem to pass. When time passes, it isn’t the ticking in the clock alone; when time passes, it softens wood, and grinds the ramparts of forts. When time passes, it shifts mountains and it alters the colours of leaves. In the beginning of time, it peppered grass with the sound of its passing and you could hear grass grow and then fall silent because it was growing no longer and had fallen upon itself. That was how time passes on what it once gave the sound of singing.

What we thought a cloud
It turns out was a shroud
And I was a deeper fool
That I saw fields of cotton wool.

How About An Act Of Dog?