The new element in Bengal politics is the rise of communities on the margins, especially of Dalits and Muslims who were marginalized in the name of Bengali identity 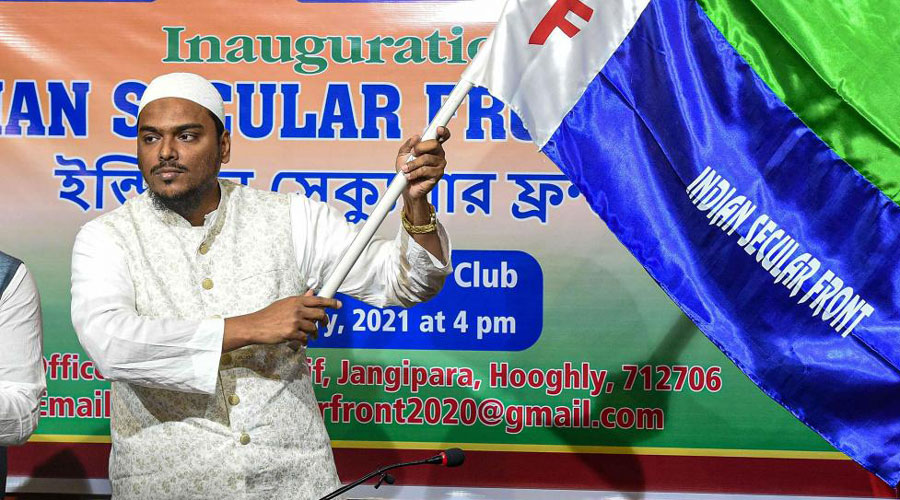 The West Bengal assembly elections are going to be an acid test for both Mamata Banerjee and Narendra Modi. For Didi, it is a struggle for survival; whereas for the latter, if the Bharatiya Janata Party were to win the elections, it would be a morale booster for two reasons — first, the BJP would rule a significant non-Hindi-speaking state; second, given Bengal’s historical past, the outcome would have a major impact on national politics.

Significantly, possibly for the first time in the history of Bengal’s politics, the assembly elections are being fought on the planks of religion and caste. Bengal’s constituency of the bhadralok had, so far, succeeded in keeping these two elements out of the electoral domain. It did this under the influence of class, language and cultural factors. The Congress and the Left Front also played an important role in confining religion and caste to the private sphere. But this assembly election seems to be heralding a major transition in Bengal politics in this respect.

The Left (1977-2011) strictly adhered to its ideological position, placing the economy on a higher pedestal while setting aside caste and faith. The bhadralok obliged, citing the supremacy of Bengali culture to these social institutions. J.H. Broomfield, who worked extensively on Bengal, conceptualized this as ‘bhadralok culture’, which revolves around ‘social honour’. This social honour, however, is the honour of the upper castes.

Are caste and religion so insignificant as to be forsaken? According to the 2011 census, scheduled castes constitute 24 per cent of Bengal’s population. But their political and cultural representation is negligible. A few castes from the scheduled caste fold — Namashudras and Rajbanshis — are attempting to forge identity-based mobilizations — the Matua movement being an example. This explains the interest of political parties — the Trinamul Congress and the BJP, in particular — in these communities.

As for Muslims — they constitute 27 per cent of Bengal’s population — their concentration in Murshidabad, Malda, Uttar Dinajpur, Birbhum, the South 24 Parganas, Nadia and Cooch Behar makes them a significant political category. Muslims have come a long way by shunning appeasement and appropriating politics by developing leadership from within the community. Pirzada Abbas Siddiqui’s Indian Secular Front, which is part of the Congress-Left coalition, has injected unprecedented dynamism into the electoral calculus. Asaduddin Owaisi, the All India Majlis-e-Ittehadul Muslimeen chief, is also manoeuvring to make a mark on the new, emerging spaces. The AIMIM has the potential to disrupt the prospects of the TMC and the Congress-Left-ISF coalition.

The new element in Bengal politics is the rise of communities on the margins, especially of Dalits and Muslims who were marginalized in the name of Bengali identity. While this is a welcome change, there is danger lurking around the corner in the form of BJP. If it captures power, it would be detrimental to the Muslim-Dalit solidarity. The immediate task before these social groups is to make their presence felt in the political sphere and resist polarization.