We need to sensitize people to conserve red pandas 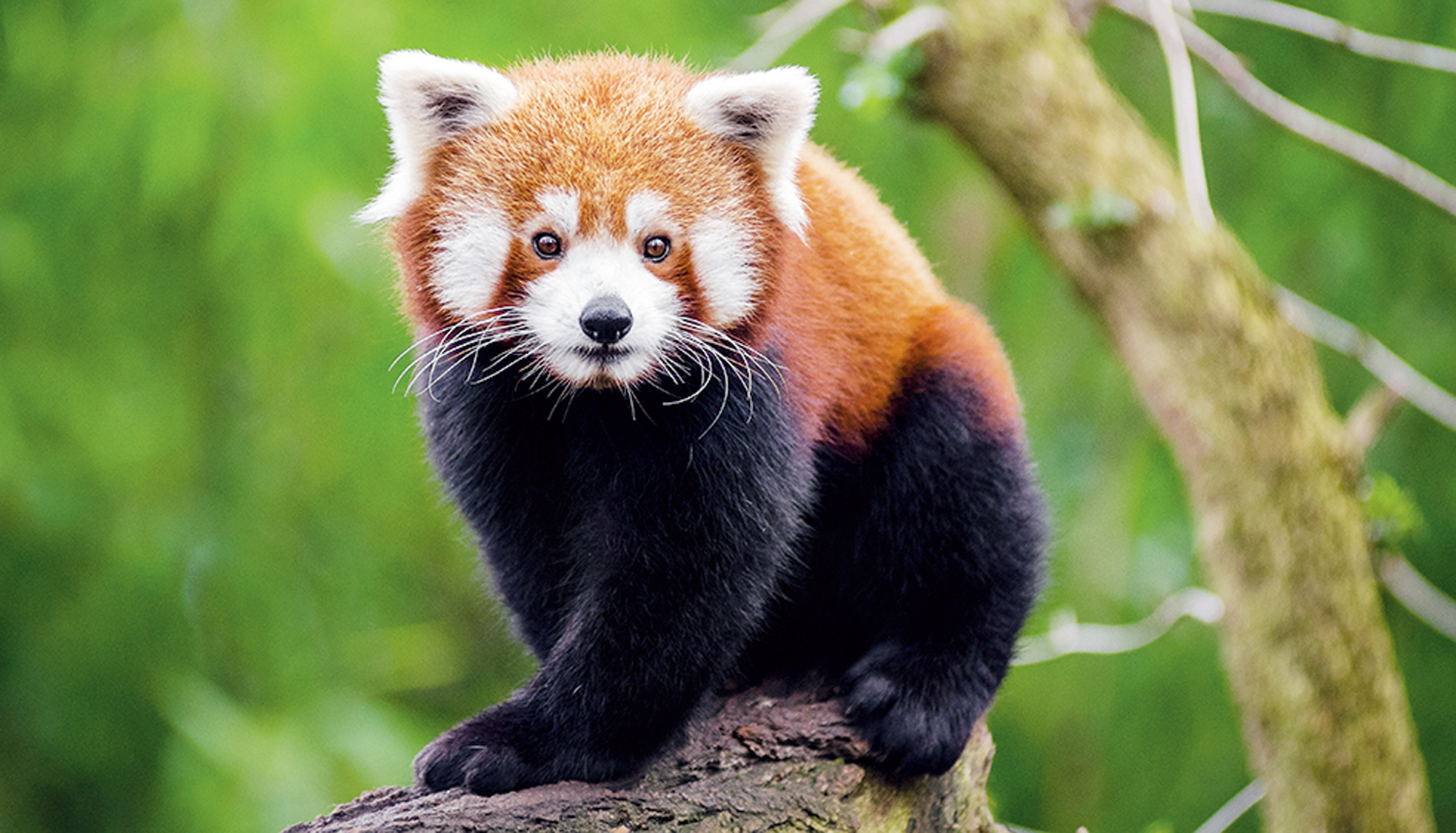 The red panda has been classified as ‘vulnerable’ by the International Union for Conservation of Nature Red List of Threatened Species
Wikimedia Commons
The Telegraph   |   Published 04.04.19, 11:26 AM

Sir — It is heartening that wildlife experts from India and abroad will meet to discuss ways of conserving the red panda, an animal that has been classified as ‘vulnerable’ by the International Union for Conservation of Nature Red List of Threatened Species. Human depredations are responsible for the decline in the number of the species. The meeting, one hopes, would go a long way in sensitizing people on the need to protect animals threatened with extinction. But are citizens willing to listen to such sane advice? If they were, the future of the red panda would not have been so bleak. Perhaps it is time to introduce tougher measures to make callous people listen.

Sir — The economist, Jean Drèze, and two other right to food activists were detained for about two hours at a police station in Jharkhand and threatened with arrest for trying to address a food security meeting that the police described as unauthorized (“Space shrinks for Dreze in Jharkhand”, March 29). Such blatant use of the law enforcement machinery to silence criticism shows the arrogance of the Bharatiya Janata Party government in the state. It is well known that Drèze has contributed towards the uplift of the poor and the adivasis by travelling to remote corners of the country. His efforts are exemplary. His book, Sense and Solidarity: Jholawala Economics for Everyone, is a product of his extensive research in this direction.

Sir — The editorial, “Playing in grey flannels” (March 30), rightly pointed out the difference between sportsmanship and rules in cricket. Cricket was once known as the gentleman’s game. But cricket has now become a profession. It has also been commercialized. This makes winning matches — by hook or by crook — essential to success. In recent times, many untoward incidents such as ball tampering and match fixing have given the game a bad name.

Ravichandran Ashwin, the captain of Kings XI Punjab, has been criticized by cricket lovers and experts alike for Mankading the Rajasthan Royals batsman, Jos Buttler. As per the rules, Ashwin did not do anything wrong. But not all rules must be followed to the letter. Had Ashwin warned Buttler before Mankading him, he might have lost the match, but the game of cricket would have emerged victorious.

Sir — In cricket, the rule states that a bowler can run out a non-striker if the latter crosses the crease before the ball is delivered. It may sound controversial, but the rule aims to check the non-striker from gaining an unfair advantage by advancing before the ball is delivered. Several greats players like Kapil Dev have Mankaded batsmen in the past. In fact, Jos Buttler himself has been Mankaded by Sachithra Senanayake, the Sri Lankan off-spinner. However, Courtney Walsh had famously refused to tread this path during a World Cup match. Just because a law exists does not mean one should give up on the sportsman spirit.

Sir — Sportsman spirit is key to cricket being the gentleman’s game. But as professionals whose income depends on their success, players can often be tempted to take advantage of a rule that goes against the spirit of the game. As far as Mankading is concerned, levelling a charge of unsportsmanlike behaviour is tough. The batsman tries to take unfair advantage by leaving the crease earlier than he is supposed to.

Incidentally, Jos Buttler had been Mankaded in a match against Sri Lanka even though he was warned by the bowler. Often a non-striker leaves the crease before the bowler releases the ball to steal few centimetres of running advantage. This is noticed only if the said batsman is Mankaded. This is the reason behind the existence of the rule that allows Mankading. Still Ravichandran Ashwin could have cautioned Buttler before knocking the bails off. He would have won a million hearts that way.