Restriction on the rights of prisoners is problematic as it violates their fundamental rights, goes against the reformation theory, and erodes the basic fabric of democracy 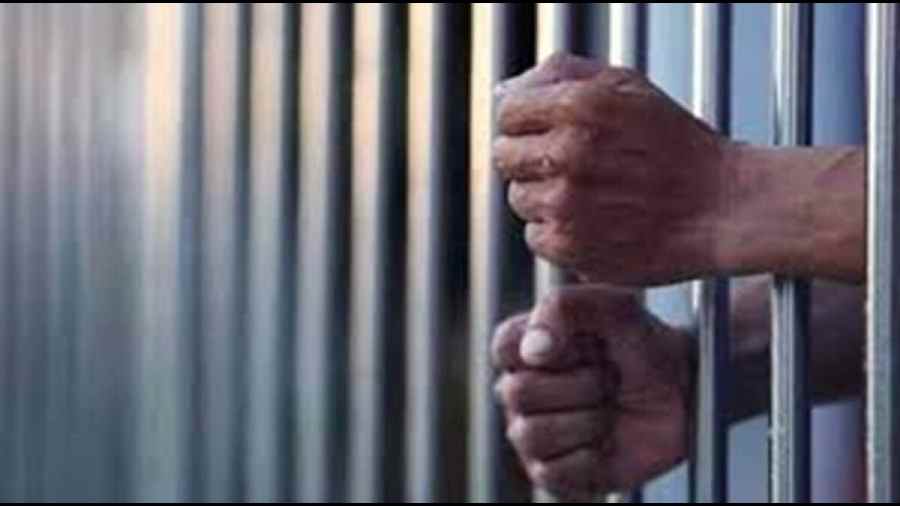 The dehumanisation of prisoners is reflected not only in their impaired legal and social rights but also in the denial of the democratic right to vote. Section 62(5) of the Representation of Peoples’ Act, 1951 restricts the prisoners’ right to vote. The reason for imprisonment can either be a jail sentence or lawful custody by the police but not preventive detention. It must be noted that the term, ‘prisoner’, has been given a strict interpretation. It does not include those on bail, parole or probation. However, it does include undertrials who constitute 77% of India’s prisoners according to the National Crime Record Bureau’s Prison Statistics India 2021. This implies that their right to vote is restricted even when they are innocent until proven guilty. While the Supreme Court upheld the constitutionality of the provision in  Anukul Chandra Pradhan vs Union of India, there is a need to re-examine the issue. The restriction on the rights of the prisoners is problematic as it violates their fundamental rights, goes against the reformation theory, and erodes the basic fabric of democracy.

The restriction violates Article 14 of the Constitution as it discriminates between people who are in the prison and those who are out of jail on bail, parole or probation. Further, while people with a criminal record are not restricted from contesting elections, the same are not allowed to vote. It also violates Article 19(1)(a) as it infringes upon prisoners’ right to express their opinion through voting and choosing their law-makers. This when there is a dire need for their involvement and opinion in the making of laws related to prisons and improving the condition of prisons in the country. Recognising prisoners’ right to vote will make them a potential class of voters, drawing the attention of the candidates during elections and, then, ultimately the government.

The prison, while traditionally being a place for punishment, has now become more of a correctional facility with the objective of rehabilitating prisoners and turning them into better citizens. For instance, the Poojappura Central Prison in Trivandrum hosts self-employment training programmes. These are aimed at equipping prisoners with skills for sustenance when they return to the world outside. Restricting their right to vote undermines such efforts and ostracises them in a way that is dehumanising. On the other hand, according them the right to vote can consolidate the process of rehabilitation. This is because it would involve treating them as individuals who have rights, area part of the society, and can thus be law-abiding citizens. It would also show that the State has hopes of their reintegration and redemption. Research suggests that when prisoners see themselves as law-abiding citizens, they tend to avoid recidivism and have less trouble reintegrating in society.

Granting prisoners’ the right to vote will go a long way in the actualisation of universal adult franchise, an essential feature of democracy, which, in turn, is integral to the edifice of the Constitution. Restricting their right to vote would mean treating them as lesser citizens. The reasons behind criminal disenfranchisement are understandable but a blanket ban is unreasonable and discriminatory. One of the ways of solving this issue can be to create a separate category of offences for which the right will be restricted. For instance, in Finland, the right is restricted only in cases of electoral offences like buying or selling votes. Recognising the prisoners’ right to vote will be the first step towards enfranchisement. But it will be a long battle thereon towards the realisation of that right. A number of issues, including the system of voting for prisoners, would have to be decided upon. There would also be the need to encourage them to exercise this right in order to make a difference.

Chaaru Gupta is a student at the National Law University, Jodhpur