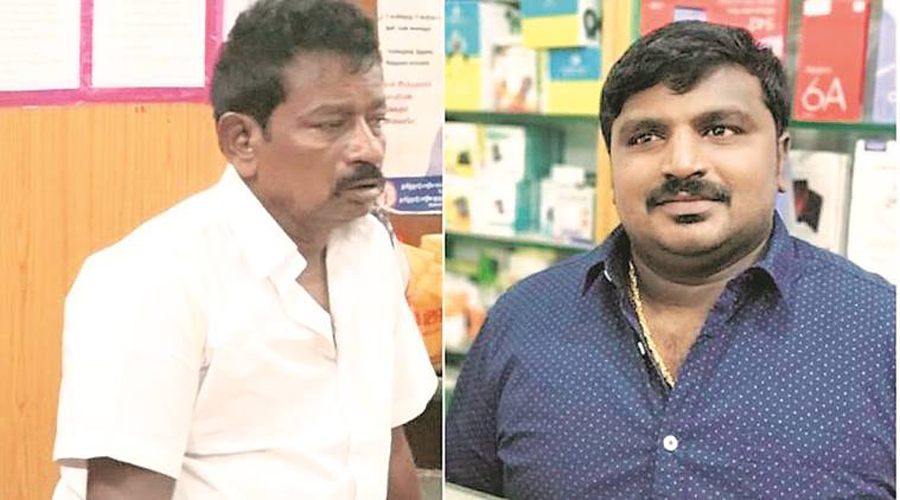 An arrest can amount to a death sentence in India. This hypothesis is not implausible; there are alarming data on the use of excessive force on suspects and undertrials by law-enforcers. In a grim reminder of the prevalence of custodial deaths, a man and his son died at the hands of the police in Tamil Nadu. The national outrage against the death of, and the brutal torture inflicted on, the two men — the accused was arrested for having kept his shop open for 15 minutes beyond permitted hours during the lockdown — has, thus far, resulted in the Thoothukudi police chief being replaced and the possibility of three policemen being charged with murder. The shocking incident in Tamil Nadu is consistent with the steady rise in custodial deaths and torture in the country in spite of the close watch kept by the National Human Rights Commission as well as repeated strictures by the judiciary against police excesses. It is not difficult to see why men in uniform might consider themselves to be above the law: data show that between 2001 and 2018, for an estimated 1,727 recorded deaths in police custody, only 26 policemen were convicted of custodial violence. Most of the deaths are not even reported, or are brazenly attributed to causes other than torture in custody, such as suicide or ‘encounters’ — another phrase for extra-judicial extermination.

The violent nature of policing in India is antithetical to any claim of law-keepers upholding public interest. Several lapses account for the police’s sense of immunity. In 2006, a historic order from the Supreme Court stated that every state should have a police complaints authority where citizens can file complaints against policemen for acts of cruelty. This directive, sadly, has been implemented by only a handful of states; this goes to show that policing in India continues to be governed by its colonial character, in which the focus is primarily on controlling and even suppressing citizens rather than protecting them. Even recommendations on police reform — the National Police Commission had suggested that senior officers make surprise visits to police stations to deter the use of brute force on prisoners — prioritize efficiency rather than the quality of policing and the sensitization of the force. With the idea of community-based policing gaining ground around the world, it is time to reimagine and then implement a template of police reform that would leave no room for transgressions such as custodial torture and death. If they do occur, the perpetrators should not go unpunished.