The spirit of enquiry is the quintessential adversary of totalitarian systems 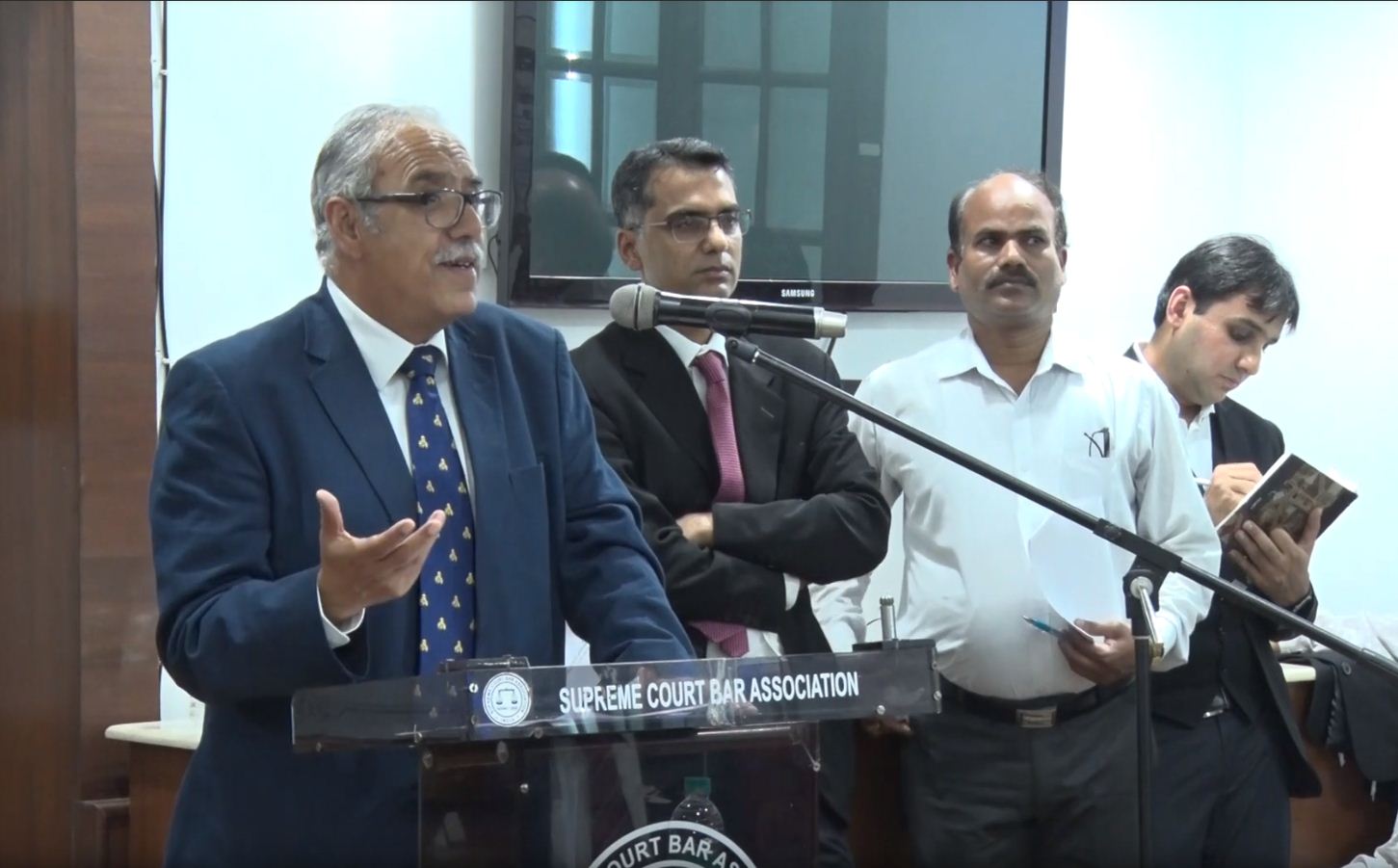 In a valedictory address that must be counted as one of the most cogent and crucial speeches in recent times, Supreme Court judge Deepak Gupta argued that criticisms of the pillars of the State — the executive, judiciary, bureaucracy and the armed forces — cannot be punished with sedition
Youtube/Secretary Advocates on Record Association
The Editorial Board   |     |   Published 10.09.19, 07:13 PM

Holders of high office, unfortunately, can have the prickliest of skins. Even the mildest of rebukes elicit a nasty sting from these minders of august institutions. But the need to develop a thick skin against criticism is of paramount importance to democracies. Deepak Gupta, one of India’s legal luminaries, has now reiterated the need for the powers that be to find a balm for their itchy — sensitive — dispositions. In a valedictory address that must be counted as one of the most cogent and crucial speeches in recent times, Mr Gupta argued that criticisms of the pillars of the State — the executive, judiciary, bureaucracy and the armed forces — cannot be punished with sedition. The stifling of critical, dissenting voices, the Supreme Court judge reminded New India, is the first stepping stone towards the conception of a police State. Those who share Mr Gupta’s concern have reasons to believe that such a sorry state of affairs has not exactly been rare under Indian conditions. Mr Gupta was speaking at a time when the charge of sedition has been brought against yet another citizen, this time the general-secretary of the Jammu and Kashmir People’s Movement party, on the basis of a complaint filed by a lawyer of the apex court, for her tweets alleging atrocities perpetrated by the armed forces in troubled Kashmir. Significantly, Mr Gupta traced the roots of the law of sedition to the colonial era when it was used as an instrument to deprive a subjugated people of their voice. There is reason to believe that ‘democratic’ governments that succeeded the colonial State have found the sedition clause to be useful for this very reason.

The freedom to express one’s view, Mr Gupta said, is fundamental to a democracy for another reason. The widening of the horizons of the mind, the most reliable hallmark of progress for man and society, cannot be achieved without the freedom and the courage to question dogma. The spirit of enquiry is thus the quintessential adversary of totalitarian systems. Does democratic India’s recent capitulation to an enigmatic authority bear evidence of the dawn of a newer kind of unfreedom?