Advertisement
Home / Opinion / Unsafe as houses: The family is a site of violence against women

Unsafe as houses: The family is a site of violence against women

Of the 87,000 female homicides in 2017, 58 per cent were perpetrated by intimate partners and family members 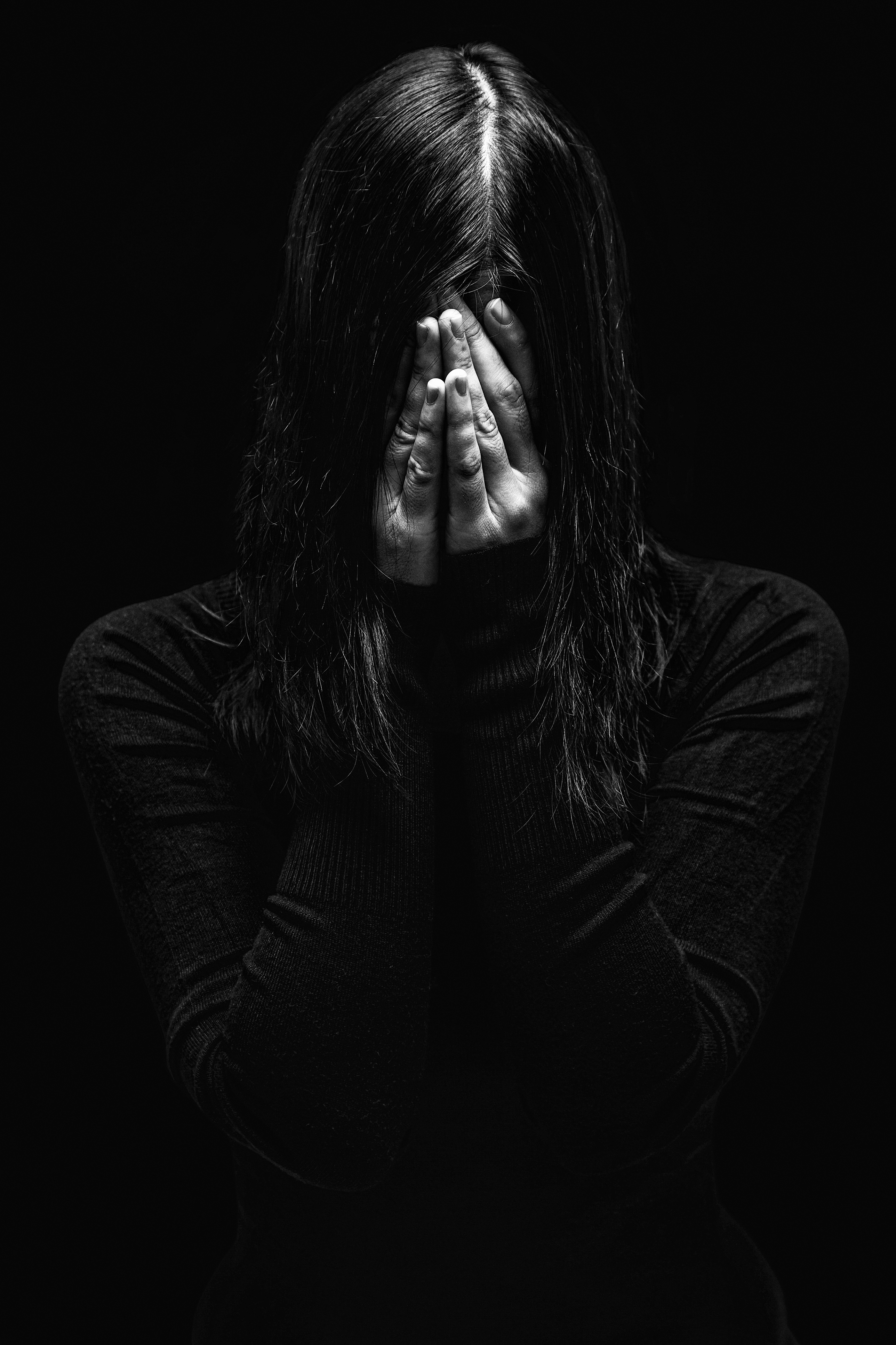 A new UN report on gender violence exposes as a sham the argument that women are safer at home because danger lurks in every corner outside
(Thinkstock)
The Editorial Board   |   Published 30.11.18, 02:55 AM

The most dangerous place for women, according to a United Nations report on gender-related killing of women and girls, is their home. Of the 87,000 female homicides in 2017, 58 per cent were perpetrated by intimate partners — past or present — and family members. This throws the cold light of day on that hallowed institution called the family. That the female body invites violence — it is meant to be either sexually devoured or destroyed, and be subjected to abuse in between — is not a revelation. Killing women, the UN report finds, is just “a continuum of gender-based discrimination and abuse”. The use of sexual violence against women as a weapon of war or to force her family or community into subjugation is well recorded. In fact, the idea that danger lurks in every corner for the woman outside her home has long been employed to keep her confined within the domestic set up. The report exposes this argument as sham.

It is within the purported safe haven of home that women are most vulnerable. One of the most common forms of violence against women is that perpetrated by a male partner. It need not always amount to a killing that gets reported. For every case of reported homicide, there must be hundreds of cases of physical abuse — in the form of slaps, kicks or assault with a weapon — that are either borne quietly or hushed up. But habitual male violence within marriage is normalized — what else explains India’s refusal to acknowledge the possibility of marital rape? — by a patriarchal society, and governments or law enforcement agencies that are a product of this culture. The decriminalization of domestic violence — so as to not interfere in ‘family affairs’ — in Russia is a case in point. Even when the abuse stems from outside the home, the family turns into a bigger nightmare for women. This is proven by the high incidence of honour killings of rape survivors. The woman is made the repository of family honour — another way to keep her housebound — and a breach of this, whether wilfully for love or violently against her wishes, spells doom. Brutality within the home somehow does nothing to this honour, perhaps because it is all in the family. Whether it is suppressing domestic violence, putting the burden of shame on the survivor of rape or keeping women under- or uneducated in order to make them dependent, it all starts with an attempt to silence her. Killing her is the ultimate way of doing so.

'Marital rape is no less than rape'