The rhetoric of police reform must emphasize the modernization of investigative methods; unfortunately, that is not always the case 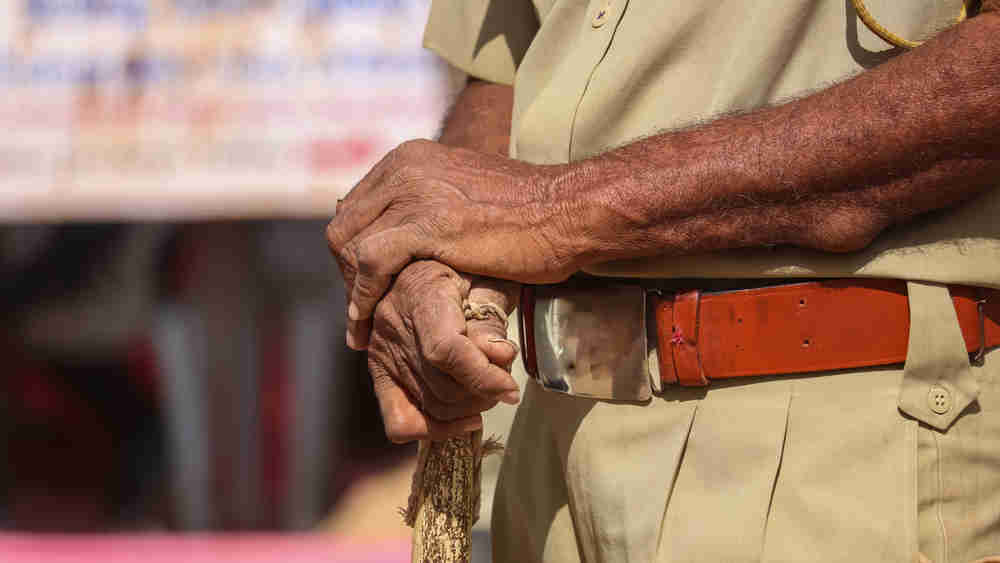 The Union home minister’s call to make scientific evidence the lynchpin of police investigations in India must be welcomed. This plea was made in the context of reforming — modernizing — such relevant legal segments as the Indian Penal Code, the Criminal Procedure Code and the Indian Evidence Act. Amit Shah has assured that the days of forced confession are over. Furthermore, Mr Shah proposed forensic evidence to be made mandatory for criminal cases that entail penalties of six or more years. The Centre must consider these options with utmost seriousness. The record of the police force when it comes to such transgressions as extracting confessions under duress, trampling upon prisoners’ rights or being implicated in custodial deaths need not inspire confidence. The relevant data are equally depressing. Seventy-six per cent of the deaths in police custody in 2019, the National Campaign Against Torture has alleged, can be attributed to lethal coercion. This, in a country where the law mandates an unbiased, compulsory investigation of every custodial death. It is evident that the scrutiny of custodial demises is compromised. The immunity of the police from accountability, institutional lethargy as well as other deficiencies — the National Crime Record Bureau’s annual reports do not identify the cause of deaths in custody — can be cited as some of the causes of the malaise. The rhetoric of police reform must emphasize the modernization of investigative methods. Unfortunately, that is not always the case.

The deployment of science would, however, require more than pledges from the home minister. Financial constraints have, over the years, held up the introduction of state-of-the-art technology in the force. When money is available, the lion’s share is spent on modernizing weaponry, infrastructure, and surveillance, leaving very little funds to upgrade other areas of policing. What must also be borne in mind is that a scientific method need not be free of ethical concerns. In 2010, in a landmark judgment, the Supreme Court had stated that the involuntary administration of narco analysis or lie detector tests — scientific investigation relies on such techniques — can be interpreted as an intrusion of a person’s mental privacy. That personal liberty can be at odds with objectivity — this was the caveat presented by the wise judges — is a grey area that requires greater deliberation from the minders of policy and policing.