Will we talk about it for another half-century before we get somewhere? 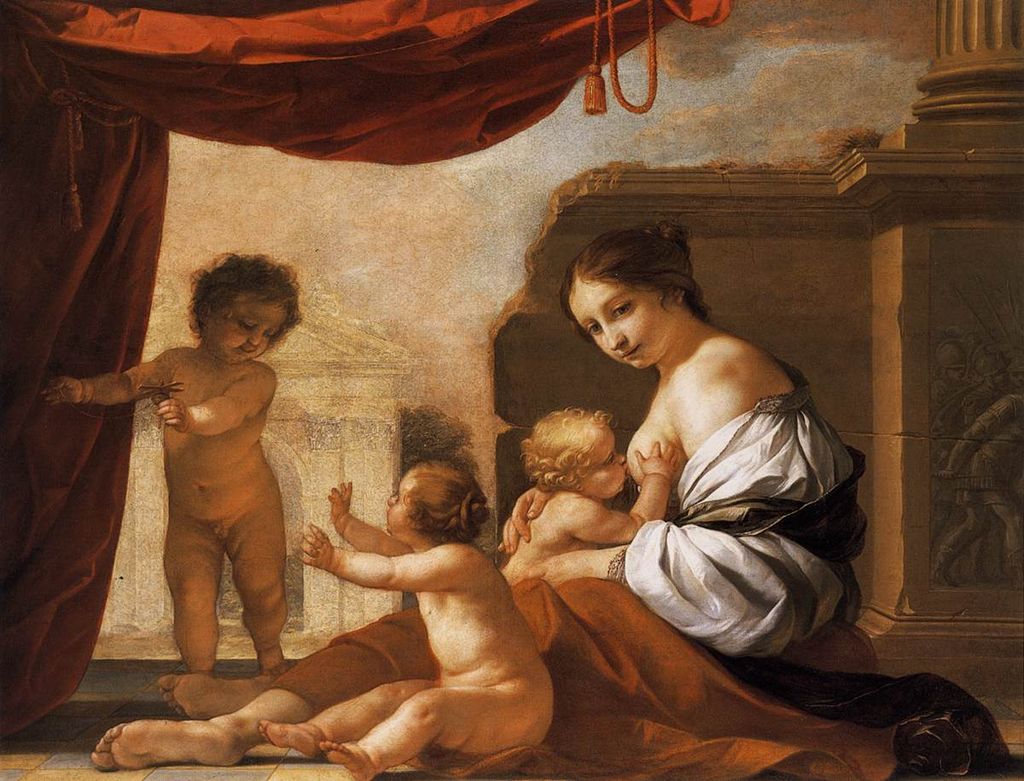 Last September I cited Piketty and Chancel’s figures showing the shocking rise of economic inequality in India, and suggested that the most effective way of dealing with its consequences would be to give everyone a universal basic income. The idea is not mine; it is at least half a millennium old. It can be traced to Thomas More’s Utopia, which has a character called Raphael Nonsense. While talking to the Archbishop of Canterbury, Nonsense suggested that the English practice of that time of hanging thieves for the smallest theft was counterproductive: it was not going to stop a starving man from stealing. “In this respect, you English, like most other nations, remind me of these incompetent schoolmasters, who prefer caning their pupils to teaching them. Instead of inflicting these horrible punishments, it would be far more to the point to provide everyone with some means of livelihood, so that nobody’s under the frightful necessity of becoming, first a thief, and then a corpse.”

The ideas of public works to employ the poor, and food rations (what we in India called the PDS or the public distribution system) can be traced to Johannes Ludovicus Vives around the same time: “Even those who have dissipated their fortunes in dissolute living — through gaming, harlots, excessive luxury, gluttony and gambling — should be given food, for no one should die of hunger. However, smaller rations and more irksome tasks should be assigned to them so that they may be an example to others... They must not die of hunger, but they must feel its pangs... Even to the old and the stupid, it should be possible to give a job they can learn in a few days, such as digging holes, getting water or carrying something on their shoulders... being busy and engrossed in their work, they will abstain from those wicked thoughts and actions in which they would engage if they were idle.”

Tourists today flock to Quartier Latin in Paris, which has Notre-Dame, Sainte-Chapelle (going back to 1248) and Sorbonne University. This was a favourite destination for the poor in the Middle Ages. Unlike the rest of Paris, Quartier Latin was administered by the Catholic Church, which gave generous charity. This was the general pattern in Catholic Europe: that the church fed the poor, and the poor rushed to the churches that did.

England treated the poor more harshly. Under the Vagabonds and Beggars Act of 1495, the poor were caught and put in stocks — that is, their feet were locked into holes in planks — for three days, and they were given only bread and water, after which they were told to get out of the town. The church did feed the poor, but its charity broke down when King Henry VIII nationalized monasteries in 1536, and some alternative arrangement had to be made. His daughter, Elizabeth I, gave the task to justices of the peace — landlords who were charged with law and order in their estates. They sent those who could not work — old people, children, ailing people — to almshouses; able-bodied poor were sent to workhouses where they had to labour. Children were made apprentices so that they could acquire some skills. And those who could but would not work were whipped in public. The justices of the peace financed the costs from a tax on real estate; being landlords themselves, they were not inclined to tax or give much. So many starving poor men found robbery and theft more expeditious, although the whipping they got if they were caught was severe.

The first departure from this feudal view of poverty came at the time of the French Revolution. Thomas Paine was England’s first radical: he was against monarchy and slavery; he crossed the Atlantic in 1776 and supported the American rebels against the British king. He believed that before humans became civilized, they were hunter-gatherers and roamed all over the world; “... the earth, in its natural, uncultivated state was, and ever would have continued to be, the common property of the human race... [I]t is the value of the improvement, only, and not the earth itself, that is individual property. Every proprietor, therefore, of cultivated land, owes to the community a ground-rent... for the land which he holds; and it is from this ground-rent that... there shall be paid to every person, when arrived at the age of twenty-one years, the sum of fifteen pounds sterling, as a compensation in part, for the loss of his or her natural inheritance, by the introduction of the system of landed property. And also, the sum of ten pounds per annum, during life, to every person now living, of the age of fifty years, and to all others as they shall arrive at that age”.

Paine wanted people to get prizes at the age of 21 and 50; Joseph Charlier wanted to give them a quarterly dividend. That was the advent of universal basic income in 1848. The same idea occurred to Major C.H. Douglas in World War I. The war had given everyone employment and raised productivity enormously; who would buy all that people could produce after the war? Douglas proposed that everyone should be given a national dividend or social credit to raise demand to full-employment output. No one listened to him; after the war, demand slumped and Britain went into the long depression. During the 1930s, Professor George D.H. Cole propagated the same idea: current production was the result of social heritage, and part of it should be used to give everyone a “basic income”.

Much-married Bertrand Russell is the only British philosopher who starred in a Hindi film — one called Aman made by Mohan Kumar in 1967. At one point in his life, Russell was a socialist anarchist. He wanted everyone to be given free education, and then left to his own devices. If he did not want to work, he should be given a subsistence income; if he was prepared to work, he should get a bigger income based on average productivity.

These and other British intellectuals continued to have beautiful thoughts for centuries without any practical consequences. Finally, the Labour Party entered government in World War II, and Arthur Greenwood, its minister, appointed a committee under William Beveridge to review social service programmes. The Beveridge committee proposed replacement of means testing, which required the poor to prove their poverty before they could get help from the State, by a small fixed charge which would fund a small benefit. Its report was shelved during the war, but the Labour government, which was elected in 1945, implemented it and introduced unemployment insurance, family allowances, health insurance and rent control. They were the building blocks of the British social welfare state. Similar welfare states were erected in most of western Europe after the war.

The British talked about the welfare state for half a millennium before introducing it. We Indians have been talking for only half a century, and introducing ineffective bits and pieces of welfare state without seriously thinking about what is practical and affordable. We still have time; would we talk for another half century before we get somewhere?