Thomas Piketty and Lucas Chancel's latest findings on India go against the common belief in the rise of the middle class. 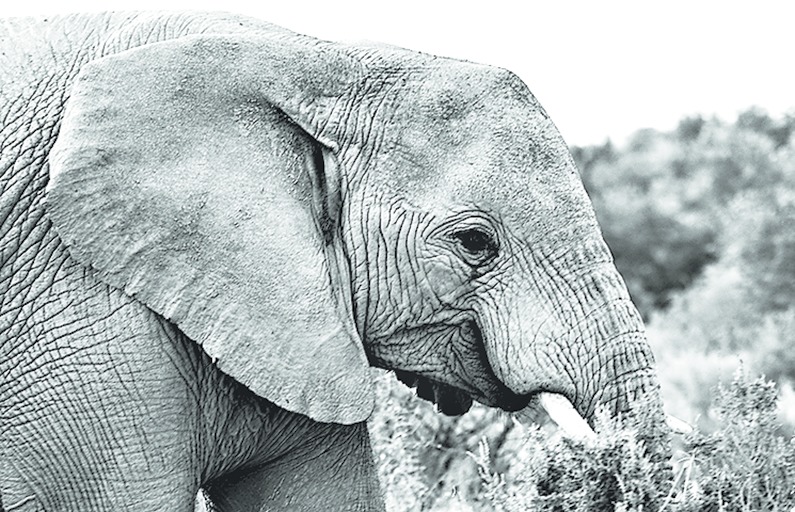 Thomas Piketty is famous for his detailed studies of income distribution. Recently, he published his results on income distribution in India since 1922, together with his colleague, Lucas Chancel, in the World Inequality Lab. They are striking and, unless one is an unreformed rightist, disturbing.

Take the richest Indians listed by Forbes. Their share in national wealth was under 2 per cent till 1990 and under 5 per cent till 2005. Since then, it has exceeded 10 per cent except for one year. The rich were not hiding themselves. The share of income taxpayers in the adult population was under 1 per cent right till 1990. Then it started rising; by 2013, it was over 7 per cent.

These are the statistics of income and distribution; what do Indians think about it? Our official agencies do not ask such questions; for answers we have to go to Gallup. Its sample size is small - usually 1,000 - but we cannot do any better. In 2017, Gallup asked people if they were thriving. In 2007, 16 per cent said they were; the remaining 84 per cent did not think they were thriving. The percentage remained close to that level for four years. It was 11-14 per cent in the next four years. Then it began to fall; in 2017 it was just 3 per cent. After a decade of 6-7 per cent growth, virtually all Indians felt they were not thriving. The only countries in which people were equally depressed were Egypt, Spain and the US. Gallup also asks people to rate their current lives: 10 if they are having a great time, 0 if they are deep in the dumps. Indians were in the middle - their average was 5 - in 2010; in 2017, it was down to 4.

Another variable on which India gains notoriety is slavery: it has eight million slaves, the largest number in any country. That is, of course, because it has such a large population; the proportion of enslaved population is 0.6 per cent, compared to 10 per cent in North Korea and 1.6 per cent in Pakistan. The main forms of slavery in India are forced labour, domestic service, prostitution, begging, and recruitment into private armies. It is difficult to protect people from slavery when they have no other way of feeding themselves. Punishment of enslavers helps, but the more effective solution is universal basic income. There has been much talk of it, it has been introduced for small sections of the population in many different forms, but a single scheme would be best; the clutter of limited schemes should be replaced by a single UBI scheme.

A more practicable scheme is digitized cash. The government can give everyone a cell phone; there are already more cell phones than people in India, and it would not cost too much to ensure universal ownership. These cell phones should have the facility for holding cash. Then people will be able to keep money in their phones instead of keeping currency notes or having bank accounts. They will be able to transact on their phones - say, go to a shop and spend - and transfer money - say, to their wives in a village. And they will be able to send messages across the world and get to know boy or girl friends. That is the easiest way of creating a cosmopolitan India.

That would not, of course, remove India from the list of the world's poorest countries. Poverty hurts when one is surrounded by insensitive well-to-do people, but it is immaterial when everyone around one is poor. Starvation is terrible, but it has been largely removed. What India lacks badly is decent housing. The government's efforts to give all poor people a modern hut are poorly designed and, hence, ineffective. What it needs to create is universal rentable rooms which would be available to everyone irrespective of age, sex, or religion, provided they pay rent on time. It would make the population mobile, and remove inequality in all dimensions most quickly. This is just one idea; there may be cleverer ways of making India less depressed and more liveable. We need application of intelligence to our problems.