The stakes are high

Turning the Covid-19 crisis into an opportunity 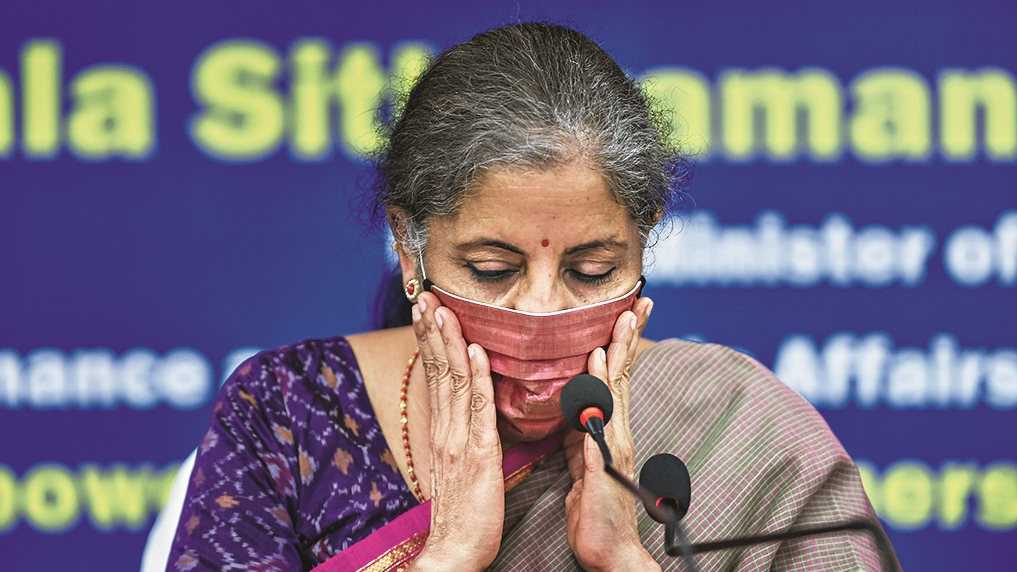 Crises represent danger, inflict losses that can be universal and yet disparate, and involve expenditures. They divert attention from other issues and priorities, often uncovering new or neglected issues, bringing them upfront by realigning priorities. Governments, societies or individuals thus seek opportunities and benefits in a crisis. For example, the global financial crisis of 2008, which elicited the first-ever multilateral coordination response that remains unparalleled, exposed lax financial regulations. This led to their subsequent tightening and strengthening for future shocks. Much before that, the East Asian crisis (1997) exposed banking and financial system fragilities and unsustainable exchange rate policies in these countries. This prompted consequent efforts to make them sound and resilient as well as a shift from pegged to flexible exchange rate regimes for future safeguard and response.

Such patterns abound in history. The Covid-19 crisis is no different. This, too, has caused signal shifts and rearranged priorities all over the world. Specific to the pandemic are the catapulting of climate change and environment concerns to the global forefront. Strengthening public health infrastructure and systems has become another priority. Covid-19 has created remarkable opportunities for sectors, businesses and investments related to technology, digital, e-commerce, online, environment and so on that benefit from shutdowns and social distancing. It has accelerated technology adoptions and other fundamental transformations to indicate that post-pandemic economic structures may be significantly different. Because Covid-19 impacts lives and livelihoods together, colossal expenditures have raised global public debt to monumental levels. The recession it brings in its wake has, in turn, triggered changes that may be permanent to existing global production patterns and supply chains. In addition, a race-to-the-bottom for growth has entrenched de-globalization more firmly. These may not be all as the Covid-19 crisis is not over yet.

In India, the advocacy to convert the Covid-19 crisis into an opportunity has been at its zenith through the pandemic. Commentary has pointed to the 1991 balance-of-payments crisis, in response to which sweeping structural reforms galvanized the economic environment and lit up investments, foreign and domestic. In comparison, the Covid-19 crisis is not only a potent health-economy cocktail but, in India’s case, is also layered upon an existing growth crisis described by a three-year-long slowdown culminating in GDP growth slipping to 4.2 per cent by March 2020. That has worsened matters and increased the pressure for reviving growth and investments.

The government has not sat back. It has signalled some policy shifts and executed spectacular structural reforms last month in a bid to provide economic recovery and boost future prospects. The policy shift is an odd, inward-looking and export-seeking mix: one arm of the Covid-19 package series sharpens the protectionist trend since 2018-19 through steady increase in import tariffs. Now called ‘Atmanirbhar Bharat’, this promotes self-reliance with tariff-driven endeavours to replace specific and cheap imports, encourages domestic production for home consumption and for export, and designates some products for a lead role. Other instruments range from preferential or reserved local-sourcing by changing public procurement rules to specific import bans, indigenization and expanded local content in defence, amongst other measures. Trade retaliation against China has added more force. This is coupled with a refurbished, reinforced impetus for domestic manufacturing and export. Notable measures here are the production-linked fiscal incentive of 4-6 per cent to eligible domestic and foreign manufacturers in targeted sectors, proactive courting of foreign firms to relocate and manufacture in India, and fresh efforts to integrate MSMEs in new and existing global supply chains.

The second arm of ‘crisis-to-opportunity’ action is structural reforms in agriculture and labour markets. The government has opened up farm trade and marketing, formalized contract farming, and diluted its own restricting capability except in emergencies. Labour law revisions increase employers’ flexibility, simplify compliance procedures, and broaden coverage to different types of workers with changes to social security, industrial relations and so on. Intended to advance future growth prospects and create new investment opportunities, such reforms have been long sought as part of the second-round reforms following product market liberalizations of the early 1990s. These will bear fruit only a few more years from now — in the medium-to-long run.

The Covid-19 crisis has also uncovered critical deficiencies and fragilities that have severely constrained the effective combating of the pandemic and the ensuing economic fallout. Two outstanding drawbacks are India’s weak fiscal and public health. The country’s underfunded, neglected public health infrastructure and its poor resource capacities have challenged quick and effective containment of infections. Extreme paucity of budgetary firepower continues to limit government spending to support the severest growth slide in India’s history and emergence therefrom. The International Monetary Fund, which presented its global output forecasts last week, re-emphasized that India’s direct fiscal stimulus, at less than 2 per cent of GDP, obstructs its emergence out of the forecasted -10.3 per cent contraction this year.

The public health deficiencies, including raising health expenditures, are expected to be addressed by the Fifteenth Finance Commission whose report is due at the end of this month. That leaves fiscal fragility and using the Covid-19 crisis as an opportunity to reform public balances as was done in 1991. The aim should be similar: a structural overhaul of the public balance sheet to fortify it over the medium-term for stability and for future shocks. Public spending choices have so dangerously tilted towards current expenditures due to rising permanent claims of profligate subsidies that productive capital expenditures have been squeezed out. Public revenues have not risen at a matching pace, causing wider deficits and debt accumulation that now cripple government spending amidst the country’s worst humanitarian crisis. Current expenditures sorely need pruning and rationalization; the public spending mix needs rebalancing.

A reputable medium-term plan spelling out how current deficit expansions will be cut back and debt sustainability achieved once post-pandemic growth has stabilized has a dual advantage at this point. One, a planned path to restore fiscal health and build solid fundamentals for future resilience imparts enormous confidence; it adds to the reassurance from above for structural reforms, especially in agriculture that has a direct bearing upon government finances. Two, it may even allow the government to increase current spending now on the strength of promised future betterment from a structural revamp and permanent space creation.

The importance of structural fiscal reform can be better understood by the IMF’s assessment, which upholds that India is among the worst performing economies post pandemic because of the difference in the nature and size of the fiscal stimulus across countries. Another way of looking at this is that medium-to-long-term growth goal prospects, including structural reform gains in farm and labour markets, are weakened if recovery now is too slow and stretched — firms will hire even less, retrench more, while bankruptcy risks will rise, increasing the damage. It shouldn’t be forgotten that the financial resilience of households and firms was eroding for three years in succession even before the Covid-19 crisis. The stakes are high.