Advertisement
Home / Opinion / Turn off your phone for Thanksgiving

Turn off your phone for Thanksgiving

Choose ground rules that work for you, but avoid half measures like saying you’ll look at your cellphone only if it rings 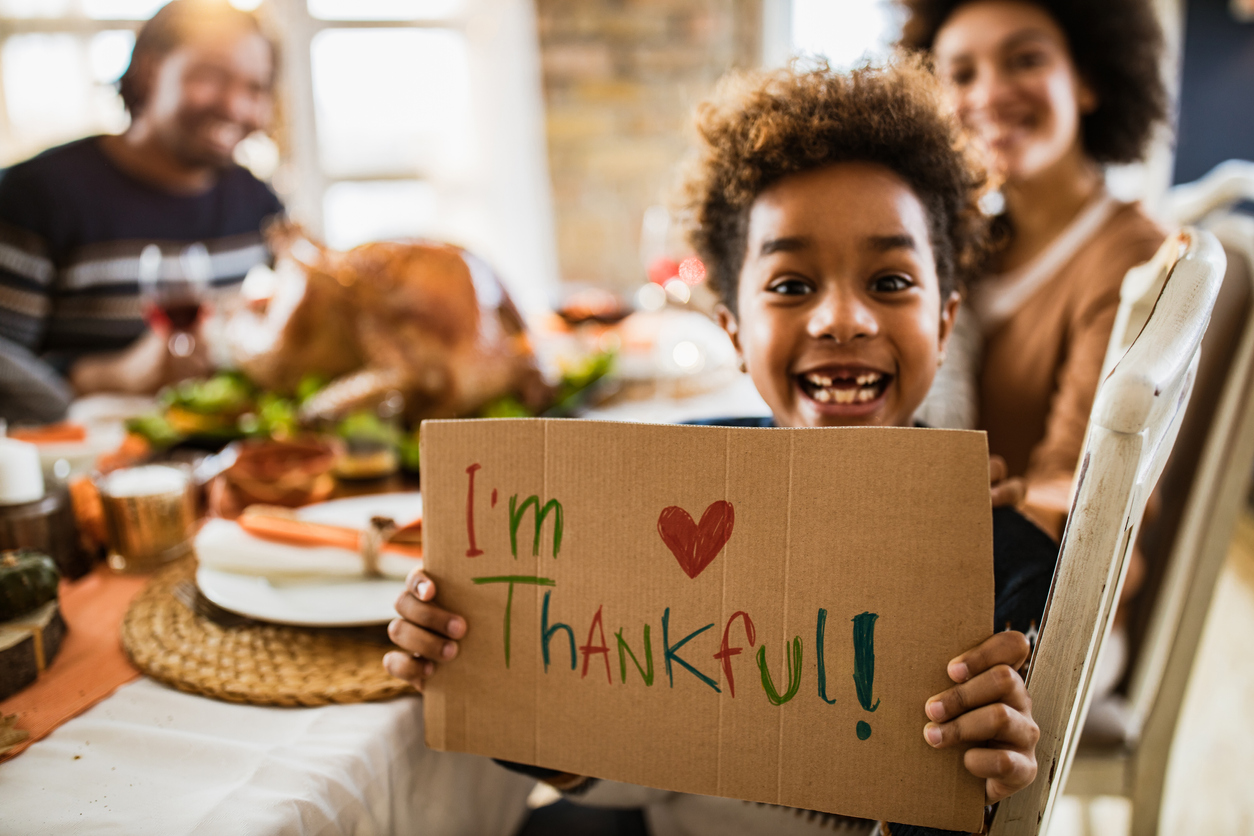 Filmmaker Tiffany Shlain writes in her recent book, “24/6”: “Having one day off each week shocks you anew into the realization of how bizarre it is that everyone is head-down, looking at screens all the time. That should never feel normal.”
(iStock)
David Leonhardt / New York Times News Service   |     |   Published 27.11.19, 01:07 PM

This week, Americans will endure flight delays, traffic jams and other logistical miseries to spend time with family and friends. And when the holiday weekend is ending, many will lament that they don’t get to spend enough time with those relatives and friends.

But during the weekend itself, these same lamenters will spend a lot of time ignoring the people around them and distractedly staring into their phones. They will get a notification and disappear down a digital rabbit hole of Facebook posts, text messages and fantasy-football updates. They will monitor the comments on the photos they just posted, instead of engaging with the human beings in those photos.

Many of us have a complicated relationship with our phones. We enjoy them in the moment. Yet when we reflect on all the time we spend looking at a tiny screen, we feel lousy about it. We pine for a less addictive relationship with the online world.

So let me make a suggestion for this Thanksgiving weekend: Turn off your phone, and keep it off for a full 24 hours. I predict you’ll be surprised by how much you’ll like it.

About a month ago, my wife and I decided that our family would spend a Saturday without the internet, a practice known as a Tech Shabbat (a reference to the Jewish day of rest). I wasn’t sure whether I’d like it, I’ll admit, and our kids were even less sure.

But it was wonderful. We hung out with friends, without distraction. We never had to ask, guiltily, “Sorry, what’d you say?” because we had been only semi-listening. In between scheduled activities, we took a walk and played a board game, Settlers of Catan. I spent time thinking about long-term projects instead of replying to unimportant emails. It felt productive, rejuvenating and, yes, fun.

Tiffany Shlain, a filmmaker who popularized the idea of a Tech Shabbat, says that on her day without screens, she laughs more, sleeps better and feels healthier. As she writes in her recent book, “24/6”: “Having one day off each week shocks you anew into the realization of how bizarre it is that everyone is head-down, looking at screens all the time. That should never feel normal.”

My family liked it so much that we did it again a week ago. This coming Saturday, we will put away the phones for a third time, while we are with my extended family.

You should try it, too. In between the material gluttony of Black Friday and Cyber Monday, enjoy a Phone-Free Saturday or Sunday (or, for that matter, Thanksgiving Day).

You’ll have company if you do. When I mentioned my first Tech Shabbat in the email newsletter that I write for The Times, I heard from dozens of readers who have done their own version. Some were Christians who put away phones on Sunday. Some were Jews who observe a full day of rest. Many were secular. Nearly all were trying to find a better balance in our digitally addled world.

“At first, it does feel awkward, not having screen time,” Barbara Mutezdi said. “But with time, it becomes a habit you crave.” Chantel Hanks said her three young boys make crepes with her husband or build Lego robot vehicles, rather than playing video games.

Arlaana Black, a high-school teacher, has assigned her students to put away their phones for an entire weekend and write a report about it. “Although it was difficult (like any addict weaning from addiction), most reported considerable less stress,” Black wrote to me, “and a few said that they actually sat down for dinner with their parent or parents and had meaningful dialogue for the first time in months.”

To have a successful Tech Shabbat, you should choose ground rules that work for you. We turn off our cellphones, tablets and laptops and stick them in a cabinet. We’re willing to watch sports on television, if more than one person is doing so. We rely on our landline to reach other people.

You may prefer stricter or looser rules. But I recommend against half measures, like keeping your cellphone in your pocket and claiming you’ll look at it only if it rings. Out of sight, out of mind.

There are certainly parts of Tech Shabbat that I find uncomfortable. Making a last-minute plan is tricky, and looking up the answer to an intriguing question is nearly impossible. That’s part of the point, though — to slow down and stop obsessing about the immediate. Many people come up with their freshest ideas when they’re not occupied.

You can also minimize the downsides with a little advance planning. Print out your family’s schedule, as well as anything you need for a looming work project. (I wrote part of this column with a pen.) Print out directions. If you’re smarter than I am, you’ll remember to print directions both to and from where you’re going. Following them in reverse doesn’t always work.

Part of an advance plan is telling friends and colleagues that you’re unplugging for 24 hours. They will probably respect you for it. Margaret Diddams, the provost of Wheaton College in Illinois, doesn’t check her email on Sundays. Her colleagues know to reach her on her phone if an urgent problem comes up. Most problems, of course, are not urgent.

I recognize this approach will be harder for teenagers, who have grown up with texting. But they may need a break more than anyone.

Perhaps most important, make sure that your Tech Shabbat includes a big dose of joy. Shlain’s family starts its 24 tech-free hours by eating a rollicking Friday dinner with friends. If you’re taking your first Tech Shabbat and need to win over a skeptic in the family, you could go out to a favorite restaurant for a meal.

The beauty of turning off your phone this holiday weekend is that there are so many joyful alternatives. Take a hike or play touch football with relatives or friends. Go with them to a museum or local bookstore. Cook an ambitious recipe.

And take a few minutes to give thanks, which is a whole lot easier when you aren’t staring into a screen.

Apple cracks down on apps that fight iPhone addiction