Trust levels in police not acceptable 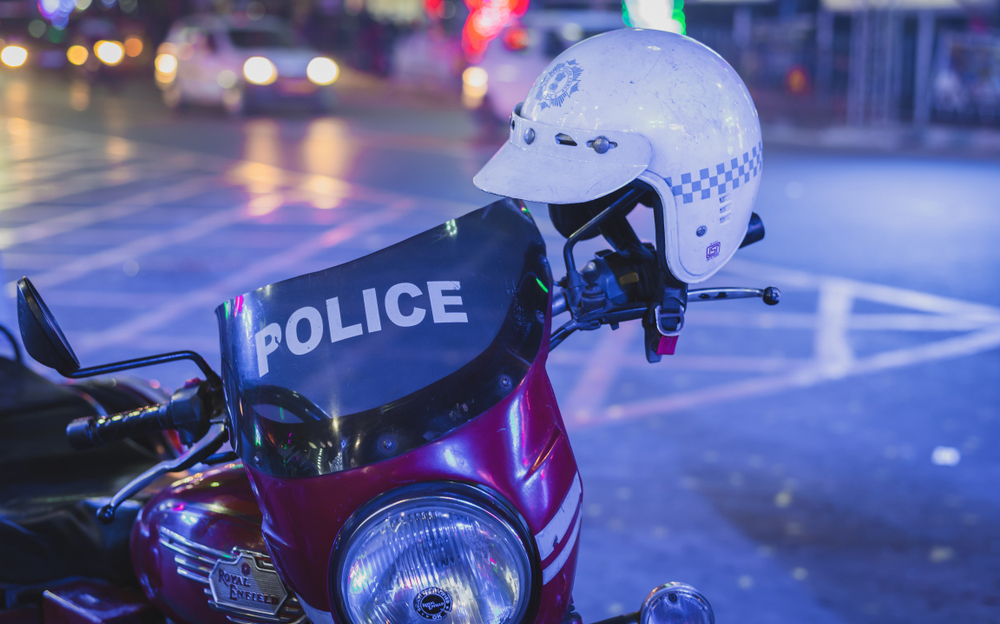 The modernization of the policing scheme of the Government of India has resulted in the setting up of forensic science labs, the ‘Dial 100’ initiative and new vehicles and modern infrastructure for the police
(Shutterstock)
Hanif Qureshi   |   Published 01.01.20, 06:47 PM

According to the National Crime Records Bureau, the incidence of crime in India has been declining since the 1990s. In a recent article in the Economic and Political Weekly, we had used trend analysis and arrived at the conclusion that most crimes (except those against women) have shown a downward trend since 1991. Several other positive developments have taken place. New police laws have been passed in most states, replacing the outdated Police Act, 1861. Community policing has picked up in many states, especially in Kerala and Punjab. The modernization of the policing scheme of the Government of India has resulted in the setting up of forensic science labs, the ‘Dial 100’ initiative and new vehicles and modern infrastructure for the police. Several measures for women’s safety have been taken at the Central and the state level, including the establishment of ‘One Stop Centres’ and the amendment in laws on sexual assault. While speaking at the All India Police Science Congress at Lucknow, the Union home minister remarked that it is easy to criticize the police, but there is no force that has sacrificed 35,000 officers in the service of the nation. Yet, in spite of these facts and measures, citizens’ satisfaction with the police remains lower than the desired level. Some would even argue that it has fallen in the last few years.

The answer to the first question is provided by the Status of Policing in India Report 2018 published by Common Cause. The report reveals that 34 per cent of the respondents felt highly safe in their village/neighbourhood while 28 per cent said they were feeling unsafe. In another finding, 73 per cent of citizens whose first information reports were registered were satisfied with the police. Even when the FIR was not registered, 60 per cent were satisfied with the way the police provided alternative help. These numbers are not ideal, and there is work to do, but they do imply that relatively more people are satisfied with the police than is commonly thought. Therefore, the impression conveyed by the media may not be entirely accurate.

Let us now examine the second question. Research on citizens’ satisfaction has found numerous factors that influence satisfaction. However, there are only two major factors. The first is the citizens’ perception of their quality of life. Quality of life is subjective, but it has been found to depend on such factors as residents’ perceptions of crime, physical decay and social disorder in the neighbourhood, littering, loitering, and vandalism.

The second and perhaps the more important factor influencing citizens’ satisfaction is the nature of direct contact with police officers. For example, in one study, citizens reported higher positive attitudes when police officers were respectful and met or exceeded service expectations by explaining what the course of action ought to be. This affirms that the quality of citizens’ interaction with the police influences the level of citizens’ satisfaction.

This suggests two distinct areas of intervention to improve citizens’ satisfaction with the police. The first is to better the quality of life by improving neighbourhoods. Obviously, this is an area where the police and other government agencies need to coordinate with citizens to determine the actionable priorities. An active citizenry along with the right support from government agencies can be useful.

The second area lies in the exclusive domain of the police. Citizens’ interaction with the police can be improved if the police appear to be transparent, courteous and helpful. Police officers can start by identifying the most frequent kinds of queries asked by citizens and then laying down protocols to be followed by police officers. Remaining polite at the time of issuing challans for traffic violations, keeping victims informed of the status of their cases, reaching the scene of crime promptly and so on can help.

A lot can be learnt from the experience of service organizations by way of customer relationship management. The police provide a range of services to citizens, including verification of tenants/employees, issuing various licences, granting permissions, registering online complaints, reporting crime and the like. Meeting standards laid down for service delivery and sometimes exceeding consumer expectations can be an important mechanism to improve citizens’ satisfaction.

Therefore, heightening the professionalism of the police not only through better investigation and the adoption of modern technology but also by being transparent, civil and helpful may be an important mechanism in addressing the trust deficit. Being a willing partner with other agencies in improving neighbourhood conditions is the other step. This requires behavioural and attitudinal changes on the part of police officers. But is the police force ready for such changes? That is the moot question.

The author is IGP Law and Order, Haryana

Are our police equipped for today's challenges?