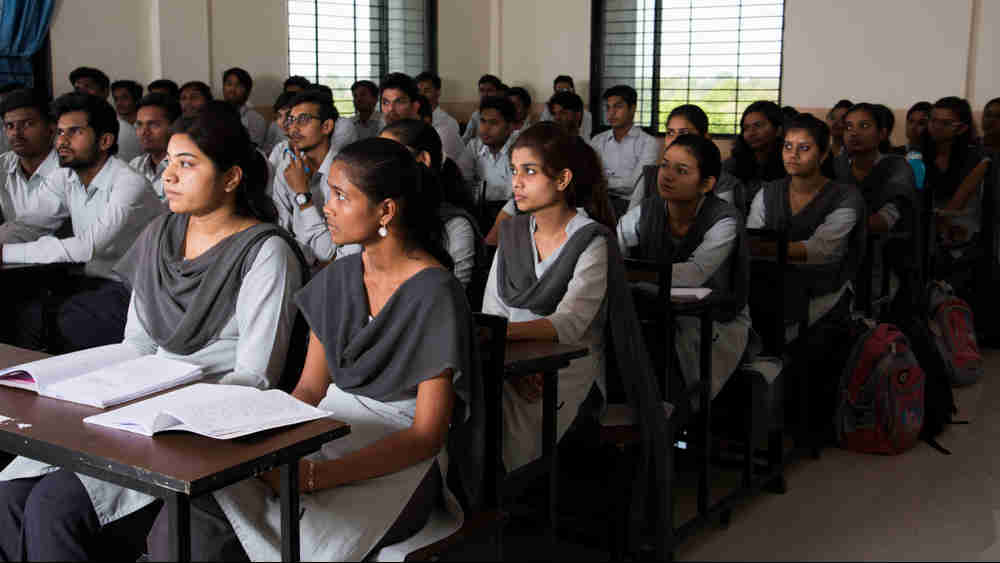 Kannur University recently decided to not include some of the works of V.D. Savarkar and M.S. Golwalkar in the post-graduate course in governance and politics following the recommendations of a committee that had been constituted to examine the syllabus. The initial plan to accommodate these texts in the curriculum had, expectedly, led to considerable political heartburn, with the Congress and the Students’ Federation of India smelling a plot to ‘saffronize’ the syllabus. The charge of academic curriculum being tinged according to the ideological prerogatives of the powers that be is not new. Earlier, Delhi University’s decision to drop a short story by Mahasweta Devi and the works of two women Dalit writers had raised serious concerns about academic curricula being increasingly given an exclusivist dimension on account of interference from the State.

What is interesting is the counter-argument that has been posited in favour of ‘inclusivity’. There is a line of thought — eminent scholars have echoed it — that the accommodation of problematic texts is necessary. Scholarly engagement with these works would enable young minds to trace the root of the poison — the conditions that led to the emergence of such toxic reasoning. The example of Germany is cited as proof. After the expiry of the copyright on Mein Kampf, German academics and the Social Democratic Party had demanded the inclusion of passages from Adolf Hitler’s book in the school syllabus so that students could understand the genesis of the evil of anti-Semitism. Yet, there is an equally compelling case against the advocates of pedagogical freedom. The inclusion of divisive texts — the vision of Savarkar and Golwalkar runs contrary to that of the civilizational and constitutional edifice that India has embraced over the years — raises the risk of according them a degree of legitimacy. This can be a dangerous gamble in a country where governments do not hesitate to pack educational institutions with ideological lackeys. In an India that seems to have taken a marked majoritarian turn in its politics, an academic seal on the works of the original proponents of Hindutva could well replace critical assessment of Savarkar and Golwalkar with an energetic dissemination of their controversial views. At a time of virulent communalism, sacrificing the cause of pedagogical autonomy at the altar of national integration would be the prudent choice to make.