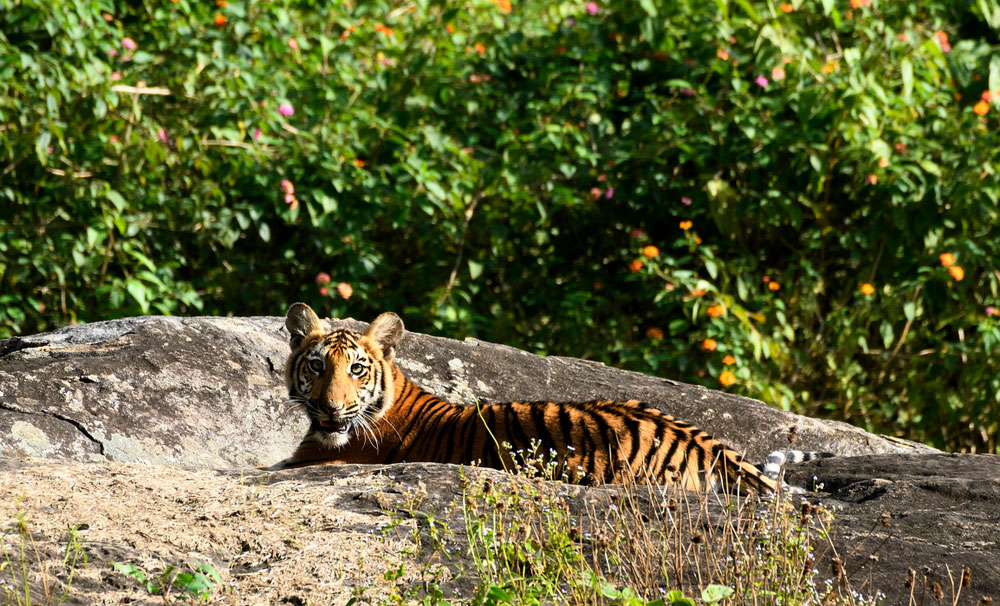 Sir — It was greatly heartening to read that Tamil Nadu’s tiger population has witnessed a four-fold increase in the past 13 years. Officials attribute this positive growth to better collection of scientific data, increased patrolling and improved management of forest areas. While this is certainly cause for celebration, it must be remembered that earlier this year, expert panels of the Union environment ministry considered 270 proposals for diverting land from forests, wildlife sanctuaries, national parks and tiger reserves for development projects. What precautions are being taken to protect big cats from falling prey to trains?

Sir — The news item, “4 booked for school skit on Babri” (Dec 18), left me wide-eyed. Some students of a school in Karnataka’s Dakshina Kannada district had allegedly enacted the Babri mosque demolition at the school’s annual sports day celebration. A Rashtriya Swayamsevak Sangh leader and four more people, all of whom are managing committee members of the school, were booked in connection to this heinous act. The police have cited Sections 295(A) and 298 (the intention to hurt religious sentiments) of the Indian Penal Code.

Incidentally, the lieutenant-governor of Pondicherry, Kiran Bedi, and the Union minister, D.V. Sadananda Gowda, were present at the event. Were they unaware that the students were about to recreate such a shameful scene as part of an act? The entire situation is a reflection of the minds of ordinary Indian citizens who lack both sensitivity and education. Those who planned and executed the skit at the school need important lessons in modern thinking. The Bharatiya Janata Party, of which the RSS is supposed to be the parent body, should take immediate remedial measures so as to ensure that such things do not recur on school campuses anywhere else in the country.

Sir — At a time when the nation has been shaken by the brutal police crackdown on the students of Jamia Millia Islamia university — and other institutions of higher education all over the country — protesting against the Citizenship (Amendment) Act that keeps Muslim refugees out of its purview, the shocking simulation of the Babri Masjid demolition at an event in a school run by an RSS leader was not only provocative but also highly irresponsible. It betrays the school authorities’ contempt for the Supreme Court which, in its verdict on the Ayodhya land dispute case, has disapproved of the demolition in no uncertain terms. The court should take suo motu note of such an act of contempt. That the school authorities used young students to sow the seeds of hate and violence in their formative years does not augur well for communal harmony and religious plurality in India. What’s worse, Kiran Bedi was not only present at the event but also shared a video clip on her Twitter account, thereby explicitly endorsing all that she witnessed.

One wonders whether the criminal cases lodged will be brought to their logical conclusion, given that Karnataka is a BJP-ruled state. Will the prime minister and the Union home minister make their stand on the issue clear?

Sir — The recreation of the Babri Masjid demolition at a school event was dangerous (“Chilling scene”, Dec 18). The private school is run by an RSS leader. The glorification of the destruction of the mosque as part of a communally-charged play goes against the apex court’s observations on the demolition. It will teach students that violence and religion-based hatred are acceptable. Kiran Bedi’s tweet lauding the performance was unbecoming. 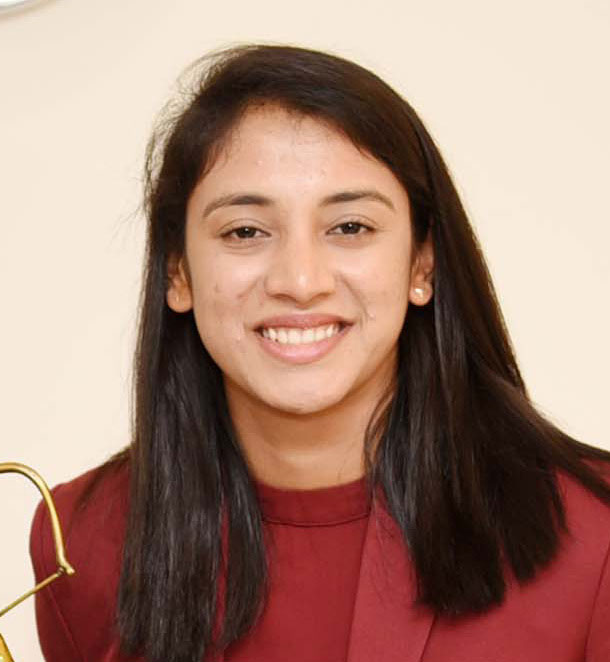 Sir — After a year full of heartbreaking news about the atrocities borne by Indian women, 2019 ends with some good news — the left-handed Indian opener, Smriti Mandhana, has secured a spot in the International Cricket Council’s one-day international team of the year, as well as its Twenty20 teams of the year (“‘Proud’ day for Smriti”, Dec 18). Along with Mandhana, Jhulan Goswami, Poonam Yadav and Shikha Pandey have made it to the ODI team of the year, while the all-rounder, Deepti Sharma, and the 19-year-old Radha Yadav are part of the T20 squad.

Mandhana has played 51 ODIs and 66 T20 internationals for India, in which she has scored 2,025 runs and 1,451 runs respectively. Besides, she has played a couple of Test matches. She made her Test debut in 2014 against England and scored 22 and 51 in the first and second innings respectively. This helped India win. The stellar batswoman also made her maiden ODI century — 102 runs off 109 balls — against Australia in 2016. Mandhana was also the only Indian player to be named in the ICC women’s team of the year in 2016.

She scored the fastest T20 fifty in women’s cricket in India — off just 24 balls — against New Zealand this year. It is fitting that the ICC gave her the Rachael Heyhoe-Flint Award for the best woman cricketer of the year in 2018 and also named her the ODI player of the year at the same time.

One must also mention Jhulan Goswami’s achievements while praising Indian cricketers. Having started her career as a pacer, Goswami established herself as an outstanding all-rounder who is the leading wicket-taker in the history of women’s ODI cricket. She has deservedly won the Arjuna Award and the Padma Shri. This is a great time for Indian cricket with so many women players having made it to the ICC’s list of best teams. One hopes that the Women in Blue will win many more laurels to make the nation proud.