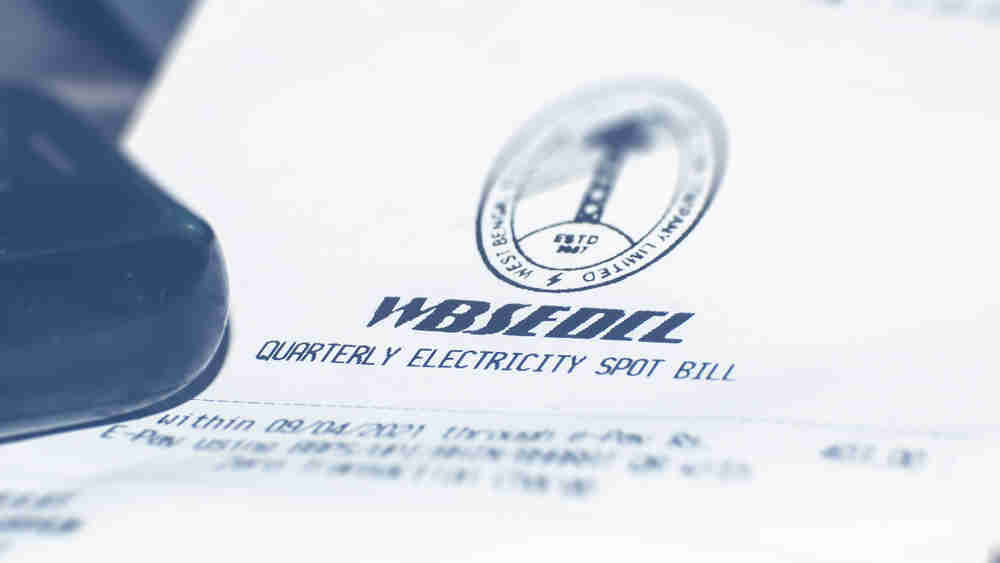 Maharashtra and West Bengal are the two costliest states in respect to electricity tariff for all categories of domestic consumption. Up to 400-1000 units of monthly consumption are common for middle-class consumers who are charged Rs 8.44 and Rs 9.42 per unit, respectively, in Bengal and an even higher rate of Rs 9.34 and Rs 11.86, respectively, in Maharashtra. The high tariffs are not charged by private operators but by the state-owned West Bengal State Electricity Distribution Company Limited and the Maharashtra State Electricity Distribution Company Limited. The average all-India tariff for the two categories comes to about Rs 5.76 and Rs 6.76, respectively. Maharashtra charges between Rs 6.97 and Rs 9.93 and West Bengal between Rs 7.59 and Rs 9.38 per unit for the industrial consumption range between 1,500 and 8,760,000 units per month. The domestic use of electricity in West Bengal and Maharashtra incurs higher charges than industrial use in contrast to most other states. For agricultural purpose, the all-India average flat rate amounts to Rs 2.89 per unit, whereas Maharashtra charges Rs 3.40 (Reliance Power, a private utility, charges Rs 5.37 in Mumbai); the figure is Rs 4.87 per unit in Bengal, which appears to be the third most expensive state after Uttar Pradesh and Punjab.

Energy shortage in India has come down from 8.10 per cent to 0.3 per cent and peak energy shortage has dropped from 11.30 per cent to 0.4 per cent. But this has not translated into lower tariffs. The Electricity Act of 2003 paved the way to frame the national tariff policy and empowered the Central and state regulatory commissions to fix tariffs under their own jurisdictions. These commissions follow a cost-plus approach, which should be within +/-20 per cent of the average cost of supply as per the tariff policy of 2006. The loading to the cost, it was pledged, would be eliminated within the next five years. But in 2016, at the time of its review, the regulatory commissions were asked to find out a suitable methodology for the proposed elimination, thereby continuing with the same loading parameter.

State government utilities suffer from operational inefficiency due to power theft, tariff dues and accumulated debt. As of February 2021, nearly 54 per cent of transmission capacity remains under state government utilities, 39 per cent under the Central government-owned Power Grid Corporation and 7 per cent under private operators. The high Aggregate Technical & Commercial losses compel state distribution utilities to resort to short-term loans to meet power purchase requirements, resulting in the accumulation of debt. In November 2015, the Centre announced the Ujwal Discom Assurance Yojana, a bail-out scheme for distressed state utilities. On joining the scheme, states had to take over 75 per cent of debt (as on September 30, 2015) over two years (50 per cent in the first year and 25 per cent in the second year). West Bengal, Odisha and Nagaland did not join the scheme then. UDAY had a mandate for states to reduce AT&C losses to 15 per cent by 2018-19. West Bengal has AT&C losses as high as 23 per cent whereas Maharashtra has managed to keep it just below the mandate at 14.73 per cent. Madhya Pradesh, Uttar Pradesh, Odisha and Rajasthan have losses even higher than those of Bengal.

Private distribution companies operating in Delhi, Mumbai, Ahmedabad, and Calcutta enjoy operational profitability. In West Bengal, the Calcutta Electric Supply Corporation enjoys an absolute monopoly in power distribution, catering to 2.90 million consumers in the metropolitan area of Calcutta as well as in substantial urban areas of Howrah, Hooghly and the North 24 Parganas. The India Power Corporation Limited serves the Asansol area. Both of them offer cheaper tariff rates than the WBSEDCL for all categories. In Mumbai, Tata Power, Reliance Infrastructure and BEST, an autonomous body under the municipal corporation of Greater Mumbai, charge lower tariffs than the state-owned MSEDCL.

Is it not ironical that people living in smaller towns and villages in Bengal and Maharashtra have to pay higher rates to state distribution utilities for electricity than city-dwellers who avail of the same services from private utilities?