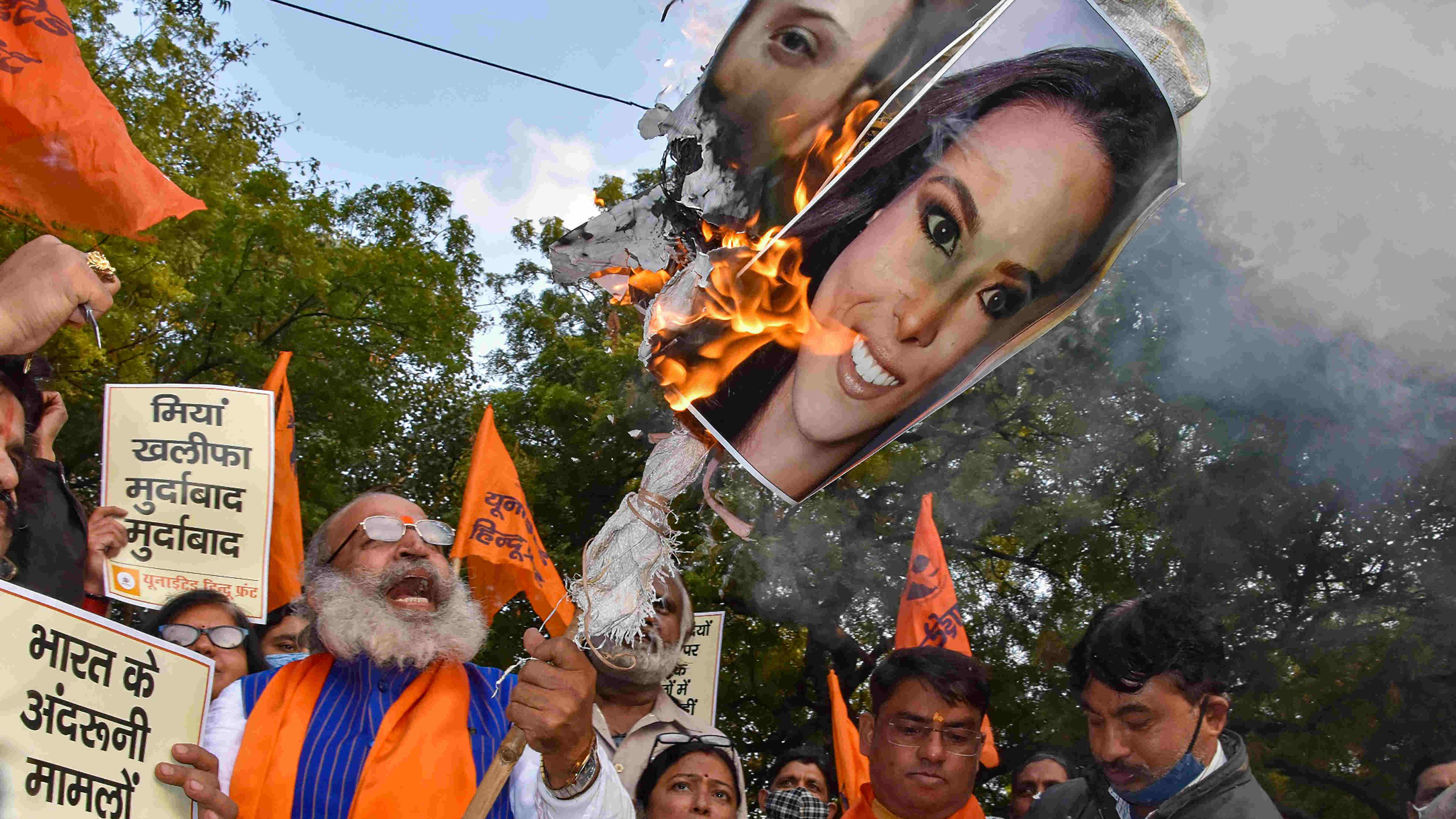 In June 1975, I was on my first trip to the West with my parents when we got the news that Indira Gandhi had declared an Emergency and put several Opposition leaders in jail. Our holiday still had a few weeks to go, but from then on the trip was darkened by news of the events unfolding back home. My father, a well-known Gujarati writer and columnist, was constantly in touch with other politically engaged friends in the United States of America by phone; my parents and I hungrily monitored whatever news was coming in, although there didn’t seem to be that much — a crackdown in distant India wasn’t about to dent the headlines generated by the recent fall of Saigon to the North Vietnamese and other events of real concern to the American public. Whatever we did see in the Western media, however, made it clear that Indira’s move was being perceived as shockingly anti-democratic by commentators as well as by most world leaders, save for the Russians. The words, ‘draconian’ and ‘dictatorship’, were being frequently used to describe what was happening back home.

When I got back to India, I landed in a different reality. Except for the few people who listened to BBC Radio, no one was aware of what the world was saying about the Emergency; it seemed as though we were on a sealed-off planet. Things seemed to be normal in big city Calcutta, as they did when I shortly rejoined my school in small town Ajmer. Among schoolmates, I was among the minority who were interested in politics and world news but I was hardly an extreme exception. When I suggested to fellow students that what was happening in the country was extraordinary and very wrong, I was met with some derision — ‘Arrey yeh sab kuch nahi hai. Some anti-national elements have to be brought under control. Also, all these workers can’t just strike whenever they want to, selfishly holding the country hostage, you know? We need a strong leader like Indira!’

If I was dismayed or angry, that was due to naiveté. Most of the students in my ‘elite’ school came from some sector of the ruling class or the other: business, corporate, higher army or higher civil service, local royalty, NRI — before the term had been invented. For most of them and their parents, Indira was bringing order to a chaotic country, chaos that was interfering with their legitimate exercise of power and privilege; the continued exercise of that power was, obviously, in the best interests of the country; quaint notions of democracy, equality of citizenship, human rights, workers’ rights, the right to peaceful protest, freedom of speech, a free press and so on were best consigned to the garbage bin if the nation — meaning they themselves — were to progress.

One great contradiction was that it was this very class that had the greatest interface with the rest of the world. In their understanding and in actual fact, they were the Indians who had access to ‘abroad’, ‘foreigners’, international economy and politics, all of which were distant to the vast majority of Indians. They were the ones who wanted to be accepted as equals on the world stage, who wanted India to be far more like the much-admired developed countries such as the US, Germany and Japan. Unsurprisingly, this was the class most sensitive to the opinions and attitudes that developed countries had towards India; an adverse editorial in The New York Times could bring misery; a pat on the back from The Daily Telegraph say, with India being compared favourably to Pakistan, would bring smugly self-satisfied smirks; Indira speaking in eloquent English or fluent French to a TV interviewer was a triumph.

And yet, there was no question of our country or society putting in any of the hard yards covered by these admired nations. There was no acknowledgement among the wider Indian elite of the workers’ movements that had won such important rights for the labour unions in America and Europe; there was no recognition of the need on a ‘war-footing’ (a favourite phrase of the desi crème de la crème) to bring decent public healthcare or education to the vast population; any whisker of a suggestion that all this might need some sacrifice from the wealthy and powerful was instantly labelled ‘communism’. Across the time I was growing up, the educated, wealthier Indian classes craved for India to be more like the great foreign countries, but they wanted to get there via painless shortcuts, on a magic carpet that overflew and bypassed any requirements of self-denial on their part.

Across the 80s, 90s and the 2000s, several things changed. For one, the spread of TV networks and then the internet meant that very few places in the world now remain off the global radar. India, certainly, can no longer hide behind convenient topical bushes of obscurity — it doesn’t matter if, currently, Hong Kong is exploding or a US presidency is imploding; if some notable outrage or upheaval unfolds in India the world has the bandwidth to see it and pay attention. The second crucial thing that has changed is that India is now very much a part of the global market; not only that, our oligarchical class is now obsessed about playing in that market; so how the international community sees us and acts towards us matter in a way that was unimaginable when Indira clamped down on the country for a year and a half.

Also, in a hyper-connected world, changes elsewhere have a direct and immediate impact on us over here. So critical Twitter comments from a West Indian-American pop star, a young Swedish activist, a Hollywood actor or a young American lawyer may have had one magnitude of effect, say, halfway through Donald Trump’s disastrous, solipsistic presidency; today it matters hugely what Rihanna, Greta Thunberg, Susan Sarandon or Meena Harris tweet about the farmers’ protests. In a hyper-connected world, it also shows up our ‘culture’ when a huge number of Hindutva males respond to these women with the same barrage of grotesque and violently misogynistic threats and epithets they habitually throw at Indian women whose politics they don’t like. That the MEA — now dubbed the Ministry of Embarrassing Arguments — allies itself with these trolls, albeit in a more polite language, is a matter of both humiliation and shame for us as a nation. Back in 1975-76, Indira Gandhi had one thuggish toady of a media enforcer by the name of Yashpal Kapoor, but this national disgrace in human form only operated domestically. The regime in Delhi has set loose thousands of Yashpal Kapoors upon the world. The bill for that, when it finally comes, will be proportionately higher than the one Indira Gandhi had to pay in 1977.