There is no financial emergency to justify invoking Section 7 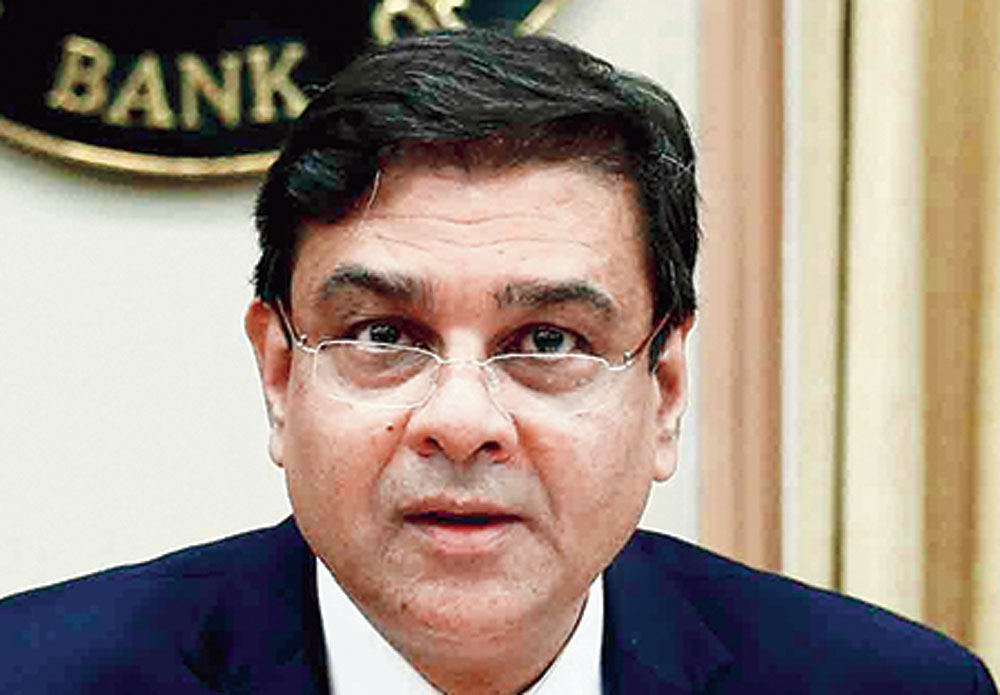 Sir — It is shocking that the present government has apparently invoked Section 7 of the Reserve Bank of India Act which empowers the former to issue directives to the central bank, which is otherwise an independent body. Invoking Section 7 is akin to pressing a nuclear button. There is no financial emergency in the country to justify such a move. The government and the central bank should reconcile their differences in the larger interests of the nation.

The general elections are nearly here and as such it is no surprise that the government wants more funds to hand out sops to voters. But the RBI — rightly — stands in the way. Encroaching on the RBI’s turf might prove to be the government’s undoing. The Opposition should ensure that such a thing does not come to pass. Civil society too must take such attempts to impoverish the nation’s coffers seriously. Otherwise, there will be no saving the country’s economy.

Sir — The RBI has always been looked upon as an autonomous body. It is free to take independent decisions on crucial issues like lending rates, repo rates and so on. The present government’s attack on the RBI’s freedom does not augur well. The Centre is trying to blame the RBI for the economic chaos resulting from the bad loans. But it has no right to interfere in the affairs of the RBI. The central bank should never be used as a pawn in political games.

Sir — The timber mafia in India employs covert methods to sidestep environment protection legislations. In Santipur, for instance, fires are lit near healthy trees so that the black smoke makes the trunks look lifeless. Copper sulphate solution and asafoetida are also used to kill full-grown trees. The timber mafia are not the only culprits either. It is well-known that dhabas along the highways, use similar techniques to make their frontage more visible from the road. Vigilant environmental activists alone cannot prevent such illegal activities. Law enforcement officers and forest officials must be sensitized about this issue and trained to take strict action against culprits.

Sir — The affliction of renaming places by those in power is bothersome. After deciding to rename Allahabad to Prayagraj, the chief minister of Uttar Pradesh, Yogi Adityanath, has announced that Faizabad would now be called Ayodhya. Such a change of name has no advantage for common people. Instead, there are several drawbacks to this exercise. History can be rewritten, but not changed. The Mughals were rulers of this country for a long time. No amount or renaming will erase that fact. Any ruling dispensation that engages in such futile acts is certainly negligent of the actual problems ailing citizens.

Sir — The renaming spree that the Bharatiya Janata Party-led governments in the states are on is deeply disturbing. Stripping places of names that evoke a mixed cultural heritage send out the message that one community has a greater place in Indian society. It goes to show the disregard of the sangh parivar and its affiliates for India’s plural identity. While it is easy to say

that cities have been renamed before, what is happening at present is not the same thing. Removing British inflections to make Cawnpore into Kanpur and Madras into Chennai is not the same as choosing to change Faizabad to Ayodhya. The latter paints an ‘us versus them’ picture.