The US Open men’s singles final was enthralling 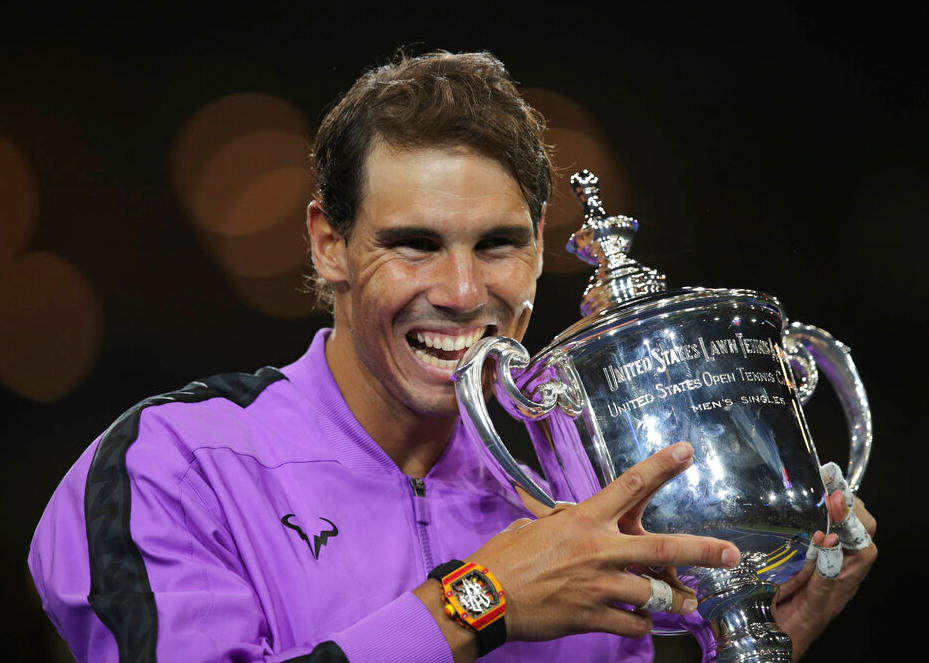 Sir — The US Open men’s singles final between Rafael Nadal and Daniil Medvedev was enthralling. The match lasted almost five hours, and eventually it was Nadal — the one with more experience — who lifted his 19th Grand Slam title. This figure is one shy of Roger Federer’s record tally of 20.

The battle for majors is heating up as Federer, Nadal and Novak Djokovic vie with one another. The intense race is bringing great tennis out of them. Which one ends up with the best record is not important as long as they keep raising the bar for the next generation. Youngsters like Medvedev should be applauded for their efforts, but they will have to wait — nobody seems good enough to displace the famous three anytime soon.

The women’s singles final threw up a surprising result, with Bianca Andreescu defeating Serena Williams to win the title. It is good for women’s tennis to have a new champion. Williams, one of the greatest tennis players, is sure to make a stunning comeback soon.

Sir — Daniil Medvedev shows promise. He might have lost the Grand Slam, but the way he performed against Rafael Nadal for hours deserves applause.

Sir — A British study has found that couples are surpassing their tentative wedding budgets by massive amounts only to make them worthy of social media. In fact, one out of every 10 couples taking part in the survey announced their engagement within an hour of the proposal. Given the trend, it is worth pondering whether weddings are a sign of togetherness any more or simply an excuse to garner the attention of peers on social media.