Advertisement
Home / Opinion / The sedition law needs to be toned down, if not abolished

The sedition law needs to be toned down, if not abolished 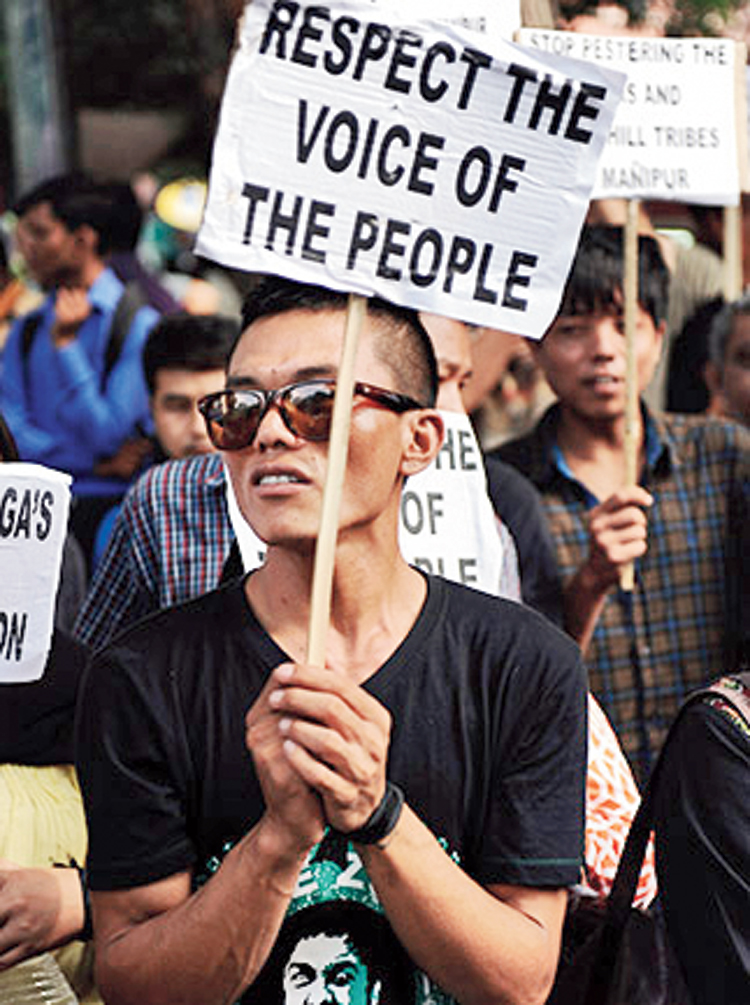 Sir — A recent valedictory address by the Supreme Court judge, Deepak Gupta, could be an important lesson to the Bharatiya Janata Party government, which seems to think that its latest electoral victory has given it the right to trample freedom of speech and abuse the law on sedition (“In power, develop thick skin: SC judge”, Sept 9). Gupta asserted that criticizing the executive, judiciary, bureaucracy and even the armed forces without inciting violence cannot be termed as sedition. He told the audience that the right to free speech included the right to disagree and that patriotism cannot be questioned just because they did not agree with the government. Gupta also advised those in power to develop a thick skin and not get affected by insensitive remarks of the people.

The tendency of the government to invoke the sedition law to curb dissent is a topic that has been addressed by a host of eminent personalities earlier as well. Regrettably, none of it seems to have had an impact on political leaders. Soon it will be too late to save the Indian democracy.

Sir — The speech by Deepak Gupta on the right to freedom of speech and expression is especially relevant in light of the challenges posed to the Constitution by the government. The most important takeaway from it is that the freedom of expression has no meaning if it does not include the freedom to question and criticize accepted norms and authority. The criticism of State institutions should not be considered a crime and dubbed “anti-national”.

Gupta rightly wants the sedition law to be toned down, if not abolished. His statements that majoritarianism cannot be the law and the country is bigger than any individual are significant. Gupta’s counsel should be heeded if democracy is to survive and grow stronger.

Sir — Deepak Gupta’s speech was a salve for those of us who are disappointed to witness the adverse fallouts of questioning the political dispensation in power at the Centre. Dissenters have been brutally thrashed and even sent to jail for raising their voices.

There is also a notion that if the majority supports something, it must be true. But as M.K. Gandhi is once believed to have said, ‘even if you are a minority of one, the truth is the truth’. So the voices of minorities cannot be denied just because a majority of people agree to something else.

Even if the Central government has won two successive elections, it is still accountable to each and every citizen. Therefore, in stead of taking an authoritarian stance, the government should woo the people with humility and love. This idea of humanitarianism was evident in Gupta’s speech who recalled Rabindranath Tagore’s views on nationalism. Tagore said, “nationalism is a great menace”, however, this did not make him “any less a patriot than those in power”.

Gupta’s speech holds important lessons for the government. Let us hope the government is more tolerant towards the freedom of speech and expression and people will not be persecuted for being critical of the establishment.

Sir — Anup Sinha’s article, “A serious affliction” (Sept 12), is a timely indictment of the government’s carelessness regarding the slide in the Indian economy. He rightly pointed out the periodic bipolar effects in a capitalist economy. Although India is a mixed economy, the Centre clearly prefers private investment over investing in public sector undertakings. India has thus been experiencing a prolonged depression.

The fall in demand, and the resultant dip in production, manufacturing, and sales, was kick-started by the hastily declared demonetization exercise and the botched up implementation of the goods and services tax. These caused uncertainty, affecting spending patterns. A recession is evident, rural income has fallen and lay-offs in factories have added to the already grave unemployment scenario. Socio-economic order will thus be affected.

One is reminded of the Great Depression in the 1930s. At that time, the State played a pivotal role in boosting the economy with big investments and expenditure, quite unlike the measly steps taken by the Indian government. It is time the Indian government increased spending and investment on infrastructure, spread of education, social welfare activities and public sector banks instead of diverting from the main issues by pointing to the changed habits of millennials.

Sir — A Saudi woman dressed in trousers and a top seems to have appeared “provocative” to several passers-by in Riyadh mall and received contemptuous glares from them. Some may be quick to blame the Islamic culture of purdah for this. But it would be wise to recall that a 22-year-old woman in Calcutta was recently shamed for her “inappropriate” attire. The unkindness even of women towards their own in both instances should not be surprising. The vicious cycle of patriarchy hinges on turning women against each other. After all, there is hardly any policy more successful than divide and rule.